10 Celebrities who are originally black [Part 1]

Here are names of 10 top celebrities who are originally black. 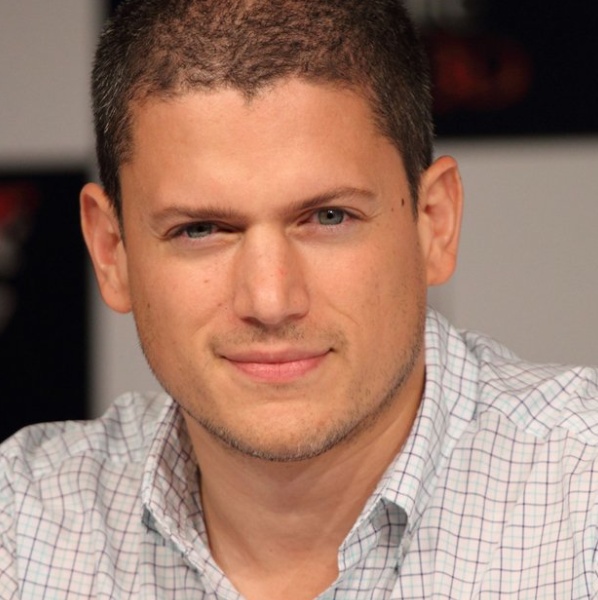 Miller is a great actor who becomes famous with Prison Break Series. His family is multiethnic, his father is originally African American, Jamaican and Jewish. Miller is going to play in a new show with name of “The Flash”. 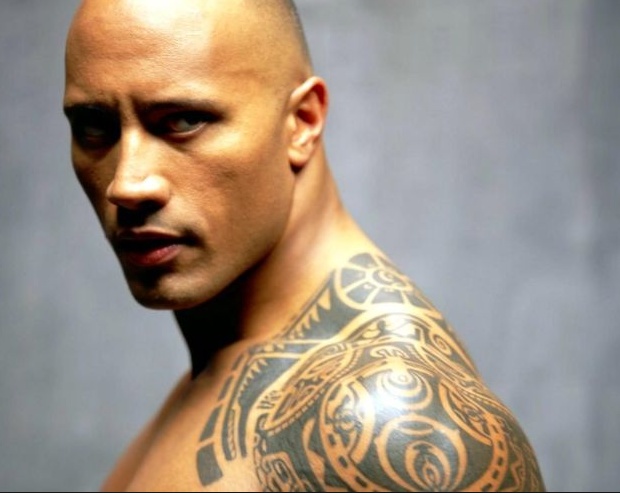 Dwayne is an amazing actor who mostly appeared at action and fighting movies. He obviously looks to have a mix ethnicity. His father is African Canadian and his mother is Samoan. 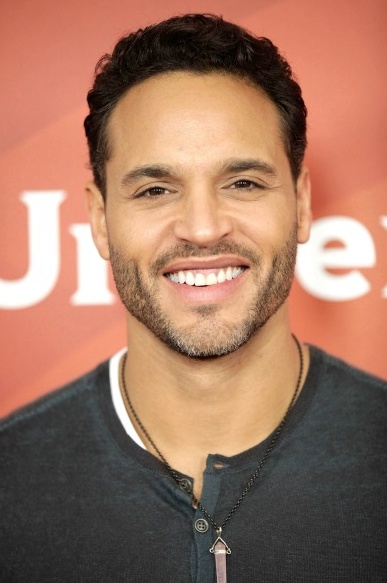 Daniel is actor and known for his play on Rescue Me. He is originally a mix of African American and Irish. 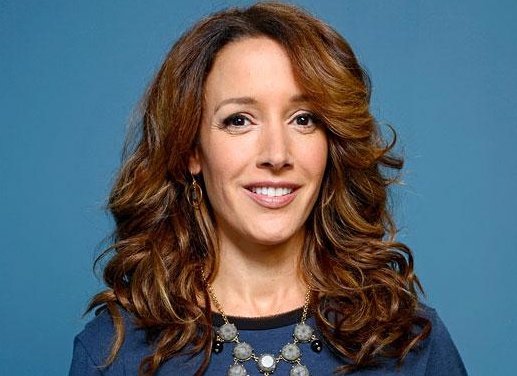 Jennifer known for her roles on “The L word” and “Flashdance”. She is originally black as his father is a black person. 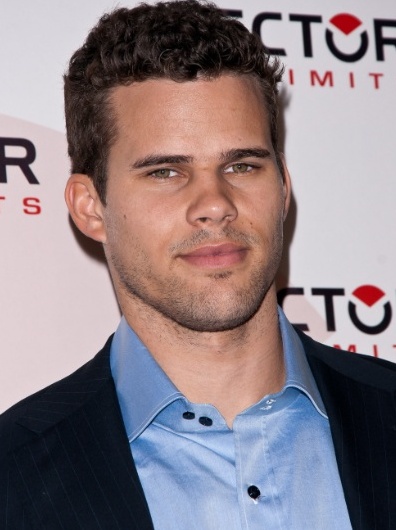 Kris is a great basketball player and he is ex-husband of Kim Kardashian and they got divorce after 72 days of marriage. His real ethnicity is black as his father is African American.

Share with us name and background of other celebrities who are black! Tell us in the comments below!

Johnny Depp's 'Pirates of the Caribbean 5' Gets Great Reviews at CinemaCon!

I'm looking forward seeing the next installment of the Pirates of Caribbean, with the Johnny Depp in…

8 things You DID NOT KNOW about Carrie Fisher

(Photo Source: Google Images) While busy preparing for their year-end festivities at the last week o…