Have you ever wonder why your cat’s doing something unusual? Below are 10 reasons for that. 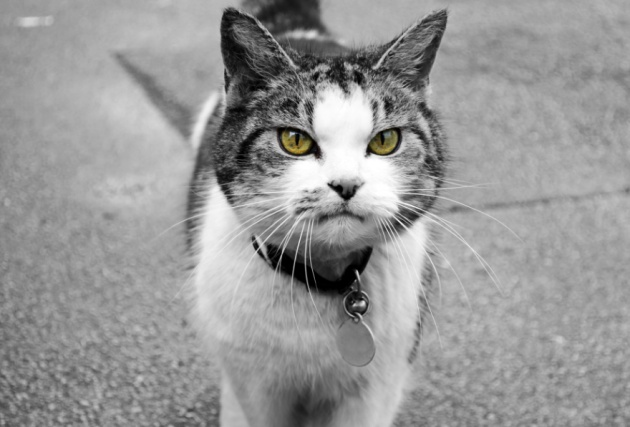 Watch out your cat when she starting to look at something deeply, because she probably became ready to attack it. Cats usually, check their victims before attacking them. It’s one of their natural behaviors.

cats are hissing due to their fears from something or expressing their anger. Sometimes they feel to be threatened by someone or something. They also do it, when they want to warn you to back off.

Sometimes cats tracking their ears back and forth, which caused by their anxiety. They do it to make back the creature around them off, they escape or attack the intruder in case it doesn't work.

Communicating like a baby- Cats communicate with humans the way a baby does. They meow like a baby, to talk with humans. They want to attract your attention and engage in a talk.

Share with us the reason behind your cat's behaviors! What do you think about cat's unusual acts? Tell us in the comments below!