10 Reasons Why America Has a Problem with Gun Control 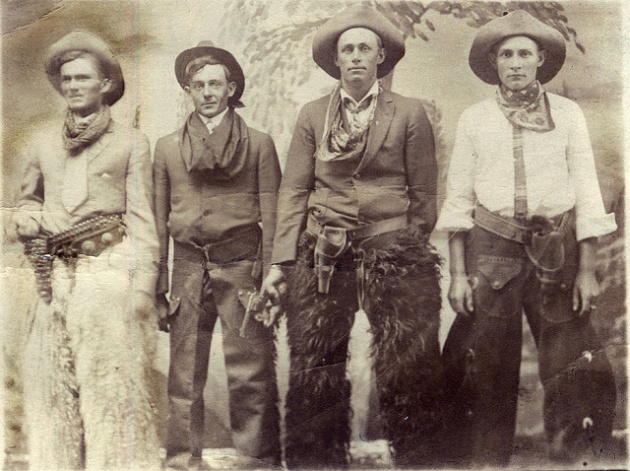 We, The People, of the United States, in order to form a more perfect union once decided to write up an almost biblical literature giving us a series of unalienable rights to forever run through our American bloodlines, in hopes that one day anyone who said otherwise would get a swift kick in the nads and hit in the eye with the butt of our shotguns. And nothing says true American like a glass case full of shotguns in your Texan neighbor's bedroom. According to The Washington Post, there are 9 guns to every 10 adults in the U.S., making it the highest number of guns per capita in the world. There are 740 million guns if you want to be more specific.

Now I bet you cannot help but think, "How many people at my doctor's office lobby have a gun with them when I go for my yearly checkup?"

With the recent shooting in Connecticut, our nations love for guns and the 'patriotic' wannabes, the NRA, the U.S. is still finding it difficult to say no to guns. But why, you might wonder, doesn't the U.S. simply provide better limitations for or ban guns altogether?

Here are 10 Reasons Why America Has a Problem with Gun Control:

What we see as a solution to a problem has now become nothing more than our blacklisted birthright. Call us crazy or call us gun-lovers. Whatever the reason may be, a cap still hasn't been put on the purchase of guns since the beginning of our nation (other than forbidding people from having guns due to racist or sexist reasons).

Forget video games, movies, comic books, or television. Pull every gun-like toy off the store shelves and see what's left for kids to play with. If people are so afraid of each other, than why don't we find a solution to our problems rather than arming ourselves with an AK-47. There are so many more of us willing to give out hugs than those who want to shoot a bullet in your ass because you took away their Xbox.

A gun has always been and will always be a weapon used to kill a living being. Colt and Winchester created such iconic weapons with the purpose of killing in mind.

Unless it has the words laser, nurf, or super soker in its title, or lights up and makes a pre-recorded sound when you pull the trigger, a gun can cause harm to another person.

Will the United States be able to put our fears aside and embrace better gun restrictions for the future of our nation? Or will every mass shooting be just another blood soaked memory in our country's history?

Bonus: Check out the video below by Itay Gil, the CEO of Protect-USA, and his recommendations for defense against gun threats.