10 Shocking Facts About the Bermuda Triangle 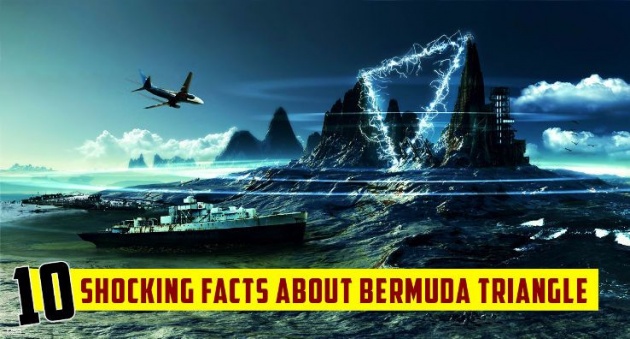 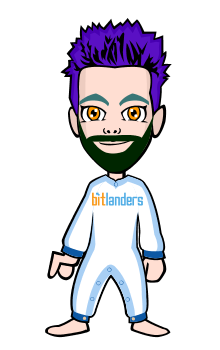