10 Thing That Will Make You Love Karachi.

I Love Karachi Not Because I'm Living in it, But Because Of These 10 Facts. <3 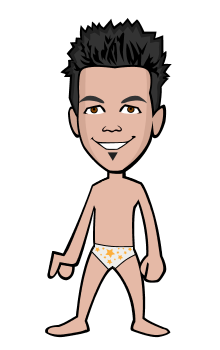 MoskoShake is a Hip-Hop Artist and a Record Producer. His Motto Through Rap is "PEACE".