Are you a fan of fantasy shows? Do you know about this classic American TV show? If you're not a fan then let me tell you more about this supernatural series.

Check out the Season 1 trailer first and then the countdown will begin.

10. Buffy the Vampire Slayer does not have any siblings.

Title Cards, Season 1-2 on the left, Season 3-7 on the right (Photo from Buffyverse Wiki)

Only until Season 5 though, because then she would suddenly have a sister from nowhere. This is because a strong and evil female god is looking for a way back to hell thus some monks had to do something. Out of their magical incantations they transformed a ball of energy key to hell into a grown human being. Plus they added fake memories into everyone in Buffy's life to support the sister's existence.

Imagine something incorporeal suddenly co-existing with people that can then have it's/her own family in the future. Interesting huh.

Anyway, it's good Buffy gets best friends first before getting a sister or else she'd probably die faster and the world wouldn't get saved from evil catastrophes all the time.

9. Every season is about stopping the end of the world caused by the hell mouth. 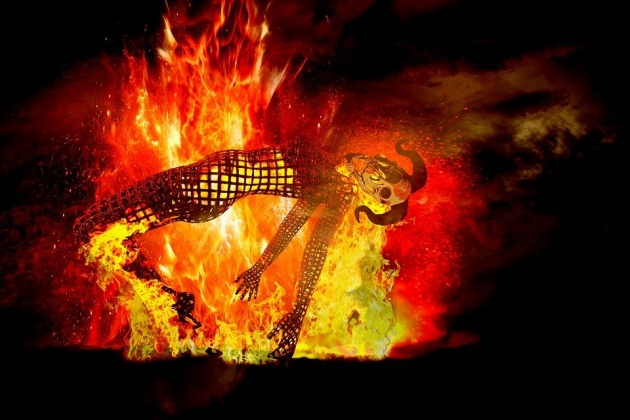 Ah  yes, Buffy will always save the world from evil beings right at the gates of hell. THE hell mouth is found in Sunnydale,  right under their high school to be exact. Aside from fighting off vampires, it's the reason Buffy Summers transferred to that school. There she gets to meet her new Watcher (Giles, school librarian) who trains her to be a better Slayer. She also meets Xander and Willow who become her best friends. They all  become part of what they call the "Scoobie Gang".

After a few episodes Buffy and friends starts dealing with not just vampires but other evil beings as well because the evil emanating from the place attracts other monsters like moths to a flame. If anything supernatural and evil comes along, it's Buffy and the gang who gets rid of it.

8. There's a hell mouth in other places too, not just in Sunnydale. 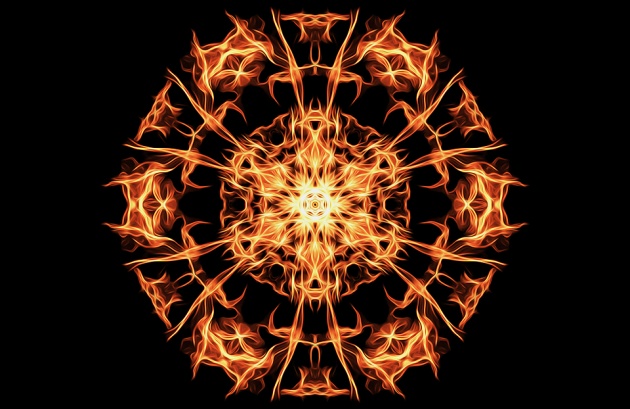 They only revealed the existence of other hell mouths at the end of the 7th season. Hurray for saving the world in Sunnydale! After stopping all the evil end-of-the-world plans in her school, we find out another hell mouth somewhere else. Good job they finally got rid of that gate after seven seasons.

Here we thought it was only in Sunnydale, California that the world hanged in the balance but then another one is actually in Cleveland, Ohio. I didn't catch that while watching season three but it was supposedly mentioned in one episode with an alternate reality storyline. Anyway, Buffy and the gang won't be going there after all. They're gonna be based somewhere else but they'll have someone in charge there after season 7.

7. Buffy's first love is a Vampire. 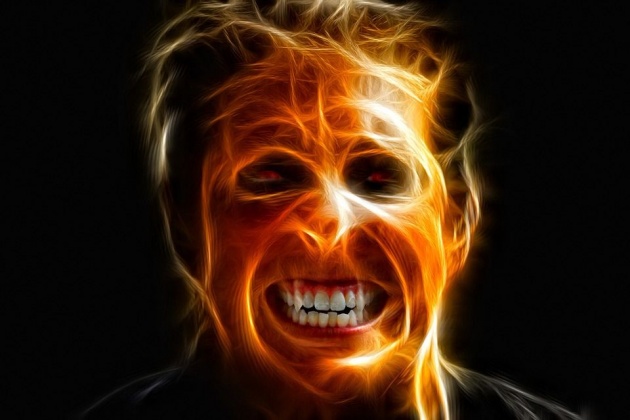 Who is Angel? Well, in 1753 he became a vampire and didn't have any soul at all thus becoming the infamous Angelus. In 1898, as a form of vengeance, a gypsy curse returned his soul and it could only be lifted if he experienced a moment of true happiness.

Enter Buffy and he loses his soul from making love to each other. Must have made him ecstatic that he became the villanous Angelus once again. And so Buffy had to kill him and send the love of her life to hell in order to save the world, right when he gets his soul back again. (Blame it on Willow.)

6. Buffy and vampires + other supernatural people surprisingly go well together in love. 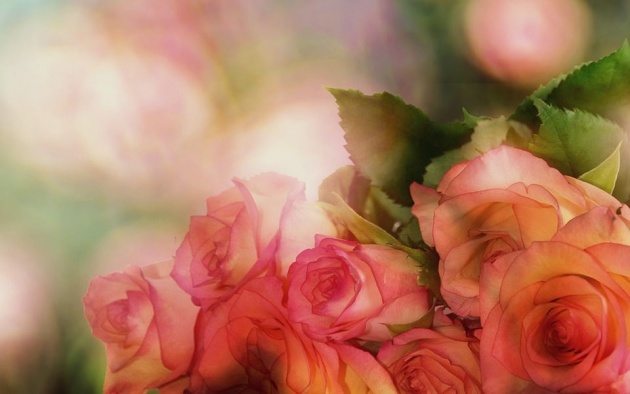 The show has lots of lovemaking going on each season. What vampire show doesn't right? I was surprised to find the show was not all about a slayer being the scourge of vampires all over the world, it's also a mix of love stories between humans and vampires, plus a werewolf, a demon and a witch. That clearly made it interesting enough.

Also, Buffy doesn't get with just any normal person, the guy has to be a vampire, like Angel (with a soul) and Spike (initially an evil vampire but he was implanted with a brain chip modifier that made him less of a human threat) or a human experiment with unnatural strength like Riley. After all, no normal human being would understand and accept all the things she's dealing with. Only her real friends or someone like her, with great power and responsibility, would know how to deal with a slayer.

5. Angel gets his own gang (and a TV series) after coming back from hell. 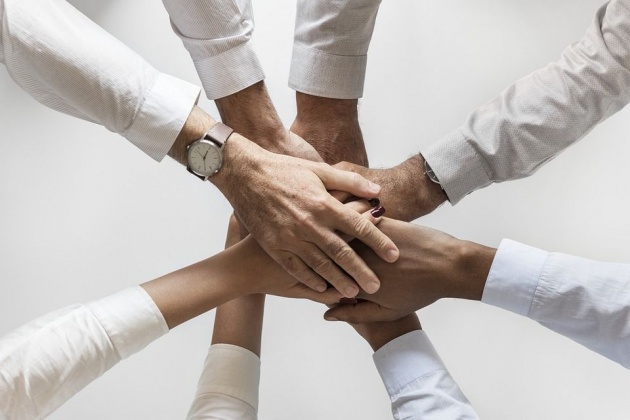 Well what do you know, Buffy loves Angel so much that the ring he gave her somehow brought him back to Sunnydale. Right after she gets over him he suddenly comes back into her life. But the guy came back damaged and fragile when Buffy found him so she had to take care of him secretly and nurse the vampire back to his old self.

Unfortunately, they can't risk anymore lovemaking or else Angelus might return. Nobody would want that. In the end, her friends found out her secret and of course the rekindled relationship had to end, what with him having a soul and all. He then decides to move to Los Angeles to keep his soul, but since they still care for each other, he still comes around once in a while to help Buffy out. 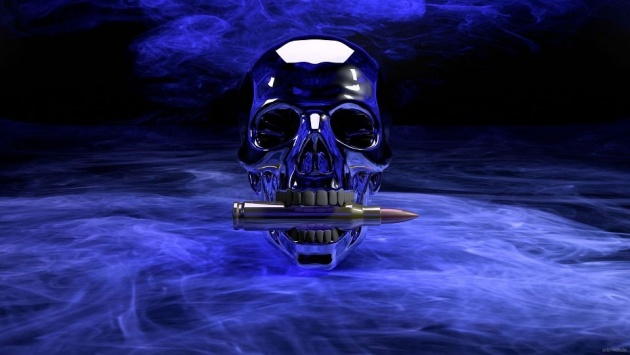 The first death caused two slayers to co-exist, which supposedly never happened before in Buffy-verse history, ever. The event activated another slayer named Kendra. After Kendra died another one got activated. Faith is the second and last one to succeed the line of slayers after Buffy's death. This second slayer eventually turned bad and helped bring about the coming of another great evil, which Buffy of course got rid of in the end. Faith went to jail later on and thus had a change of heart.

The second demise kind of brought out the evil in Willow. Who knew a person could become a magic addict eh? Being a powerful witch shouldn't stop anyone from bringing Buffy back to life, right? It definitely didn't stop Willow from trying to end the world too, right after her lesbian lover accidentally got killed during a murder attempt on Buffy. Good thing Xander was around to save the day!

3. One slayer is not enough to save the world... again. 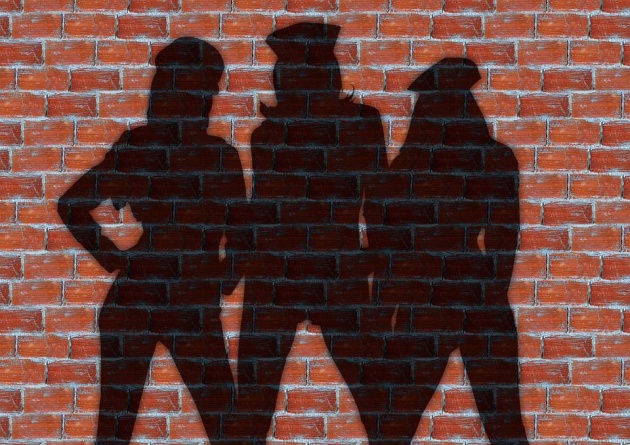 So after the second slayer/s appeared, it turns out Buffy's not just "The One" anymore but she still gets to be the boss of everyone. Both Kendra and Faith were able to work side by side with Buffy and friends in their fight against evil. Everything was going well except for that one time in an episode of season seven where she got booted out by all her friends, potential slayers and sister (ouch!).

Yes, future slayers came knocking on her door because the First Evil came out of nowhere wanting to rid the world of them once and for all. And to save the human race, she eventually turned every would-be slayer into an actual one by the end of the series.

Why did such an ancient threat suddenly go after slayers? It all started when Buffy Summers was brought back to life...

2. Sacrificing oneself can also save the world. 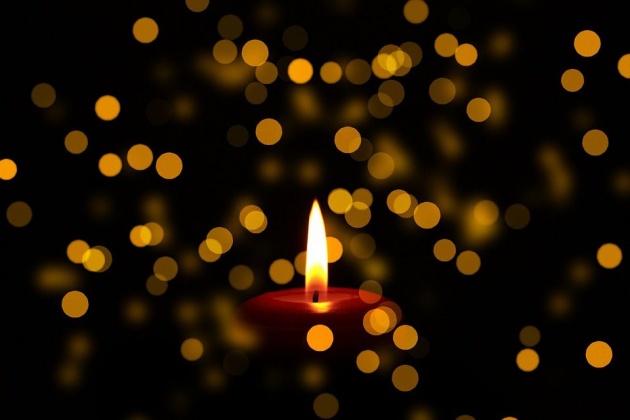 Fighting against vampires and all kinds of evil to save people's lives is not enough. Even if you're the only person that can stop mass destruction, your life may still be forfeit. Sometimes a slayer has to use all the means necessary to keep the world from ending, even if it means sacrificing herself and/or the people who love her very much.

Take Spike for example, he died like a very useful and willing tool to help clean up and destroy the hell gate in the final battle against the First Evil. Nobody really trusted him even after he had his brain chip implant fixed and got his soul back but in the end he finally proved himself to Buffy and friends. And Buffy? Well she jumped off a high place one time and died to keep her sister from dying, thus stopping apocalypse again. At least she went to heaven for doing it. :)

1. Buffy has an eighth season and more! 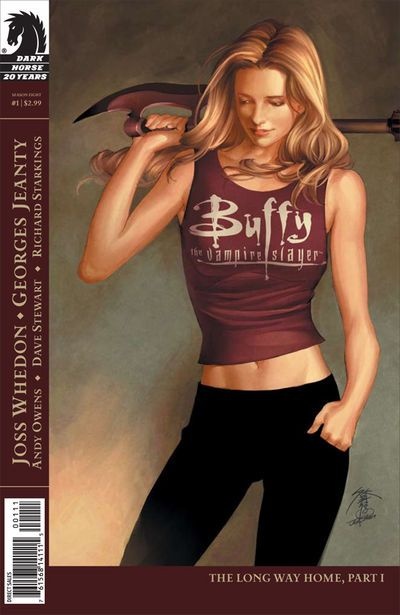 Nope it's not part of the TV series, it's actually a comic book series. Oh and there's also a motion comic based on some of the comic book issues. The comics version has seasons 8, 9, 10, and 11 as of this writing! Whoa!

Season eight comes in to show us what happened a year or so after the end of the TV show. The end of season 7 hinted on everyone going to Cleveland but you know how graphic novels can be easier to produce than live action shows. So guess where they set up a new base... in Scotland!

Already a Buffy fan after watching all seven seasons? Then you should find a way to get your hands on the comics somehow. At least you'll know what happens next after the potential slayers got activated. On top of that, not only does Buffy have 4 additional seasons, there's also comic books for Angel, Angel and Faith, Spike, and Willow! Talk about such a popular franchise. Joss Whedon, the series creator, must be very happy.

More spoilers here in this vid. :)

P. S. There's also a movie with the same title before the series came out but it has different actors playing the part and a different take on the story too.