So last night Apple announced their next iPhone (the 5S) plus a cheaper model (the 5C) ... no surprise there.

iPhone 5C is a plain iPhone, about the same as a normal iPhone 5 but with pretty colours ... no surprise there.

iPhone 5S is faster... no surprise there.

It has a fingerprint scanner ... no surprise there. 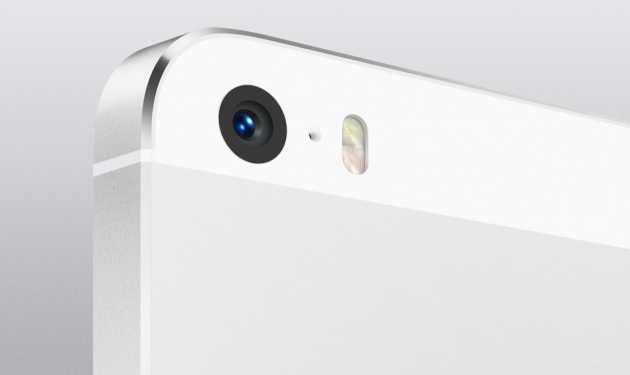 120fps is something I definitely did not expect to see apple using as a selling point on their next phone for quite a while. But they are, and I guess its not too hard to see why. Because of how easy and fun taking phones with an iPhone is, the amount of people being creative with them has gone through the roof. Anyone who is on instagram or vine, hell even facebook, knows that. Whether that is taking pictures of your food or videos of your kids, people find it fun to be creative with their phone, and thats great!

So 120fps slow motion is probably going to be a huge selling point for apple. For ages the iPhone has been easily the best phone to 'be creative' on, but recently android has made some good phones, with good cameras, and access to the same apps as the iPhone. Apple needed something to separate them from the pack again, and who doesn't love slow motion? Its great fun, its something all ages will think is amazing, and its an instant wow factor. Give it a year and 120fps slow motion will be commonplace, teenage boys will be filming each other being slapped with it, parents will be filming kids jumping in the air with it and I'm sure before very long people will be creating truly beautiful footage with it. From their phones!

As great as this is, sadly it does make me nervous.

The camera industry has made huge leaps and bounds recently, first with 1080p, then with decent size sensors and now with 4K footage. Each camera company has its own ups and downs, but one thing is the same pretty much across the board,high frame rates are a big boy toy.

As far as I know, as media professionals here are our main options for getting decent 120fps footage (cheapest first): 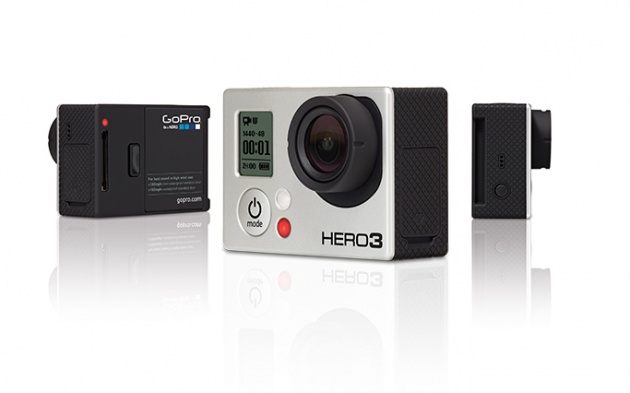 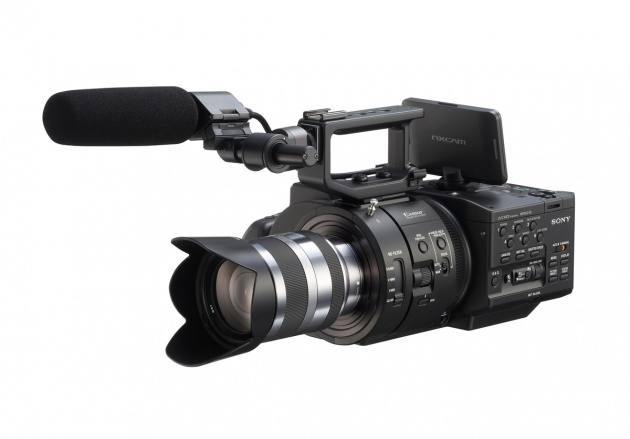 2. Sony FS700 - £6300 - Personally I'm not hugely keen on the image or the handling of this camera but lots of people love it and its definitely a decent choice. 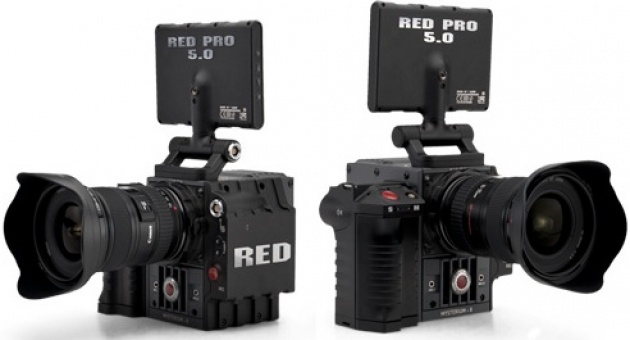 3. RED Scarlet - approx. £9000 - great camera but the 120fps is not so impressive, only at 1K at a huge crop factor its very inconvenient for most shoots, plus its a fraction of the quality of the other recording modes in the camera.

After that it starts becoming more normal to have higher frame rates included, the Sony F5 and F55 will both have 240fps raw 2K recording enabled fairly soon, the Red Epic can go up to 300fps, the Arri Alexa can do up to 120fps. But these are all very pricey cameras, to own one is a big business expense which the clients will have to pay for and to hire them per project is a big expense which the client will have to pay for.

And thats what makes me nervous, sooner or later, when clients ask us for slow motion and we reply "yeh sure, but unfortunately it will cost a bit more" they might just start wondering why their phone can do it but we can't.

Plus, what makes me even more worried is the absence of a certain big camera manufacturer from the above list. Where is Canon????? 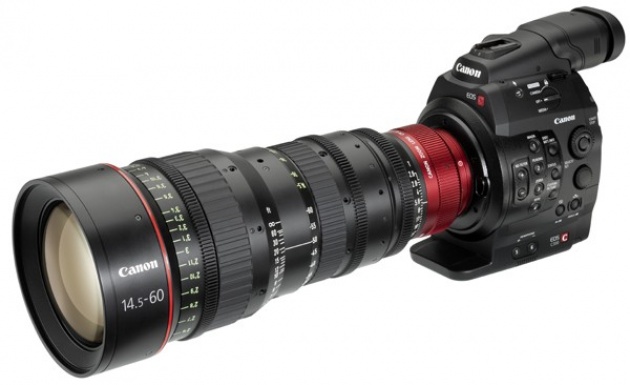 Canon's line of cameras have almost consistently been my favourite's to shoot with for years now. Their DSLR's changed the game, EVERYONE was using them, and the C series is now becoming hugely popular. Particularly the C300 which seems to be being used now in pretty much every area of the industry, from corporate to events to big budget films the C300 is there. And rightly so in my opinion, the image from these cameras is simply beautiful, the high ISO's can see more than my eyes can and they are so easy to use you can operate them in your sleep.
But to my knowledge, not one of their cameras can record above 60p!

To be honest this baffles me. I don't seem to be able to think of any logical reason why canon would not put higher frame rates in their C series of cameras. Normally the 'go to reason' for missing features is that they are protecting their higher end cameras. But even Canon's £20000 raw shooting monster the C500 (meant to compete directly with the Red Epic and the Sony F55) can only do 60p. Where is the logic in that? I am sure they are losing customers because of it.
A C300 capable of 120fps or higher would be unstoppable.

It has been so frustrating watching every camera manufacturer add high frame rates to their cameras and watching canon just slip further and further behind, and now even a phone has outdone them in the slow motion race.

Fingers crossed this is the kick up the behind canon need to add slow motion via firmware to these cameras (It must be possible somehow). Because right now they are getting left behind, which makes me sad inside...

Carl Yates is a freelance Lighting Cameraman/Director of Photography currently working in the UK. He has spent the last few years working towards a Media (Film) Production degree from Staffordshire University which has given him the chance to collaborate with many talented directors and be involved in over 30 short…

On the previous blog, I dealt about How to Enjoy Selphy CP1300 Photo Printer from Canon. I spent a l…

How to Enjoy Selphy CP1300 Printer for Creativity?