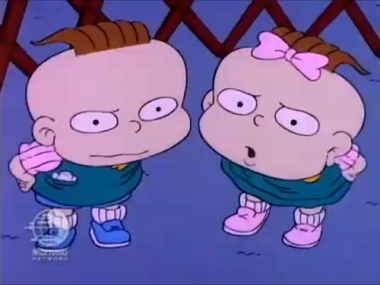 There were two evil brothers. They were rich, and used their money to keep their ways from the public eye. They even attended the same church, and looked to be perfect Christians.

Then, their pastor retired, and a new one was hired. Not only could he see right through the brothers' deception, but he also spoke well and true, and the church started to swell in numbers. A fund-raising campaign was started to build a new assembly.

All of a sudden, one of the brothers died. The remaining brother sought out the new pastor the day before the funeral and handed him a check for the amount needed to finish paying for the new building.

"I have only one condition," he said. "At his funeral, you must say my brother was a saint." The pastor gave his word, and deposited the check.

The next day, at the funeral, the pastor did not hold back. "He was an evil man," he said. "He cheated on his wife and abused his family." After going on in this vein for a short time, he concluded with, "But, compared to his brother, he was a saint."