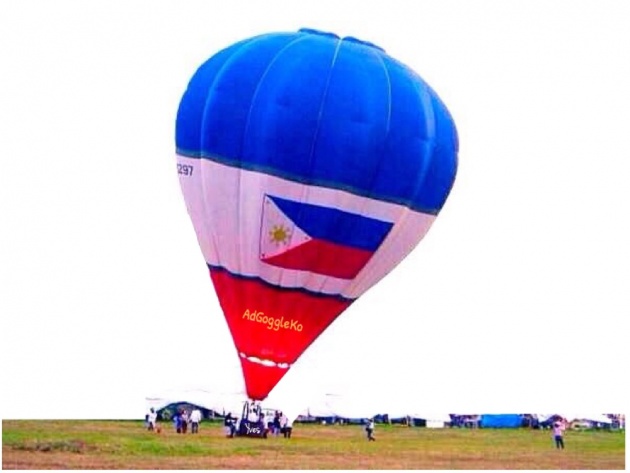 I would like to thank bitLanders user @lapiz-lazuli for giving me the opportunity to share my limited knowledge on some of the technical aspects of aviation. My answers are drawn from my 12 year stint and experience with the Philippine Aviation Industry. My close coordination and rapport with my technical peers, co-workers and my very experienced superiors have imbued in me that little knowledge that gave me courage to answer the following questionnaire:

(1) How many years were you in the aviation industry?

(2) How hard is it to work with airplanes?

Sorry, but I did not work physically on airplanes. LOL!  I worked as an Executive Assistant in-charge of Invoicing, Aircraft Spare Parts Purchasing and Technical Sales. I worked closely with our Aircraft Engineers/Mechanics and Avionics Technicians. Read more HERE.

(3) Can an airplane fly with a broken wing?

Technically NO. However, if the wing sustained damage (bird strike) while airborne and as long as the control surfaces (ailerons) are not severely damaged, the pilot must immediately make an EMERGENCY LANDING at the nearest airport.

(4) Is it true that height can shrink when you were flying for years?

That's a FALLACY. Pilots with thousands of flying hours doesn't lose an inch of their height.

(5) How hard is it to fly an entry-level Cessna?

It all depends on the student PILOT's APTITUDE. I know good pilots who soloed in less than 20 hours.

(6) Are the aircraft controls super sensitive?

The latest aircraft of today are COMPUTER CONTROLLED (fly-by-wire) and its Controls can be programmed to suit its Speed and Altitude. Old school aircraft need more MUSCLE COORDINATION.

(7) If someone plans to hijack an airplane, who's responsible for taking countermeasures? Swat, military or others?

If still on the ground, yes professional negotiators will take over and try to peacefully settle the situation. Special Forces are on standby to storm the aircraft if need be.

If on flight, the pilot will activate the internationally recognized signals so airports can be alerted. There isn't much the pilots can do to thwart the hijack at the expense of his passengers.

(8) What basic knowledge can someone know on how to land a commercial airplane?

That's only seen in the movies. Not unless that someone has a good amount of flying experience and can take over the duties of the incapacitated pilots. Fingers crossed!

Remember, every pilot MUST always be aircraft trained and typed rated for each aircraft he intends to fly. It's not like driving a land vehicle -- drive one and you can drive all.

(9) Why do smartphone signals need to be disabled when flying?

That used to be the case then (some old aircraft are not properly shielded against INTERFERENCE). But as of last year international aviation experts (ICAO, FAA, etc.) has ALLOWED the use of cellphones by passengers while on flight.

Well, I also select "Airplane Mode" on my iPhone before going to bed in order to SAVE ON BATTERY LIFE. It blocks all phone calls and SMS (prevents the device from sending or receiving calls and text messages).

(11) What are the common commands/jargon in a radio control tower?

With some variations. Aviation phonetics are:

(13) Can an airforce pilot fly a commercial airplane?

YES, as long as he properly school trained and type rated by an authorized Check Pilot.

(14) What airplane/aircraft units are used by the Philippine Air Force (PAF)?

The PAF have several other types of helicopters like the Sikorsky S-76 and the Agusta 109 for anti submarine warfare.

(15) What about the americans or USAF?

Today, the USAF and the US Navy undertake joint military excercises with the Philippine military using a wide array of air, land and naval weaponry.

(16) How is flying an airplane different from a chopper/helicopter?

Very different. Helicopters or Rotary-wing aircraft are controlled by the Collective, the Pedals and the Cyclic. You need well coordinated hands and feet to fly a helicopter.

Airplanes or Fixed-wing aircraft on the other hand, has the Joy Stick or the Yoke, Pedals and the Throttle to control the airplane. It is less tedious than helicopter flying. Once you are on a straight and level altitude, just activate the Autopilot and relax.

(17) What simple mechanics are needed to fly both airplanes and helicopters?

Presence of mind, alertness and correct flight procedures while on flight.

(18) How many liters of fuel does a plane consume from flying Manila (Philippines) to Sydney (Australia)?

That depends on what type of aircraft you are flying. Fuel consumption may vary, depending on the weight it is carrying as well as its cruising altitude. The higher you go the less fuel you will burn. The average fuel consumption of an A320 is around 77 miles per gallon per seat.

There are many parameters that may affect fuel burn while on flight like strong headwinds or severe traffic congestion to name a few. A simple formula is to divide the fuel capacity by range and then further divide that by the passenger capacity.

(19) What is your favorite airplane model/type? Why?

If I had all the money in the world I'd buy a Gulfstream G650. This top of the line executive jet fit for a queen can take me to any country I wish to visit. It has very long range capabilities and has fantastic amenities and a spacious cabin to boot.

Otherwise, I love the reciprocating engine Cessna 210 Pressurized Centurion with retractable landing gears. It is a 6-seater prop driven plane that can fly higher and faster than similar aircraft of its type. The Centurion can fly above weather just like airliners.

CHARTER PLANE: The Beechcraft King Air series is my choice. It is tough, rugged, comfortable and a proven platform for air charter services. You can land a King Air on rough and unprepared airstrips. Executive jets on the other hand, are susceptible to foreign object damage on its engines once it lands on dirt or remote airstrips.

(20) What are the most replaced parts of an airplane?

Let's take a Cessna 172 Skyhawk as an example.

We call those parts Fast-Moving Items and are MANDATORILY REPLACED every 50 hours of flying time. These are Spark Plugs, Oil/Air Filters, Belts, Engine Oil and Lubricants.

Major components like the Engine and Propeller has what we call a TBO or Time Between Overhaul. In layman's terms, a reciprocating or piston engine of a typical Cessna 172 has a life span of 2000 hours flying time. Once the engine reaches this specified time, it has to be mandatorily overhauled or replaced with a new engine. It may still be running good, but in the aviation industry, there are no IF's and BUT's. The aircraft must be grounded for engine overhaul or replacement. Same goes with the Propeller.

Large Jets/airliners also follow the same TBO regulations but are rather more technically complicated. Unlike an aircraft piston engine, jet powerplants do not have Spark Plugs. Instead they have Actuators, Igniters and an FCU or a Fuel Control Unit. Just the same, they also have TBO's. I am not a mechanic/technician and that's how far I can go.

I hope I satisfactorily answered your questionnaire. While I am not a technical person per se, my day to day exposure to technical readings, reports and bulletins have likewise guided me on my answers. However, for aviation experts of bitLanders, I do stand corrected on answers you may deem wrong. 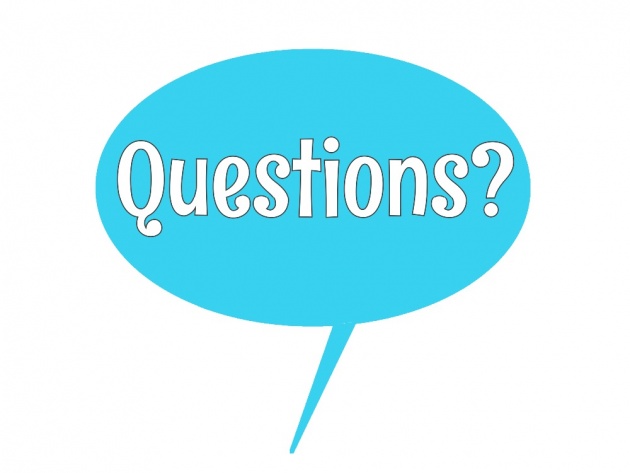 Should you have further questions, please do not hesitate to do so. I'd answer them to the best of my ability. You've done me a big favor for getting me to blog. More blogs means more money! LOL!

Thank you again guys and here's wishing bitLanders all the very best of 2017.

• How to Become a Commercial Pilot

To USA from Manila via PAL

Image Source: Google Have you ever experienced the thrill of flying huge and little paper airplane i…

There are many skills fathers should pass on to their children: how to ride a bike,how to skip a sto…