20 Things to Ask a Traveler Part 2

Previously, I answered 10 questions about traveling and anything under the sun regarding travels and places. I originally planned for posting the entire Q and A in one blog post but then I didn't realize that the first ten questions were already long that it went to a whooping whopping thousand words.

Anyway, shout out to thecareerbreaksite.com for providing with the questions. In fact, they posted 100 questions but I can not definitely answer all those hundred marks.

So as mentioned, this is the second part, let's get started! Here below are the next ten travel questions!

11. Which country makes the best coffee or tea?

This question is quite hard as I have not yet traveled to a different country except for the United Arab Emirates and Hong Kong for my connecting flight.

So far, UAE has good coffee as well as that in Mt. Kitanglad's locally brewed Arabica coffee. But note that I am not a coffee person so I guess I am not a legit person to be asked on that.

12. If you could only ever eat rice or potatoes, which would you pick?

I am Asian so you know already my choice and that's obviously rice! Absolutely rice! A hundred percent rice! But I am not closing my doors for potatoes because I love french fries and mashed potatoes too!

13. Who would win in a fight: a polar bear with a rifle, or a shark with a laser gun?

All right, this is some funny question and I am having fun reading these questions one by one and thinking of the answer. Of course, I don't have to be very serious about it but I still use my brain in choosing these options.

For me, it would be the polar bear with a rifle! One, a polar bear has hands which it can use to pull that trigger while a shark even if it has a laser gun can't push that fire button or whatever that would be.

14. Which country has the friendliest people?

I can't think of any other country but my own, the Philippines! Well, this is not because I am a Filipino but because most of the foreigners who would visit the country can attest to that. It is really amazing to know that other citizens would consider my fellow Filipinos as the friendliest and most hospitable people in the entire world!

15. Who is the most interesting person you've met so far? 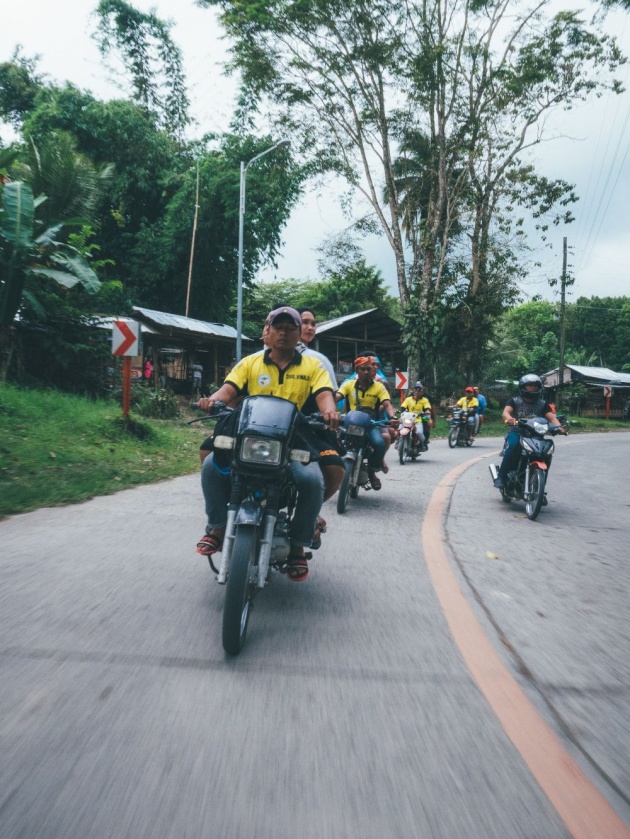 This had me thinking of such person whom we met during travel who is very interesting and perhaps it would be our tour guide and driver during the trip to Lake Sebu in South Cotabato. Our driver was a local T'boli and was also the head of the Lake Sebu "habal-habal" drivers.

During the trip, he provided me with so much information about their tribe and how their tribe name was even made up as well the lakes' names because they don't really have any specific name before until some foreigners or those who were not from South Cotabato itself would start calling them as the "taga-bili" then it became T'boli.

I have all that we had talked about stated in my previous blog, you can read it below:

16. What's been your scariest moment?

I could think of two but instances which scared me the most. First and the top was when James and I traveled from Sagada going back to Manila. I ate a lot of Lemon Pie and although I have a strong stomach, it ruined my trip because I had a very very bad stomachache and LBM.

Imagine traveling 12 hours with a very grumpy tummy and that I wasn't able to sleep properly during the trip plus I always look forward to the next stopover so I can go to the comfort room. 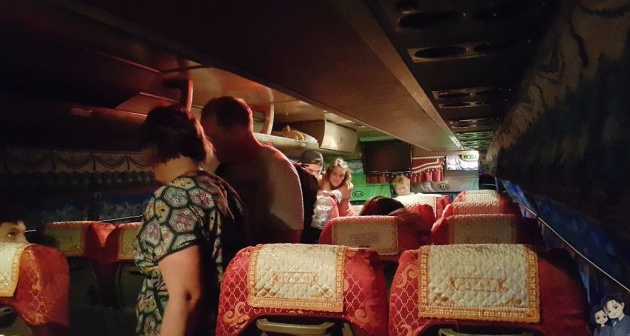 The good thing though was that the trip came to an end and I successfully held my exit well but I was very scared the entire travel that I would cause trouble inside the bus!

The second would be when we were in Mindanao, specifically in Tandag and our flight was canceled because of the weather. So what I was scared about at that time was that I was together with my friends and my brother. So we were six people and my friends have to be in Bohol the next day for their sister's birthday.

Good thing that I was just calm about calling the airline and getting a new ticket from Butuan to Cebu. After that event, I always get a little scared of group trips. 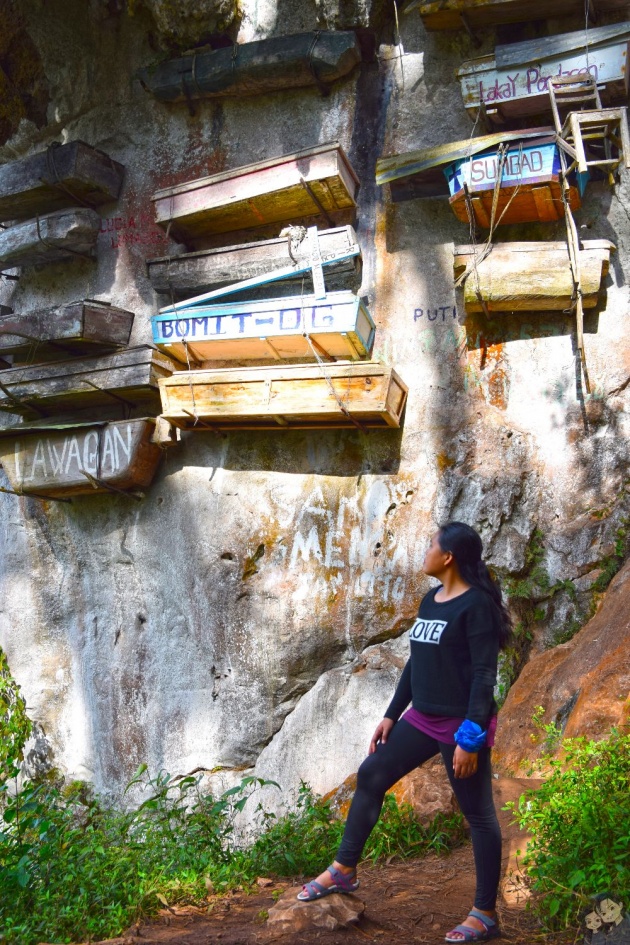 To set the records, I do Western 99% of the time but squat whenever I feel like the toilet is not clean enough for me to sit on. In fact, I always try to bring lots of tissues when traveling so I can spare a few flaps for the bowl, yes I clean it first before sitting on it.

Although I read somewhere that squat is better when pooing because of the way our intestines and the anus are aligned when seated in that way, lols, I am a little embarrassed now stating that.

18. What was your most embarrassing moment?

I don't think I have anything so embarrassing but there was one time when James and I were in Baguio and I was lining for the washroom and this cleaner just told me the funniest and a little embarrassing if others had heard it but since it was just me and her who heard it, it was not that embarrassing.

What she said was:

"Oo pwede jan sa mga buntis."
"Yes, you can use that for pregnant women."

She was referring to a special cubicle for pregnant and oldies! I was laughing inside but I used it to my advantage so I can pee right away. I told James afterward about it and he was laughing really hard and was bullying me of my huge tummy. That was perhaps the reason why the cleaner told me I was pregnant.

19. How many foreign words have you learned so far?

Of course, this is very applicable to those who had traveled internationally but I also learned a few words which I use a lot of times because I have friends who are also using them in a daily basis over Skype or even in person.

20. How many different currencies are you carrying?

I do keep some foreign currencies but I don't keep them in my pocket but instead, they are just left at home. So, to answer this, I only bring one currency which is Philippine Peso since we only had domestic travels. My husband keeps a dollar and a Swedish bill in his wallet though.

I found a bonus fun game at the end of the page from thecareerbreaksite:

Take your age, add it to the day of the month you were born on, and answer the question. Eg if you're 25 and were born on the 25th, you would answer question 50.

Mine's 61 so the 61st question is: What do you wish you'd brought that you haven't?

This question is very timely because James and I were just talking about this that after evaluating the cameras we had and thought we are regretting buying the Canon M50. But since we already have it, we are just going to make use of it. That's it!

Thanks a lot for reading! Please check this Querlo chat below about traveling.