The CEO and President of "The Pokémon Company" Tsunekazu Ishibara, made a retrospective since the first launch of the Red, Blue, and Green Versions 27/06/1996 in Japan, commenting on the evolution from 8-bit pixel art from the first games to the newer 3D ones.

They showed a promo clip of the actual 6 Pokémon generations and then made the announcement of the launch (that gave so much to talk about in the last days after it got filtered that they registered two new name titles and logos) of Pokémon Sun and Pokémon Moon for the 3DS in 2016.

This will be the 7th Pokémon generation and will be available since launch in 9 languages: Japanese, English, french, Italian, Spanish, German, Korean, and traditional and simple Chinese. There will also be an update available from tomorrow in these languages for the X, Y, Omega Ruby and Alpha Saphire to as the CEO said "break the language barrier".

Plus, from tomorrow (27/02/2016) the original Red, Blue and Yellow versions would be available trough Nintendo´s e-shop (9,99€), and it will be the first time you will be able to tranfers Gen1 Pokémons to the newer versions using the Pokémon Bank.

Nothing was mentioned about the much awaited Pokémon Go but they said that there would be more surprises to come. 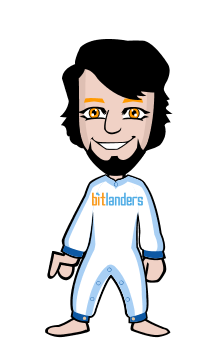