We had two independent productions on the go this year.  The first project is the feature length documentary Mixed Match that explores the need to find mixed ethnicity bone marrow and cord blood donors to donate to multiethnic patients suffering from life threatening blood diseases such as leukemia.  Watch a trailer here: http://www.filmannex.com/webtv/meditatingbunny/movie/trailer-mixed-match/32360

The second project produced by the studio was a short animated film entitled, Yellow Sticky Notes | Canadian Anijam where 15 of Canada’s most award-winning and celebrated independent animators have come together to create a collaborative animated film using only 4x6 inch yellow sticky notes, a black pen and animation meditation.  You can check out a trailer for the film here:  http://www.filmannex.com/webtv/meditatingbunny/movie/trailer-yellow-sticky-notes-canadian-anijam/32355 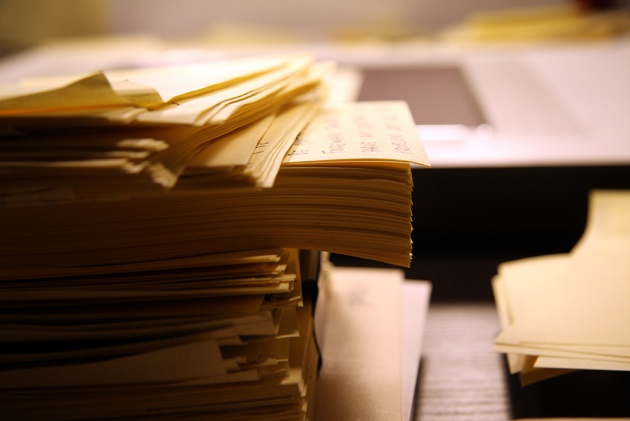 Mixed Match is still in production and if you would like to help out with the production of the film, donations are still being accepted at www.mixedmatchmovie.com   Earlier in the year we ran an IndieGoGo campaign and raised close to $15,000 towards helping to pay for the production of the film.  Our goal is $25,000 and as of right now, we are only a couple thousand dollars away from reaching our goal!  The donation levels are still in effect and for $50 you can receive a signed DVD of the film when it is released hopefully at the start of 2014!

Yellow Sticky Notes | Canadian Anijam is completed and will have its world premiere this January 2013 at a prestigious film festival in California.  More details to come soon!  To read an interview and watch a short documentary produced by Opus Art Supplies about studio owner Jeff Chiba Stearns' animated sticky note process please check out:  http://opusartsupplies.com/animatedimagination

On top of being able to work on our independent projects, we did a lot of commercial projects this year.  Jeff Chiba Stearns animated a series of seven 2 to 7 minute videos for the British Columbia Ministry of Health with DDB Canada and Circle Productions.  He was able to work using a variety of old school animation techniques including stop motion animation by creating an army of paper characters.  You can watch the series of videos here:  http://www.youtube.com/thinkhealthbc 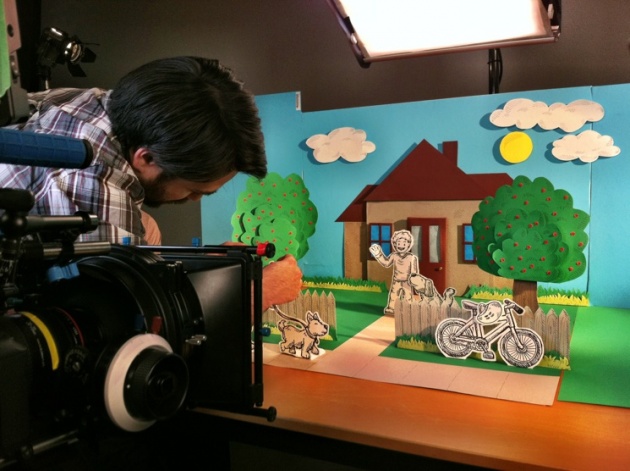 As well the studio produced various animated projects for clients such as 3M International, ThinkAble, Vanwolff, Kibooco, and the University of British Columbia.  It is surprising how many companies still want to create visual note taking videos using whiteboard animation to express their philosophies, ideas, and products.  Here is Jeff explaining this with his take on the power of animating using a whiteboard:  http://www.filmannex.com/webtv/meditatingbunny/movie/jeff-chiba-stearns-on-whiteboard-animation/32375 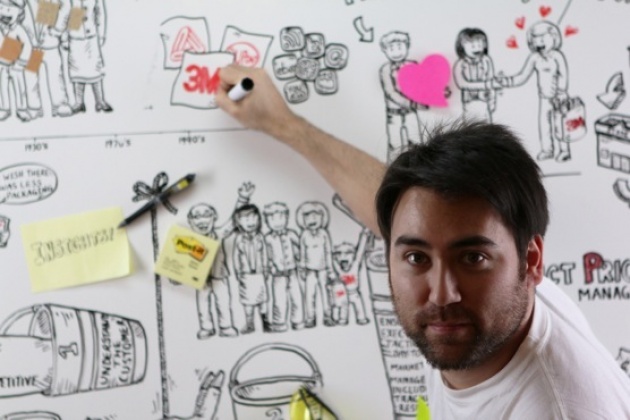 2013, looks like it will be an equally busy year for the studio as Jeff gears up to direct the rest of Mixed Match and move into the editing and post production phase.  As well, with the festival acceptances coming in for Yellow Sticky Notes | Canadian Anijam it seems like there will be a lot of international travel for Jeff in the near future.  If you're interested, please keep updated on screenings near you and studio news by liking www.facebook.com/chibastearns and www.facebook.com/meditatingbunny and by following www.twitter.com/meditatingbunny

Also, we were excited to join Film Annex this year and share our animations, videos, and blog posts with the Film Annex community.  So we would really appreciate it if you could please help share our Film Annex WebTV with your friends and family by posting this link: http://www.filmannex.com/webtv/meditatingbunny

All the best and have a great start to the New Year!