The presidency and province councils’ election of Afghanistan is going to be held in April 5th 2014. The Afghanistan’s government, independent election commission of Afghanistan and foreign partners and institutions declaim ready to hold the election, but the people are not optimist that the election will be held peacefully and transparently. Therefore, the percentage of the voters is always low, as it was about 30 percents in the last disreputable presidency election of Afghanistan. The election and democracy system could not attract most of the people and convince them that it is still the best way to govern a community. Since, the weak and inadequate civil infrastructure of the society; the democracy system is not known properly, and the people do not take responsibility to extend it to the society, enrich it, and totally take care of the democracy. So, a semi-democracy is taking role in the country. 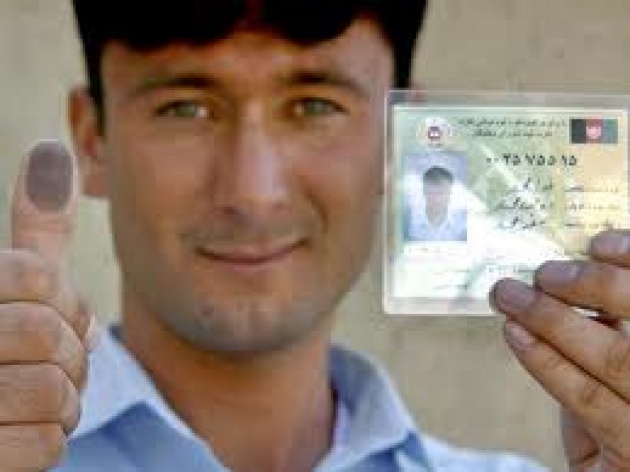 The law is not fulfilled properly yet in Afghanistan; moguls can influence to  the law performing institutions, and reach to their aims illegally. They are able to cheat for their supported candidate(s), make people to vote for their candidate, use illegal ways to catch the people’s vote and use the other possible illegal ways. Similarly, it would occur to the coming election of 2014, as it happened four years ago in presidency election of 2009. At that time the election result delayed for months, and the present president of Afghanistan Hamid Karzai who was a candidate, accused of abusing the government facilities and fiction in the election, and more than one million votes of him invalidated and ,and the votes of his competitors the same. The election problem mutilated the community for months, and caused people seriously inconveniences. The United States of America, United Nation and other foreign partners of the Afghanistan’s government solved the problem finally.

The NATO and coalition forces are leaving Afghanistan up to the end of 2014 and their influence will decrease greatly. By decreasing the NATO and coalition forces from Afghanistan the Insurgent forces of Taliban are extending their devastating and mortal attacks. The Taliban punished the voters by cutting their inked fingers which indicated that the person is attended in election in 2009 in the area under their control. So, the security is a serious concerning matter of the next election, unless the most qualified people were not able to vote. Also, racism, language and race discrimination and the foreign countries intervention strictly will impress to the presidency election of 2014. Afghanistan, a country contains several minority races, its political environment became so racial in period of election, and people from each race try to vote to the candidate who is from their race or is in a coalition with their race’s leaders. 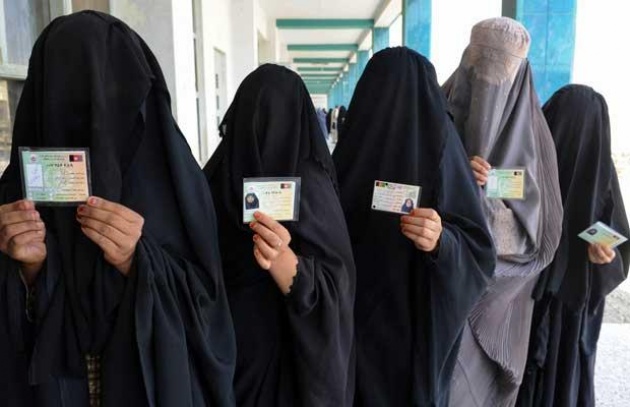 Election is a very suitable time that all responsible sides show their obedience and loyalty to the law and democracy, by holding a free and fair election all over the country. It will make people believed to the democracy and election. And they will believe that only their vote is the device to reach to their right, choose their leaders and determine their destiny. To the ruinous country of Afghanistan, which suffers four decades of war would be a big change, and the 2014 election could prove it.