The biggest change, a line which can be a new start or the end of freedom but some were indifferent like nothing is going to happen and there were people who are very pessimist they think all nominees are the same, they have their motto but never do anything for this land, these were what people used to repeat if any one asked about election. 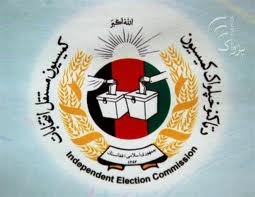 Before we start to talk about the biggest event of election in the country we have to have a definition which can clarify what actually is election. There are many definitions for election but the simplest one can be “Election is a national process through which the people of one country is selecting one the best candidates to be their president, There are different kinds of elections in a country like presidential election, parliament election, senate election and many more that one of the most important of them is presidential election.” 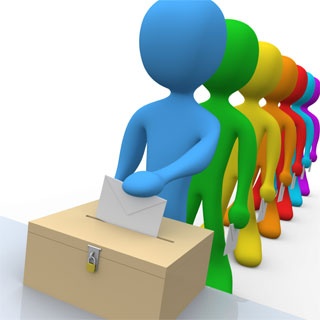 Through the presidential election people have the right to vote for the nominees that is perfect according to them, who can bring changes in the government and have better plans for the future of Afghanistan so that our country be independent and our people have safe and secure life. 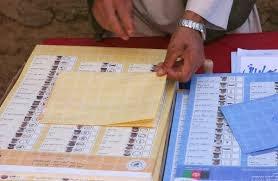 These days the campaigns have been started, the candidates have posted their posters everywhere as well they are arranging gatherings to introduce themselves to people and try to absorb them to think that they are the ones whom people look for, they explain their programs, plans and try to give hope….

So here we are a month far from the biggest event, 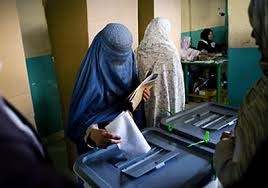 These days everywhere, every discussion is about election and candidates, people are curious to know who you want to vote and what you think about the candidates so they can have the best president in the future.

From the other prospective it is very hopeful, you see people sensitive about their country and their future, they feel belongingness to their land, they feel proud to be from this unique land, so they are coming to their senses to care for each other

which is the best thing ever…. 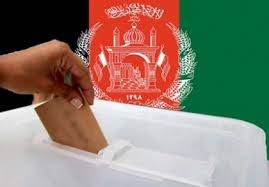 So we are hopeful for the future of this land what about you? What is your idea? Share with us so that we increase the awareness among the people in a positive way.