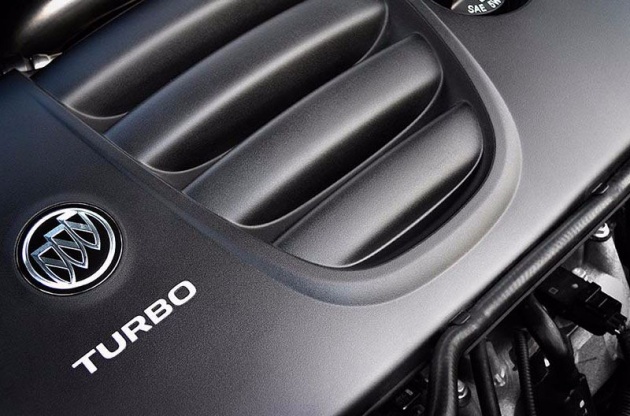 Verano is a Spanish word meaning summer; the 2016 Buick Verano is an entry-level compact and luxury car that was introduced in 2011 by the Buick, formally known as a Buick Motor Division. It was the first compact car manufactured and marketed by the Buick in the United States.

The Verano shares the Delta II platform of the General Motors that is also the base of Buick Excelle GT, Opel Astra, and Chevrolet Cruze, but it is not as expensive as the Chevrolet orCadillac. Although it is manufactured on existing General Motors architecture, it is more powerful and more affluent in experience. The first generation of Buick Verano is ending in 2016.

The upcoming model of Verano in 2017 will be the second generation car. It will probably be similar to the Chinese market version of 2015, but it will be fuel efficient and lighter in weight as compared to its forerunners.

The design and style of the 2016 Verano are elegant, and it comes with very few hints of its previous models. This five-seat luxury sedan is offered in six trim levels. The base level standard features include cruise control, dual-zone automatic climate control, 17-inch alloy wheels, manual adjustable front seat and six-speaker audio systems.

If you want a compact car, not a sporty one, the Buick Verano is the best and most comfortable sedan in this category. No doubt, it is the car that can be used for your weekend drives because the most versions of Verano 2016 comes with a 2.4 liter four cylinder engine, that adds a certain level of acceleration to your drive. The engine generates 180 HP and 171 lbs-ft of torque that gives you a luxury feel on your trip.

The more premium trims of the Buick Verano come with turbo version; the compact sedan is powered by a 2.0 liter four cylinder turbo-charged engine. This engine delivers 250 HP and 260 lb-ft of torque. These trim levels are available not only with an automatic six-speed transmission, but also with a manual six-speed transmission.

One thing that is worth noticing is the handling of the car. The handling is far better that gives a comparatively softer ride. While driving the 2016 Buick Verano, you will feel safer because of its responsive handling, and you will enjoy the driving with more confidence. This version of Verano has relatively small diameter steering wheel that gives the feel of sportiness. It has four wheel disc brakes that offer a controlled stopping power.

If we talk about the fuel efficiency of the 2016 Buick Verano, the estimated fuel economy of its base level trim is 25 mpg combined. No doubt it is comparatively lower than the other midsize sedans like the Honda Accord and Nissan Altima. 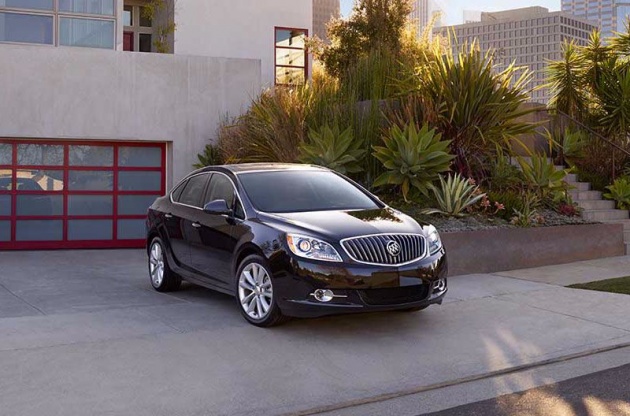 The exterior of the 2016 Buick Verano clearly shows that it is the member of Buick family. If we compare this model with the existing models of Verano, the main difference is in the shape and design of the grille and the headlamps. Both these parts are smaller than the current General Motors standards. The wheelbase of this compact sedan is 105.7 inches. The overall length is 183.9 inches and the maximum width without the mirror is 71.5 inches.

The overall height of 2016 Buick Verano is 58.1 inches, but it is a roomy car from inside because of its unusual exterior and interior shape. The exterior of this model is up-scaled but still it is reserved in its style. 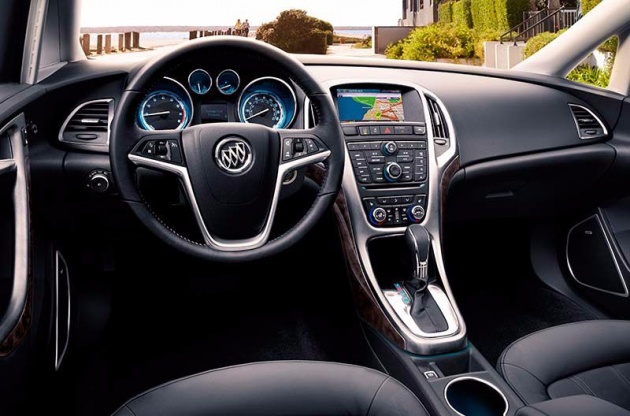 Despite the fact that the exterior dimensions of this model are relatively compact, but remarkably it is very much roomy inside. With the eight-way adjustable seat and tilt-telescope steering the driving experience is very much comfortable. No doubt, it is quite spacious inside, but it is also a fact that leg space is small as compared to another sedan of this category like Acura ILX and Mazda 3.

The interior is beautifully accumulated, and high-quality material is used to put different things together. The high-class interior of the 2016 Buick Verano is comparable with the beautiful interiors of Audi 3 and Mercedes CLA. 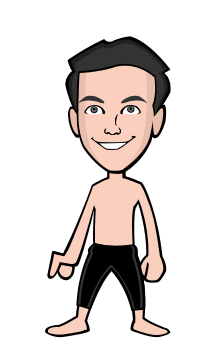