It seems like it is nearly inevitable to stop the dramatic increase of hate crime (especially in USA), and so meaningless words are not going to make an impact, or help the situation…just like many rebels say, instead of standing there complaining, why don’t we try to make a difference, and try to help us avoid the problem next time. However one point has to be made before actions are made!

“3 vicious teens broil a student on a school bus; bus driver doesn’t take any physical action to intervene the fight”. There are too much things wrong with this picture; however allow me to exploit more disturbing details. Taking place in Pinellas County, Florida, 3 black teens, all aged 15 year olds, violated and shattered a 13 year old fellow student, who happened to be white. Many might know what I’m getting at, however I hope everyone knows that I am 100% not bias, just a sharp observer. 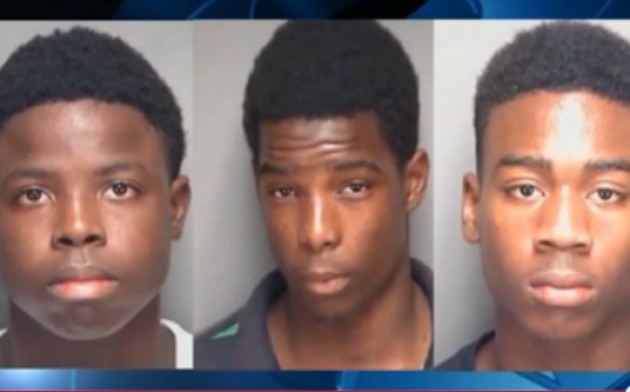 The 15 year old “kids” savagely attacked the white student in the first place because he reported to someone in higher command that they were selling marijuana. First off, let’s start with aspects that happened to get to me: 1. the number one thing discussed on multiple articles related to this unfortunate occasion was that who was majorly responsible for the extremes the fight ascended to was the bus driver… a 64 year old elderly man. People actually have the nerve to place a lot of the blame on a man who is already physically challenged, to control a group of animals who literally stronger, and fit then the bus driver himself. Plus, there were 3 of them… three enraged, unstoppable large males, who were stomping, kicking, punching, and other violent motions. Instead of violating the law, and interfering with the fight (which wasn’t allowed; bus drivers did not have that authority), it would seem as if he did the right thing, by instantly calling the police, and instead of putting himself in danger as well, he would allow the cops to deal with the situation. Although it isn’t the best decision to just standby and witness a fight where one kid is getting beat to death, but if he acted elsewise, he would be putting his job and his own body at risk. 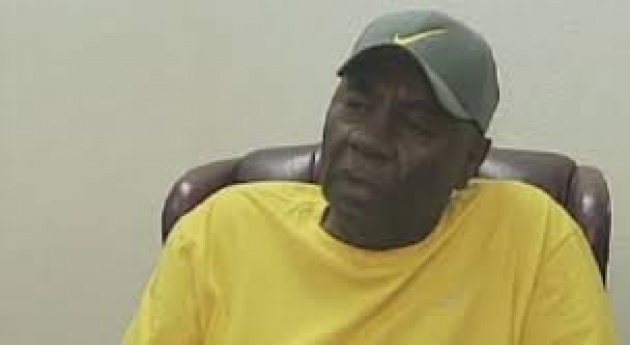 Besides the bus driver being “hated” by many because of his “lack of decisiveness”,  one of the biggest, major problems with this event is why it didn’t even hit mainstream media reports…but stories such as Trayvon Martins death did, considered one of Americas most current tragedies. It is not only me who caught on; we all know the truth. If the race was vice-versa, we’d end up having another kid that would look like Obama’s son, if he had one. In nearly every article I’ve read about this ambush, I did not see hate-crime, or racial terms used once to describe the black students…but we all know it “racially-abused” would be a common term used if it were the other way around. Something to think about. And not a single source of mainstream media reported or blogged about this violent event. It’s completely absurd, and people have to grow some balls and prepare to openly speak the obvious! Who is to blame? Who raised these animals, who are considered “kids”, to a matter where they don’t fear consequences of beating a innocent kid?

Chew on this: A father of one of the kids stated that his son "was sorry". Pathetic...what is the value of this sorry?

Stay tuned for more public opinions on this “non-known” report.