3 Simple Goals You Must Set for Your Business to Succeed

It’s been said that if you don’t know where you’re going, any road will get you there. That’s why goals are so important. And for hungry start-ups–the ones with a right-brain passion to create a world they want to live in and a left-brain calculation of how to build that world with no money–setting three kinds of goals is vital.

1. Mission: What is the enduring purpose of the venture?

To answer this, ask yourself what problem matters most to your venture and why you are willing to go years with little pay or sleep to solve it.

Charlie Javice is co-founder and CEO of PoverUp, a social network for university students to get involved in social enterprises. As Javice told me, “One of the reasons I started PoverUp was that in the summer of 2008, I volunteered in a border refugee village in Thailand. That’s where I realized that a little money (I bought 50 donuts for $1) could go a long way to helping poor people start businesses that would lift them out of poverty.”

A start-up’s mission must be deeply meaningful to the founder and be compelling to people that the founder wants to hire. After all, without capital, a hungry start-up’s only currency is denominated in terms that are hard to quantify: the difference between a humdrum existence and work that has deep meaning.

(MORE: Why Your Small Business Needs to Be on Social Media)

2. Long-term goal: What will this company look like in five years?

The answer to this question is of primary importance to a start-up’s investors who want a return on their capital– by getting acquired or going public.

Evernote CEO, Phil Libin, told me in earlier this year after raising $70 million to add to storage service provider that his goal was to build a 100-year-old public company.  As Libin said, “I think that Evernote as a publicly traded company could be worth $10 billion, $100 billion or more.” He guessed that the IPO would happen in 2013, when Evernote got big enough, but he wanted the IPO not to disrupt Evernote’s strategy or how the company works.

A long-term goal for your start-up must satisfy the aspirations of the founder, the investors, and the employees. And that forces the entrepreneur to trade-off a desire to maintain control with drawing in capital so investors can get a sizeable return.

3. Short-term goal: What frugal experiments must we make to reach our long-term goal?

If the mission and the long-term goal are the 1% of the inspiration needed to build a successful venture, the short-term goals are the 99% perspiration. Create a series of real options. I mean that you should make small, inexpensive bets–a win means that the venture can go on to the next short-term goal; a loss means a chance to learn what went wrong and do it better the next time.

Setting the right short-term goals is an art. They have to be designed to get yes/no answers fast, to cost very little, to maximize the amount of learning, and to give the venture a way to discover its business model before it consumes all its capital.

If your venture has set these three kinds of start-up goals in the right way, you will be able to explain where you’re going. And that is the first step on your 1,000-mile entrepreneurial journey. 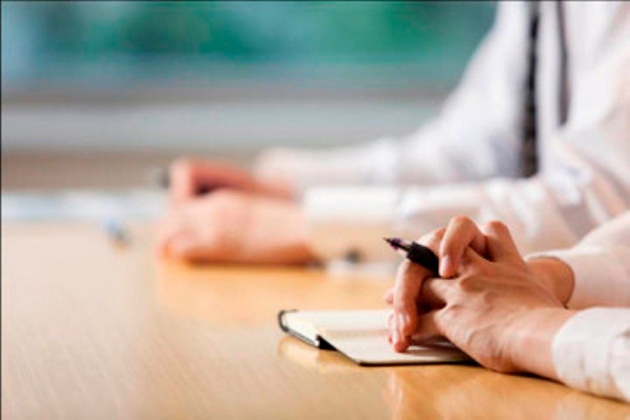