300! Rise of an Empire, a great sequel in line and a tribute to the early great movie 300

There have been many great films that came on silver screen, many of them have build an unforgettable experience in the hearts of many viewers. From the beauty of Avatar to the ultimate love story of Titanic many successful movies are there who are forever watchable and you will not be bored by watching these movies repeatedly. Of these films, 300 is one of the kind, opened in 2007 starred by Gerard Butler and Lena Headey. The movie was filmed on the theme of death in war with courage, the slogan was “Prepare for Glory”. 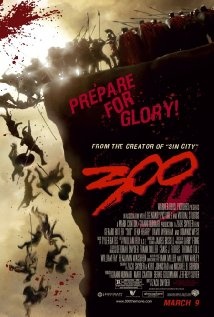 A great fantasy action film based on comic book, the book is about Persian wars and the film was beautifully produced and directed. Having great on screen graphic effects and lovely display of characters, and a perfect fitting actor who fitted the movie 100%. The dialogues of the movie were heart touching and gives great moral rise feeling when you listen them during the movie. The movie had left a great memory for everyone and the next film of the series was hugely anticipated, it was that seed that given viewers an anxious wait for the next movie to come.

The most special thing that I liked personally is the action in the film and the graphic effects, the film was one of the best graphically worked out. The sequel has now arrived 300! Rise of an Empire the leading actors are Stapleton and Eva Green, the movie has started extremely in the box office and there are many believers that this movie has not disappointed on its predecessor. From the poster of the movie to the music and from the characters of the movie to the screenplay of the movie, everything looks to be exactly what was needed and what was expected. The overall movie quality will decide the movie in the long run, but looking at the advertisement campaign. The poster of the movie gives a huge exciting feeling to catch the interest of any person and the slogan this movie is in the continuity of the last one and it looks like it is beginning from the end, “Seize the Glory”. Stapleton is characterized as Themistocles of Thermopylae who meets with council to ask for fleet (Naval) to engage with invading Persian armies at sea, this is interest catching it is sea battle this time, but with this wish he travels to Sparta to ask for help but there he is not helped by the King. Then he prepares the army by uniting with Scyllas and travels to fight the invading Persian armies. 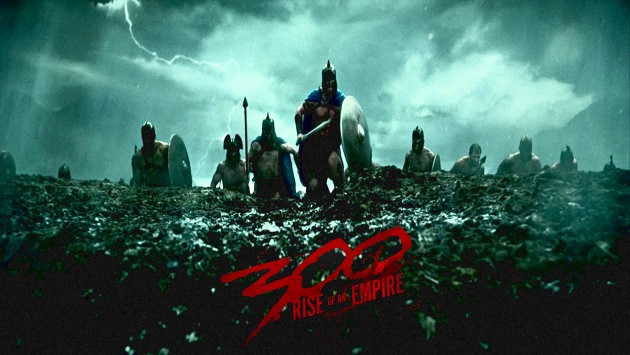 The blooded ocean wave shows what the movie is about, full action and blood all over. The movie is released and has done good business in its early 10 days with the business of movie 238 Million Dollars, the movie is surely a hit and the plot is full of entertainment. A good work all over and I expect the movie to hit 500 Million mark and above. A genuine better sequel is been produced that shows not every sequel do less business if the sequel is good. 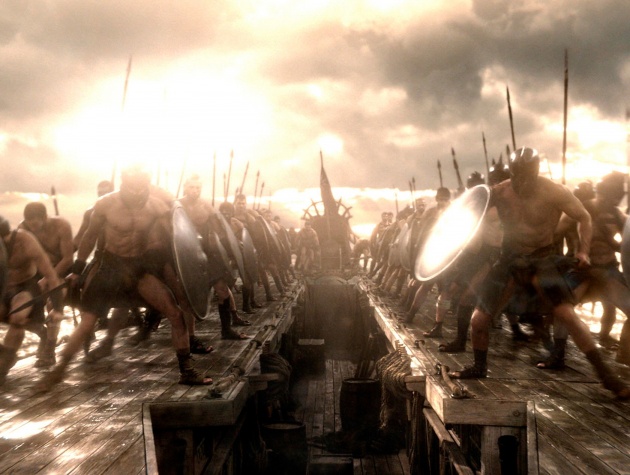