The 33rd New York Open Judo Tournament was held yesterday, March 20th 2016 at the New York Athletic Club. It was the 6th edition as a Team Tournament with both female and male teams competing for this prestigious trophy!

Team USA won the Women's tournament ahead of Israel and France, while team Germany beat Canada in the finals ahead of Georgia, USA and France in the Men's competition. 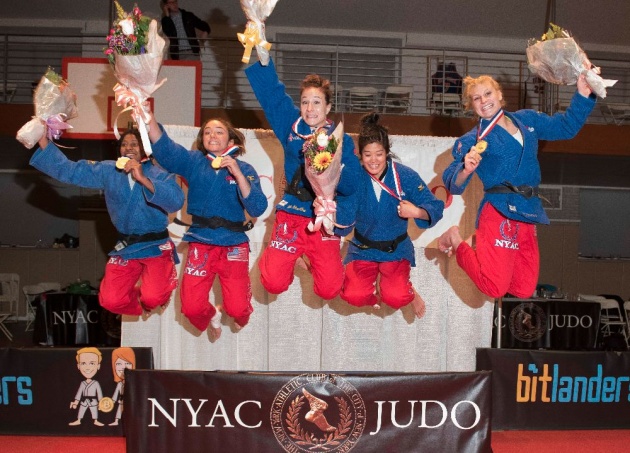 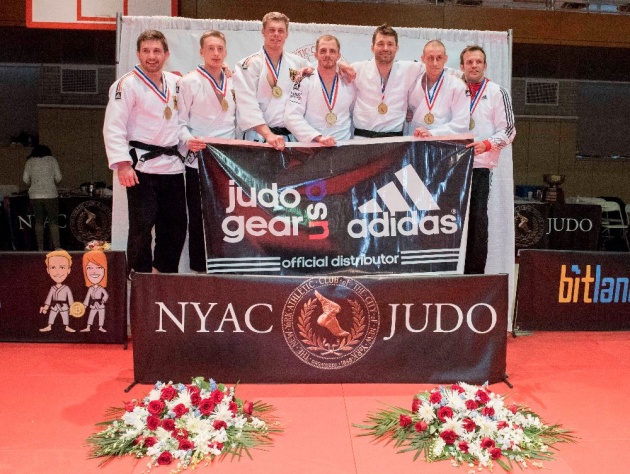 The NYAC Judo members worked together to organize this event since the day after the 32nd edition in March 2015. The tournament directors Mel Appelbaum, John Walla, and Arthur Canario did a marvelous job in bringing great athletes and referees to the event. The event was sold out two days before the competition and we estimate that 60% of the fans attending the event were not Judo practitioners but sport fans.

Two people in particular contributed greatly to the event. The first is sensei Aziz Bendriss who brought his professionalism and experience in the hospitality business to the coordination of the set up of the venue and management of the volunteers and workers the day of the event. The second is Alessandro Hamada who worked closely with John Walla and I throughout the year, coordinating many aspects of the event, particularly the VIP fans experience and services before and during the event. Aziz and Alessandro collaborated seamlessly before and during the event as they have done throughout the year as coaches of the Saturday Morning Program where they coach over 250 children from age 5 to age 12.

The 450 people who filled the NYAC gym on the 6th floor can thank those two men, along with the rest of the NYAC Judo members and supporters for this great day of Judo. Mel Appelbaum was honored for his lifetime contribution to Judo and this specific event. Arthur Canario defined him as his “Brother in Judo”. To me and others, Mel is also a “Father in Judo” and his vigilant bright blue eyes have been on us for decades on and off the mat. Mel was and remains one of the best referees Judo had in its history, and the man who refereed and awarded me with my last competition in 2011. 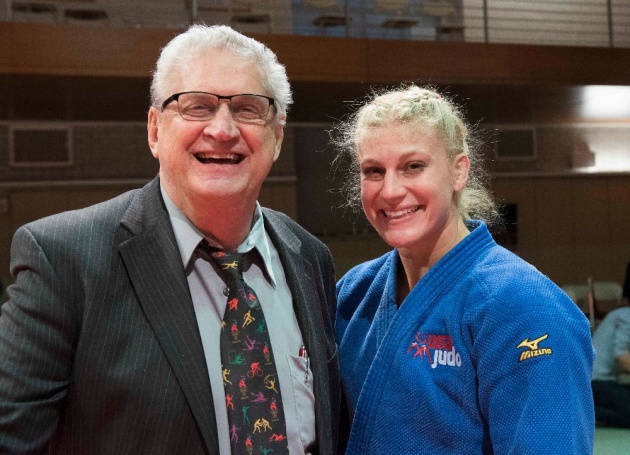 BitLanders was also this year one of the main sponsors of the event. We launched an initiative to select the favorite teams and athletes through our bit-Miles technology. Each voter was awarded $3 for their contribution. We estimated that 25% of the fans cast their vote. The USA won in all categories as favorite Women's and Men's team. The favorite players where selected as Travis Stevens for the Men's and Kayla Harrison for the Women's.

Check here below to watch the event:

I am looking forward to the next edition in 2017. Stay tuned for interviews of the most valuable players and key organizers of the 2016 New York Open Judo Tournament.