5 Reasons why you should have some Bitcoin

Below are reasons that you should have Bitcoin:

1-    Bitcoin is a large and famous cryptocurrency

It’s one of the most famous cryptocurrencies on Internet. A large number of people have been using bitcoin for their daily transactions or their trades. Bitcoin is the best choice among other online cryptocurrencies. 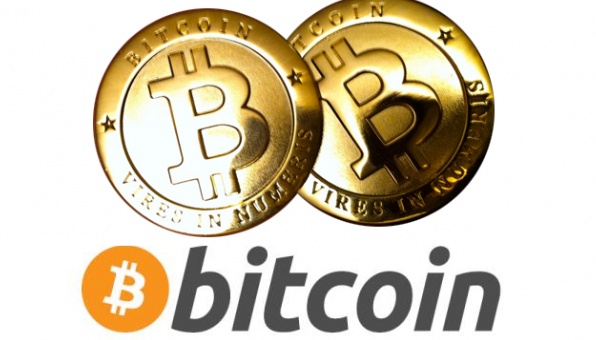 Good point about bitcoin is that it is independent currency and not owned by any central authority. No one and no government have rules on Bitcoin.

Bitcoins has been qualified as an asset in Europe. With the new regulations Bitcoin is immune from VAT. Europe is trying to increase Bitcoins value in the European market by immuring it from VAT. 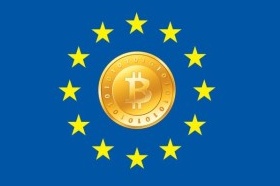 Bitcoin has one of the cheapest transaction fees among other currencies. Most of the apps and bitcoin platforms are taking a very low fee for Bitcoin transactions.

5- Lots of apps and tools created for Bitcoin ecosystem

Today there are many apps and tools that enhance transactions and using of bitcoin for the users. Many venture capitalists put money on the Bitcoin ecosystem to bring more improvement. With having more platforms and tools for bitocoin in the market, it helps to grow bitcoin rate and its demand.