BitLanders is a social website that pays its users. In a way, we can say that this site is like an investment. We earn some residual income by using contents and social interaction as capital.

Here is an interview with its founder, Francesco Rulli. In this video, he explained the beginnings of this site and the concept about its features.

This site has stopped paying in Bitcoin though but considers returning it in the future. Currently, the pay is in bitmiles.

On BitLanders, you do not need to pay even a cent to sign up. All you have to do is be an active member. For this reason, many people are enticed to join here.

We are all here with hopes to earn some bucks. But here is the sad truth: not everyone succeeds here.

I have been encountering profiles getting suspended or terminated. I have also been seeing new members becoming inactive in just a few weeks after signing up.

I do not know the reason behind those suspended or terminated accounts, but this situation has proved something. It proves that we cannot completely do anything that we want and it takes effort to succeed here.

I am telling you this fact not to scare you nor drive you away. What I want you to know is that BitLanders is not a typical social media site where we can completely share, post, or write whatever we like.

Therefore, I list down what the new members should know before doing any activity on the site.

Do Not Request for Subscriptions or Buzzes

It is tempting to request for buzzes and subs when you see that some members here do it. After all, you do not have any buzzes and subscribers yet. It is possible to think that this method is the fastest way to increase your buzz score.

The first thing that most newcomers would do on this site is posting their first microblog. They commonly greet or ask the other members on how things work around this site.

I used to be a newbie too. I also posted a microblog to ask the other members on what shall I do first. Thankfully, the two of the kind-hearted, seasoned members of BitLanders replied by telling me to read the FAQ section. 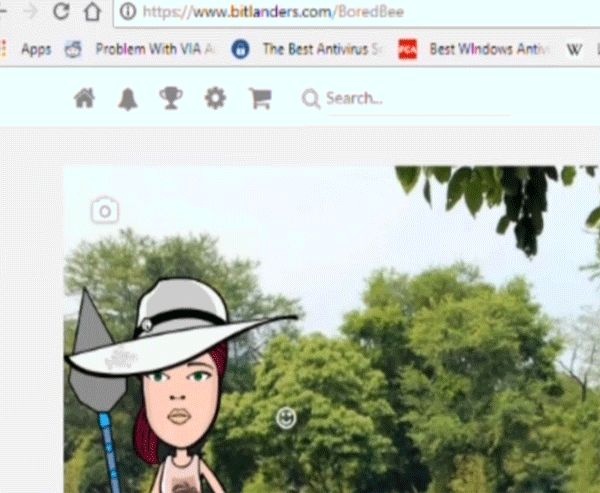 Wondering why did they direct me to that page?

The reason is it contains the basic things that you need to know. It includes the guidelines for creating original contents, the info on payments, buzzes, gems, and more. The FAQ section is like the bible on BitLanders. 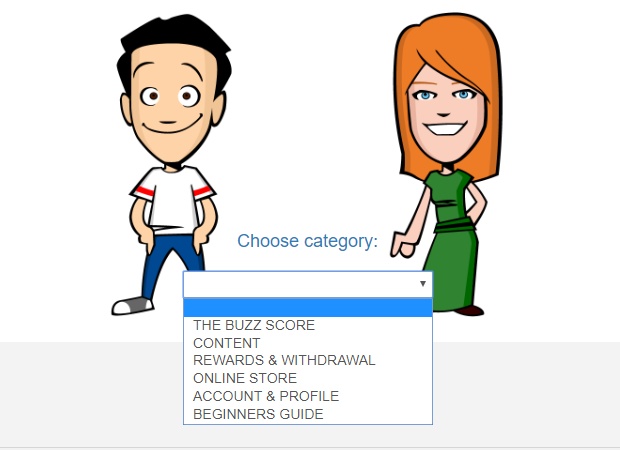 Moreover, this section is where you will find the details about that ban on requesting subs and buzz and spamming. You will get to read about the other grounds for account suspension or termination which is crucial.

Therefore, it is important to take some time to stop by on the FAQ page of BitLanders before doing anything else.

Browse Through the Blogs of Micky-The-Slanted-Salerno

I admit that one of my mistakes was that I did not read some of Micky’s blogs when I was just starting out. Those blogs are important for the members especially the newbies. 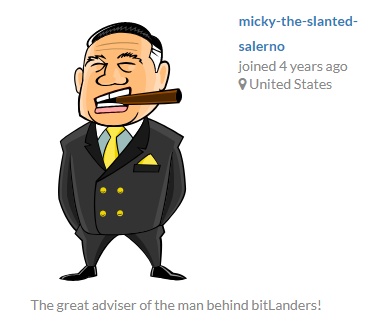 Micky-The-Slanted-Salerno is one of the authorities in this site. He gives us updates if there will be some changes or events that will happen. He typically informs us through his blog posts.

The FAQ section does not contain all the details that you need to know. Read them in Micky’s blogs. 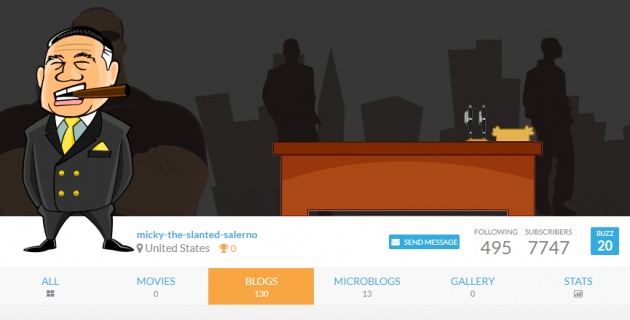 To start with, here are the lists of some of his posts that can be helpful to you:

Read Some Blogs of the Seasoned Users 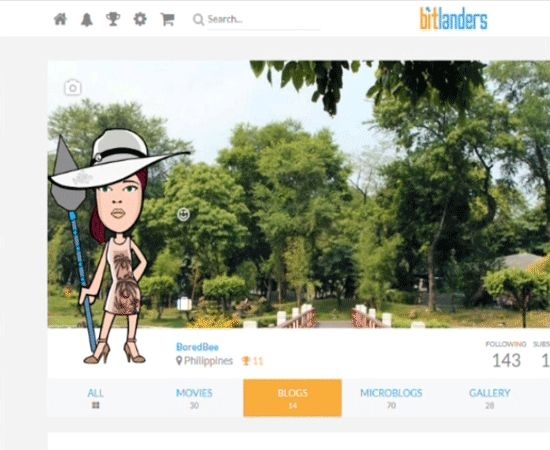 I suggest that you browse through the blogs of the successful members here. Go to the leaderboard to see who they are. Some of their blogs delve into giving some tips to the other members which can be helpful especially to you.

In fact, some of their blogs have helped me too. 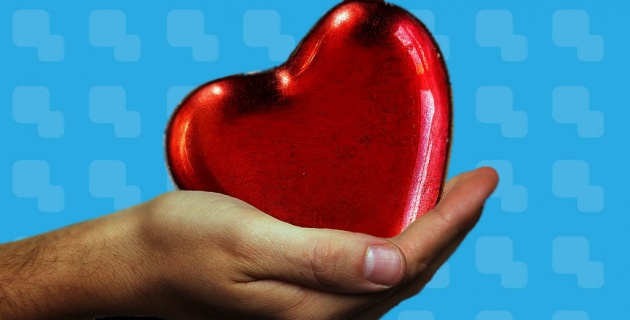 Buzz and subscribe without asking the other members to return them. It is often automatic that most people will buzz or subscribe you back. Hence, you do not have to request at all.

We are being ranked in here. But in the end, these ranks are just the reflection of our activity on the site, which is one of the best things about BitLanders. You will always get what you deserve based on your performance.

Take note that the pointers I listed here are based on my experience. Some of these lists include the things that I wish I did before I wrote my first blog or before I spent my first gems on my old account.

I thought that I might have had a better start on BitLanders if I did what I have mentioned above.

Meanwhile, here is the Querlo chat for you: 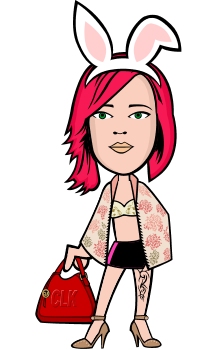