7 Reasons Why I Made A Documentary About Bitcoin

My name is Torsten Hoffmann and I have been working in the technology and media sectors since 1999. Two years ago I decided to make my first documentary “Bitcoin: The End Of Money As We Know It” which has already won a few awards at international film festivals.

Why would anyone make a film about funny Internet money? Here are my 7 reasons.

2 Is Bitcoin Still a Thing?

The first time people hear about Bitcoin they don’t take it seriously. The second time it may have been in the context of some shady online drug market. So why then, is it still around? Bitcoin is a topic that has come up on the radar of so many people so many times; yet no one has properly explained to them what this ‘Magic Internet Money’ is all about.

3 Bitcoin is too Complex to Explain in an Article

Most people don’t read much; they probably only skim headlines and ‘browse’ websites. That’s why the complex nature of Bitcoin and money itself is a good topic for a film where the attention span is 60 minutes — not 60 seconds.

4 Every Story Needs some Drama

That’s where we had the most fun while making our documentary. Wanna hear about the guy who got arrested for minting his own money? Who is this anonymous inventor “Satoshi Nakamoto” who allegedly created Bitcoin and then disappeared without a trace? Why do some people call this technology a Ponzi scheme while others claim that it is a technological breakthrough?

Maybe you knew that a bank only keeps a tiny fraction of the money you deposit as a reserve. The entire system would collapse like a house of cards if we all were to withdraw just 5 percent of our savings. But do you know who actually creates most new money? Hint: It’s not Governments or Central Banks.

And while we’re at it, maybe it is time to question the current system that creates money as debt: For every single Dollar (or Euro, or Yen) that exists, someone else owes a Dollar plus interest. In fact, there is not enough money in the world to pay back all the debt.

And here is where it gets really interesting. Most of the money that you ‘own’ sits in bank accounts and pension funds, or is invested in stocks and bonds. If you think about it, it’s all digital, not cash. Your money is just digits in a bank’s centralized ledger. The same banks that have brought the world to its knees with reckless lending practices. Banks that had to be bailed out by tax payer’s money. Banks that bend the rules, rig the markets, and break the laws. They charge hefty fees and pay handsome executive bonuses, too. Maybe it is not such a crazy idea to entrust money to a decentralized global ledger instead — that’s what Bitcoin really is.

You’ll start to understand the mechanics of the financial markets once you’ll learn more about the nature of money itself and once you dig deeper into the fascinating world of Bitcoin. The next time a bank breaks the rules or gets bailed out with your taxes, the next time banks in a foreign country remain closed, the next time your financial service provider charges you for international wire transfers you’ll be able to connect the dots.

This is why I made a documentary about Bitcoin.

Torsten Hoffmann is the writer, director and producer of the documentary “Bitcoin: The End Of Money As We Know It” (@TheEndOfMoney) which is released on iTunes, Amazon, Vimeo and BitTorrent. Viewers can also pay for the film using Bitcoins on TheProtocol.TV 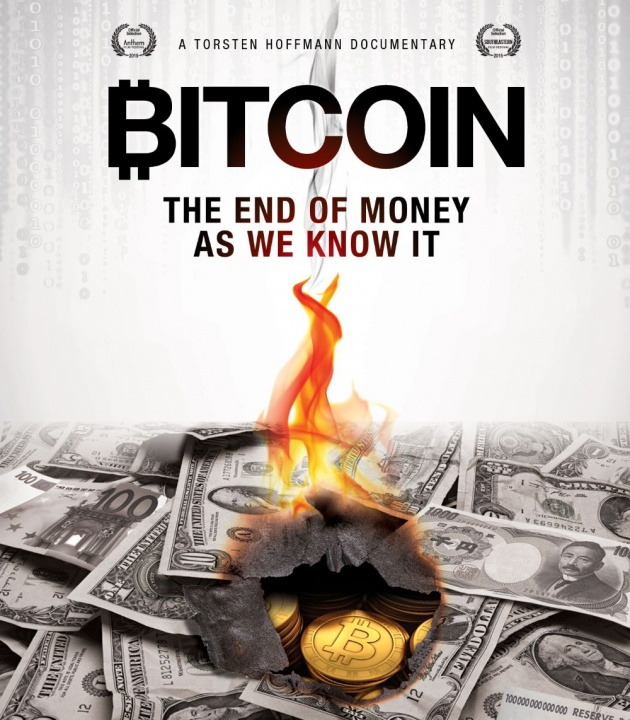 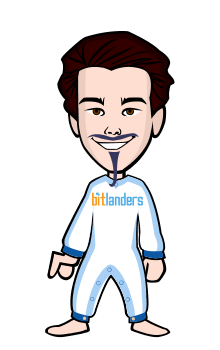