7 Reasons Why Women are Superior to Men 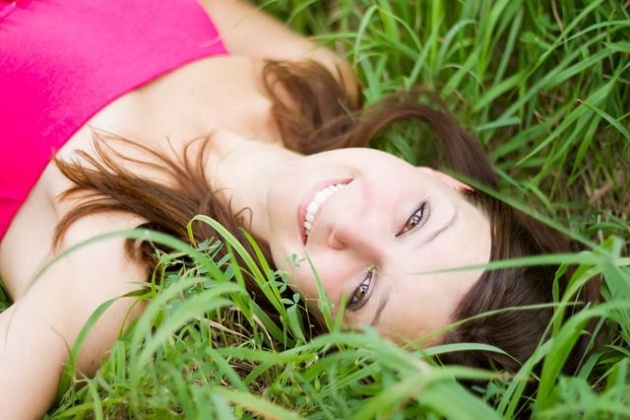 Do you want to know that Why Women are Superior to Men? Do you believe it or not? Just after reading this post, you will start believing that women are much superior to men!

The majority of the people believe that men are stronger and superior to women, but actually, it is a myth only. I am just going to prove here that women can perform better physically, emotionally, socially and so on.

It is true that women can bear more pain than the men can do. As you know that, the women are capable of giving birth to a new life. The pain during delivery is much more than you can even imagine. So, that is only a woman to tolerate such an intense pain.

Not only this, but also a research has proved this point!

2. Women Can do Multitasking Better than Men:

Various studies and researches have shown that women are far better multitaskers than men. They cook meals, change diapers, talk on the phone, and wash the dishes at the same time; that is not possible for men in that way!

3. Women Can Drive Better than Men:

Do you believe? Studies proved it! Women are undoubtedly better drivers than men!

Want to know how?

A study showed that in the New York City around 5 years, 80 % of the road accidents were happening due to men, in which the pedestrians were killed or injured critically.

4. Women are Better Students than Men:

It is also true! There are proven stats available, which show that the women can learn things quicker than men; also, they can store a vast ocean of knowledge in their brains far better than men.

The studies of Columbia University and the University of Georgia, are proof that the female students performed better than men.

5. Women Can be Better Leaders than Men:

It is a fact, no doubt! Women can be better leaders than men!

There is a research made by The International Journal of Business Governance and Ethics, that the companies and organizations led by the women are far more successful than those led by men. Women are more trustworthy, hardworking, and equitable leaders were proven.

6. Women Can Tackle with Anxiety Better than Men:

Women’s brain can produce more Oxytocin – tranquilizing hormone, than men. So, the University of Western Ontario has proven that the women can face stress and anxiety better way than the men can do.

7. Women Got a Better Memory than Men:

A research of the Aston University in England has shown that the women own better memory than men.

They gave the things to memorize for 2 minutes, 5 minutes, 15 minutes, and 24 hours, to both men and women. Surprisingly, in the result, women retained the knowledge in their minds better than men did.

So, it is now clear that the women can do better in every aspect of life, whether it is an emotional one or a physical one. Women are literally greater and better than men! 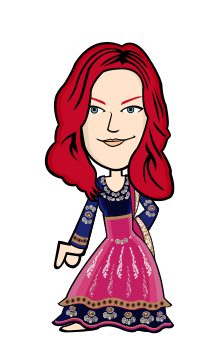 By her own admission, Evolution, the long-awaited second feature film from writer-director Lucile Ha…