7 Wonders of The Ancient World.

This world is full of interesting and wonderful things. Most of them are natural that is God made, but there are some man made wonderful and amazing things, that surprise the whole world. And from all over the world people visit those wonderful places and status, to get fun and enjoy. Today, I am going to share such a wonderful and amazing man made 7 Wonders of Ancient World with filmannex community, which are obviously not less than miracles. 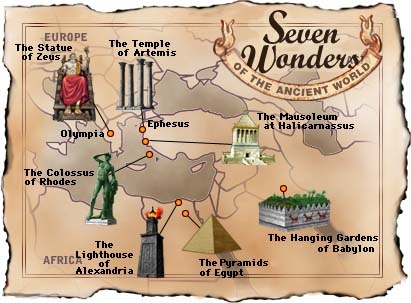 One thing I would like to clear, that all the wonders except “The great Pyramid of Khufu in Egypt” are destroyed by earthquakes and catastrophes.

1-“The Great Pyramid of Khufu in Egypt” is one of the largest pyramids in the world. It’s a miracle. No one can ignore its greatness. It was built in 2680 BC with wonderful techniques of that era. It cover round about 13 acres area and long with a base line of 755 feet and rises 482 feet, that’s seems to be amazing. It can be seen near Modern Cairo (the capital of Egypt). 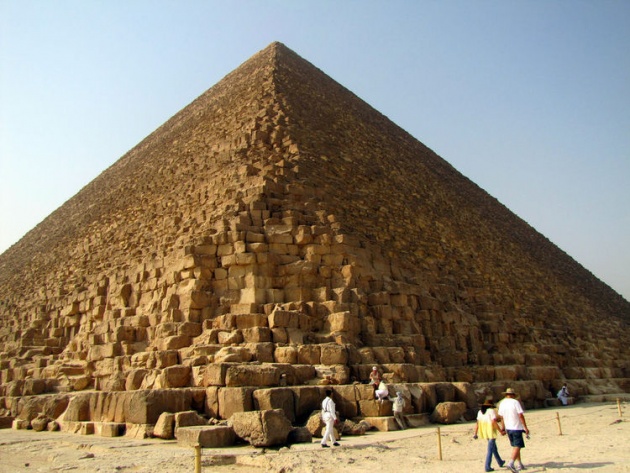 2-“The Hanging Gardens of Babylon” were one of the seven wonders of the past and Ancient World before Christ (605 BC) in Babylonian Empires by Emperor Nebuchadnezzar II, the King Of Babylon. Unfortunately, this wonder was destroyed by Earthquakes and nothing remains today, only the world “Babylon” is left. Its location in still not confirm yet. 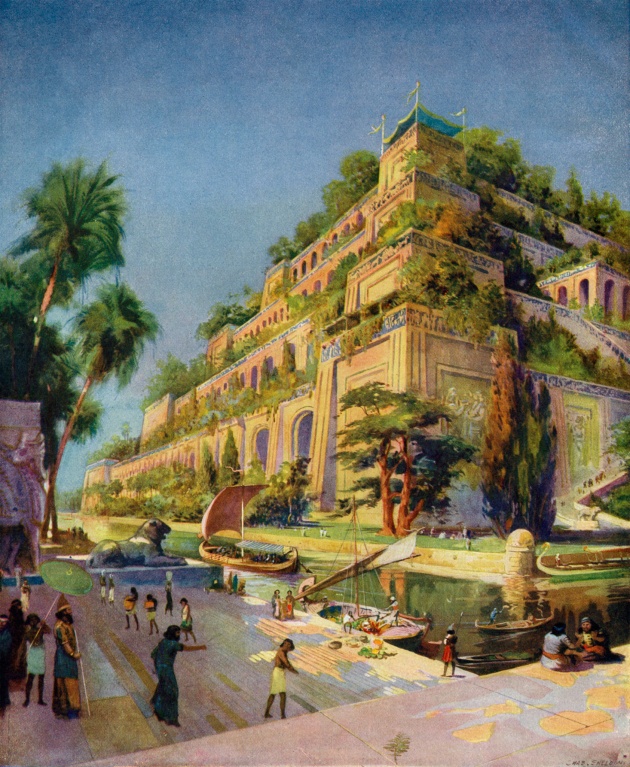 3- “The Statue of Zeus at Olympus” is one of the wonderful statues round the world. It was created by the greatest and famous sculptor Phidias in circa (435 BC) of the ancient Greece. The statue is 40 feet tall wearing a cloak and covered with a lot of small sculpted decorations. This ancient art have no match till to 21st century. It was destroyed in fifth century AD. No remains have ever been left, even a single statue was not found. 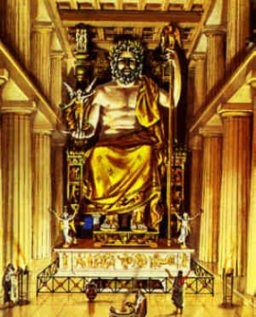 4-“The Temple of Artemis at Ephesus” a temple have no equality and example till today. It was said to be dedicate to goddess Artemis. It was rebuilt completely three times after the destruction. No remains left of the ancient art of this temple, only some remains and design fragments seem to be left after the latest rehabilitation of temple. Its location is in Istanbul, a historical city of Turkey. 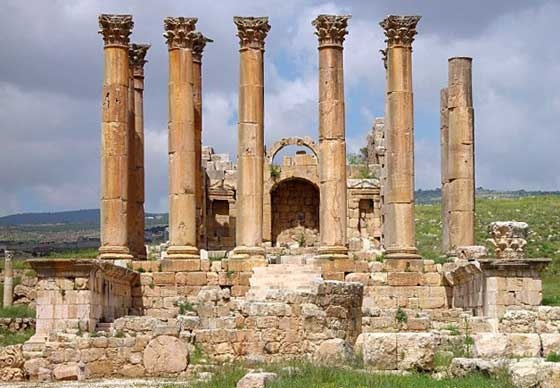 5-“The Mausoleum at Halicarnassus” a tomb which was built in an ancient era, in the reign of Persian Empire between 350 BC -350 BC.  The design and structure was made by Greek Architect Satyros. The tomb was almost 45 m in height. It was destroyed between 12th and 14th century. No remains left on the site, but only few fragments is preserved in British Museum. It was located in modern in Turkey a site Bodrum. 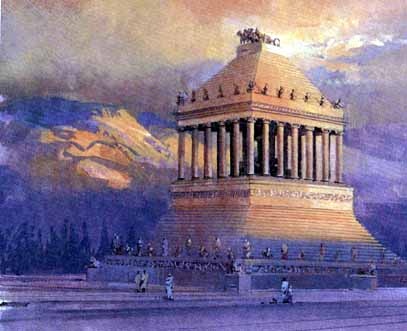 6- “The Colossus at Rhodes” a statue having no match in the world made up of bronze. It was a Statue of Greek Halios. It was built in 280 BC in the city of Rhodes by Chares of Lindos. It was approximately 100 feet tall and it is considered one of the Seven Wonders of Ancient World. The historian claimed that the ships enter into the harbor between the legs of the statue. This wonder was destroyed in the ancient time. The archeologists still searching, to find some remains and preserved it. 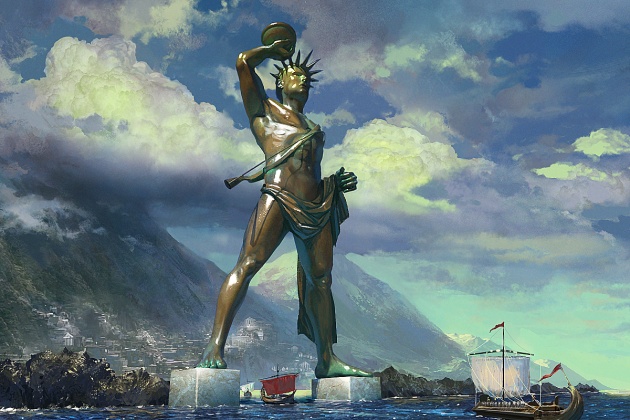 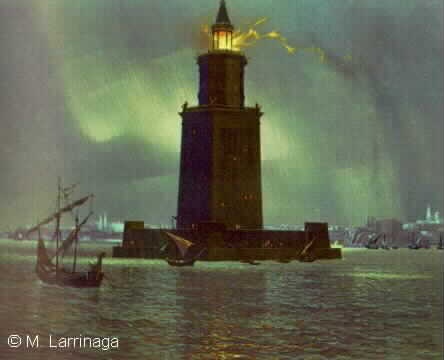