8 Ways To Tell If Someone's Lying To You 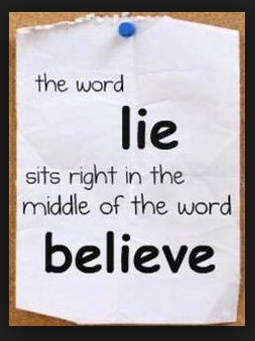 8 Ways To Tell If Someone's Lying To You

1. Ask about the small stuff.
Liars tend to omit sensory details. "If you've made up a story, answering additional questions and responding to invitations to provide a rich account will be difficult," says Maria Hartwig, PhD, an associate professor of psychology at John Jay College of Criminal Justice. Say a friend is claiming that she went a restaurant you suspect she hasn't actually visited. Ask what the tables looked like, how the food tasted, what the other diners wore. Those questions just might fluster her.

2. Detect dodginess.
Trying to catch a lie via text or email? Consider how people answer your questions. Are the responses direct, to the point, and on topic? "One thing that liars do is circumvent the topic by talking about tangential things and going on and on about something else," says Matsumoto. Unless the person in question has a habit of being longwinded and indirect, this could be a sign that something is off.

3. Look for signs of intense thought.

People who lie tend to show more behaviors related to thinking hard, such as pausing, gaps in conversation, speech errors, and word and phrase repetition, says Clea Wright Whelan, PhD, a lecturer in psychology at the UK's University Of Chester. "Research also suggests that people who are telling the truth tend to sound more involved, immediate, and certain, and that liars tend to use language that's open to multiple interpretations," she says.

4. Spot a mismatch.
"When people are telling the truth, their thoughts and emotions are generally aligned," says Matsumoto. That means a person's face usually gives a glimpse into their emotions. So if someone is telling you they like something, but they flash a grimace, they may be spinning a web.

5. Keep an eye out for collusion.
Say you think two people are teaming up to tell you a tale. One study published in Human Factors showed that people working together to lie were less likely to interrupt and correct each other than truthful duos. "If you're telling the truth, it really doesn't matter to you if it looks like maybe you're not telling the truth," says Drew Leins, PhD, a research psychologist at Applied Research Associates in Washington, D.C. "So you'd be more willing to risk correcting your partner in that case." 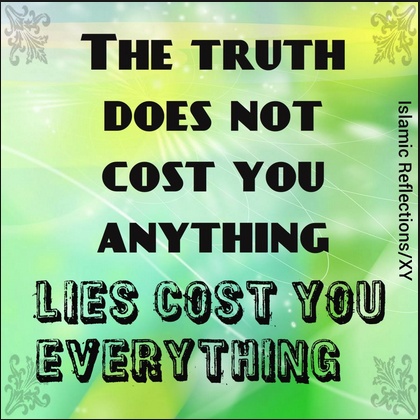 Compare the tale to things the person has said before. It's hard to craft a story on the spot, so rather than fabricating something new, liars tend to re-tell stories from the past, says Leins. "It's much easier to draw on an experience, because then you do have access to all those sensory and experiential details," he says. So, if they tell you something happened last night that sounds eerily similar to a story you've already heard, be suspicious.

7. Ask backwards.
Use what researchers call a "reverse order narrative." "We find that when asking a respondent to tell a story in forward chronological order and then again in reverse chronological order, people who are lying tend to report the facts in different ways than people who are telling the truth," Leins says. A liar's re-telling may sound regimented and scripted, while a truthful account may meander. That's because when someone who is telling truth is asked to think about an experience in a different way, they will likely recall additional information they had forgotten when describing things the first time.

8. Throw them a line
Try a tactic researchers call "bait," says Levine. Say you ask a friend what she was doing last night. You suspect she was at a certain store, but you don't know for sure. You also know that another mutual friend was at the same place, although she didn't see the first friend. Mention that your mutual friend was there. Let her sweat the possibility that she was seen. She might fess up. 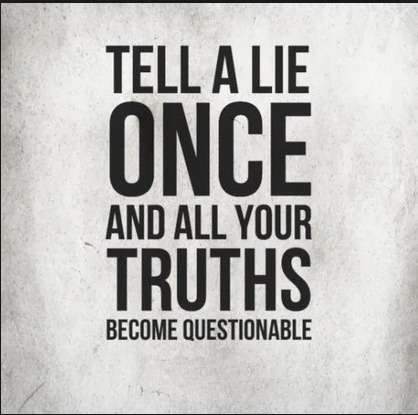 Note: this article got my attention so i shared this one and posted it here for you to be aware also... 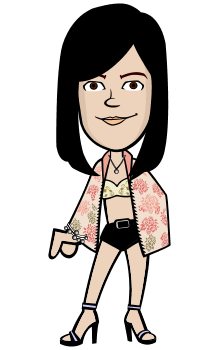 Dishonesty makes me sick, really, it does. I don't like people who pretend to be good and put on a s…

Gestures of a Liar: Know if Someone is Lying

BODY LANGUAGE: LIES AND LYING Lying! Humans use them so often that more than half the time they don…