80% of marriages in Afghanistan are not legally registered 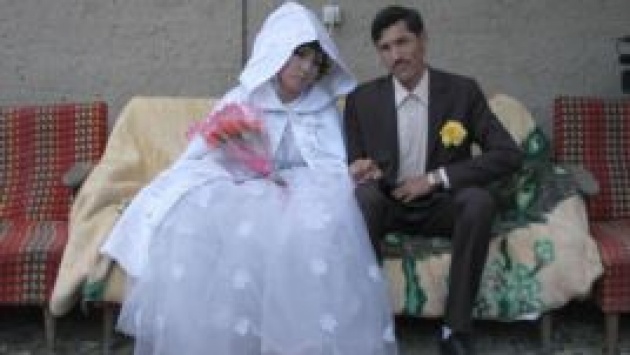 In the absence of legal registration of marriages, many Afghan families are faced with various problems.

Early age marriages and lack of official registration of marriages are the main causes of problems in the lives of many Afghan couples.

People in many regions of Afghanistan refuse to register their marriage, because they find it shameful to reveal their wife’s name.

To some it is bashful to take their wife along to the court.

Meanwhile, officials of the Human Rights Commission said that more than 80% of couples in Afghanistan have traditional marriage certificates, Nikkah Khat, that are not legally registered.

Haq Mehr is a promissory gift from the bride’s in-laws at the time of marriage. It is a kind of bridal wealth based on Islamic traditions stipulated in the marriage contract during the Nikkah ceremony, to be paid to the wife in the event of divorce or her husband’s early death.

One of the benefits of registering marriages is that the woman can legally claim her rights she is entitled to, should the couples decide to divorce.

Meanwhile, officials from the department of documents and records in District 3 of Kabul said that hundreds of marriage certificates have been registered since the beginning of this year.

The Department’s Head Abdul Malik Ghafari said marriage certificate is an important document that all families must have.

In many regions of Afghanistan, marriages are tied on the basis of a Nikkah Khat that is signed in the presence of Mullahs. The Nikkah Khat has no legal significance.

Human Rights Commissioner called on the Afghan government to facilitate registration process and assist with spreading awareness about the importance of legal registration of marriages.