A Bat Boy's Love Of The Game! 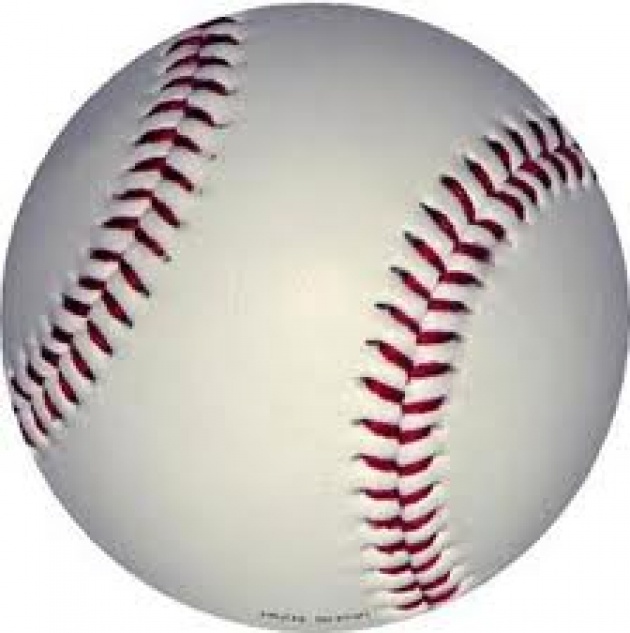 As most parents, I often live vicariously through my son Emanuel "Manny" Sado.  He's such a passionate young man.  His passion like many his age is the game of Baseball... America's Game!  He's been very lucky and inspired growing-up around the game and many pro-players (family and friends).  The former bad-boy of The American League, Manny Ramirez is one of his godfather's, and several others are great friends and his unofficial coaches.  This summer he was fortunate to land a job as the bat-boy for the York Revolution, out of York PA. in the Atlantic Independent League.  When they clinched a berth in the playoffs, they doused him with champagne, and the local news media interviewed him about his responsibilities as the bat boy.  He met Roger Clemens on the field during the pre-game.  He was in heaven, and I beamed for him!  All preparing him for the the day when he can hopefully celebrate as a player too!  He's got several little-league seasons under his belt, and now heading to High School where the competition just gets better and better.  He just focuses and has the time of his life, just him and the catcher out there throwing to each other.  He tells me, "you zone out the hitters and zero-in on the target and you feel it..." little does he know I too know the feeling.  He conjures up those memories in me...

Manny is a right-handed pitcher, 5'9" / 115 lbs and just turned 13 years old he throws 70+ mph fastballs and has a mean repitore of other pitches including... a split-finger fastball, sinker, slider, curve, and off-speed pitches that confound hitters from both sides of the plate.  Dilema, for the coach, he's a starter and a closer!  In a little-league game two years ago he struck out 16 of 18 possible batters!  He'll be pitching this Spring for his 7th & 8th grade ESMS team and you see me cheering them on and can catch them playing their games Tuesdays and Thursdays at the North Meadow Fields of Central Park in NYC. So proud of this kid!  I wish him and his teammates and their coach Mr. D. all the best for the upcoming season.

P.S.  Manny and any of you youngsters out there reading this... most important... do your homework and do well in school, if you're lucky enough to have a career in any pro sport, it's generally short and certainly over by age 40, so you have another half a life to live, find something else that you can be passionate about after sports!  Cheers, Dad