Having breezed in here just yesterday I thought I would share my first impressions on Bitlanders.

I don’t expect to earn a fortune on pay to write sites, and fully expect my quest for actual real world employment to continue. I used to get well paid at Bubblews and The Daily Heckle was generous but sporadic in payments – both sites have now vanished. Triond and Shvoong may also be no more.

Mylot pays modestly but steadily and the communal interaction there is fabulous in itself, but Mylot needs to open up more to drawing in new members and comments / interaction with non-members too. 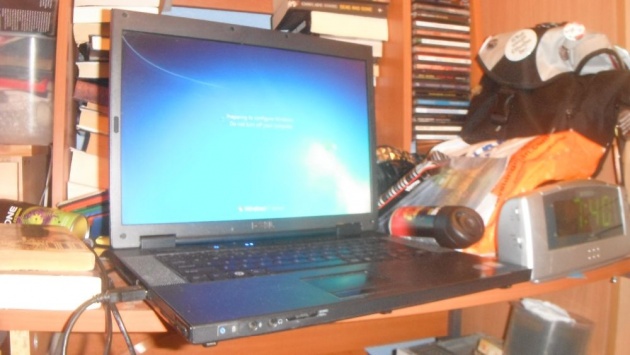 Bitlanders is big and sprawling. It’s more of a portal for varied interactions, with short blogs of 160 characters or less clearly imitating Twitters 140 characters or less options. Longer blog posts which many pad out with lots of photos can also generate revenue from interactions, and we can also post and look at videos as well though I have yet to see a video that works at all for me – I just get a blob of blank soundless screen. I can view Youtubes but not Bitlanders videos.

There are surveys and question / answers too, the latter of which seems to be the fastest points booster here.

Income here used to be by Bitcoin, which generated the site name Bitlanders, but they have recently ditched bitcoins for a complex points awards system, and I am yet to fathom how many points - $1 and how many dollars = minimum payout thresholds.  I was rather looking forward to using bitcoins for the first time but alas that must yet wait for me.

Points and buzz-points seem to generate from interaction rather than postings and finding friends here who I might already know from Twitter, Facebook, etc. is a slow process at present but as my presence here grows I expect that to accelerate.

So aside from a sprawling syncretistic all things to all users scattergun approach and a confusing points award system that actually fluctuates rather than going up steadily, the site is impressive and well worth exploring.

You can use your points here to buy trinkets or donate to charities but I hope to simply accumulate points for generating my actual income first.

The avatar system is fun, and I enjoyed creating and bearding up my heavily haired hippy-alter-ego. I also like the photo galleries though we are generating income from galleries rather than individual photos.

So, that’s my first thoughts on Bitlanders, which hopefully thinks well of me too.

The photo added here is the very computer on which this blog was written. 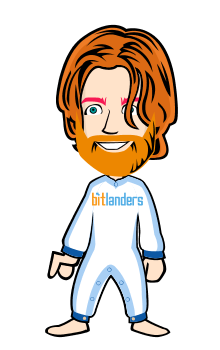