A brief history of medicine

The system of medicine adhered to by medical professionals dates back to ancient Egyptian times who had a knowledge of medicine that was quite advanced of their time and was kept being followed quite later on. Both the Babylonians and the Egyptians followed the method of medical examination that involved diagnosis and prognosis. The Greeks, however, set precedents for incorporating the element of ethics in medicine. Now, well, the medicine is a sacred vocation; the doctors even today follow the Greek tradition of taking the Hippocratic Oath, an avowal that makes it obligatory on doctors to follow the profession honestly. 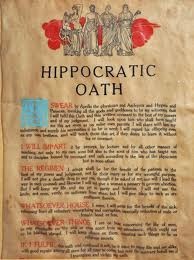 The knowledge passed on from ancient times now improves further during the medieval era in the form of Rogerius's The Practice of Surgery. During the early half of the 13th century, the universities in Rome began to deliver training of medical practitioners proper. The Age of Renaissance contributed to furthering the anatomical developments and the landmark event features the invention of microscope. 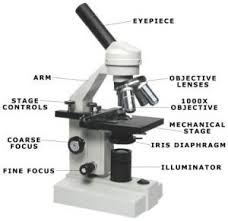 During the 19th century, the Germ theory led to the diagnosis and treatment of contagious diseases. Modern warfare led the military practitioners to device methods for the treatment of shock and surgery. Moreover, with the burgeoning development of cities across the world there was need for the effective sanitary measures; consequently, public health departments got set up. 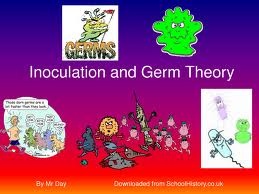 During the 20th century Research centers began to affiliate with metropolitan hospitals. The key event includes the emergence of a new form of medicine called Antibiotics emerged during the middle of the 20th century. All these developments such as breakthroughs in lab science in general and chemistry and genetics in particular ushered into an era of modern medicine. 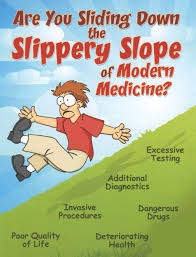 20th century proved hugely prospective for medical professionals especially there opened numerous careers for the doctors during the 2nd half of the century. On the whole the 20th century is important for its contribution, compared to previous eras, toward Research and Development particularly in medicine. 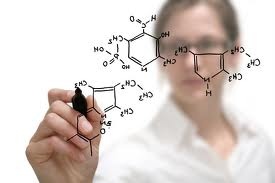