A BRIEF MODERN HISTORY OF JAPAN

After the Sengoko Period that mostly presented an image of antagonist states, the pre-Modern period features a centralized rule that had hugely been exercised by Orda Nobunaga and Toyotomi Hideyoshi over the course of Azuchi Momoyama period. During 1600, as an aftermath of Battle of Sekigahara, the central rule came to the hands of Tokogawa Leyasu who accomplished the proceedings and secured for himself the title Shogun by 1603 because as per prevailing Japanese traditions it was mandatory for a prospective monarch to be from Minamoto clan's decent. 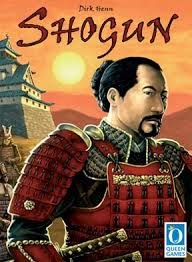 Contrary to the formerly ruling Shogunates, the Japanese Edo society typically consisted of stratified hierarchical social fabrics fashioned by Toyotomi Hideyoshi. As per said hierarchical arrangement, the lords (Daimyo) would be at the top most positions followed by Samurai warriors in the hierarchy while the farmer, trader and artisan castes would rank below. In some smaller regions of Japan, the Daimyo and the warriors Samurai would occupy almost similar positions in view of lords being trained as warriors and the warriors acting as lords locally.

On the other hand, over the course of time, this rigid arrangement of social stratification gave way to internal disintegration. Taxes were levied at a fixed rate on peasant class such that price escalation of goods or other economic factors wouldn't affect the amount of tax deducted. Consequently, the revenues generated under the tax head to be collected by Samurai landlords would progressively devalue inevitably with the mounting inflation in the market. 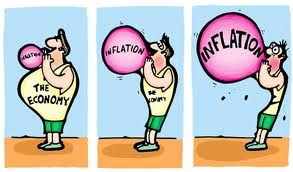 The gradual declines in tax revenues collected often resulted in tussles between the poverty-stricken Samurai and the well-off peasant class. The conflicts so caused might range from local skirmishes to country-wide riots and lawlessness. Nevertheless, no such agitation could topple of the prevailing system of governance until the arrival of colonial (foreign) nations. 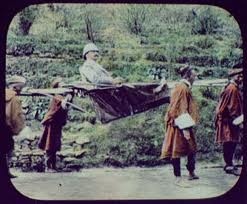