A Closer Look at Steem.Supply

Joining Steemit, learning terms, understanding process and how cryptocurrencies are earned was quite confusing for me and to all those who were new to the platform. Six months after, I am still learning and there are more sites that I have to look into to find out what this and that means. If you are in Steemit, you'll relate to what I am stating.

Previously, I had shared my own opinion as to why Busy.org was my favorite steem condenser. But Busy.org is just one of the numerous sites which are using the Steem blockchain. There's Steemgigs, Steepshot, DLive, DTube and more! By the way, in Steemit, we earn cryptos Steem and SBD or Steem Backed Dollars.

But aside from those sites which are powered by Steemit, there are also sets of sites which are helpful in understanding the status of your account, the earnings you will be gaining in few days, the voting percentage and a lot more. Today, let us deal with Steem.Supply. 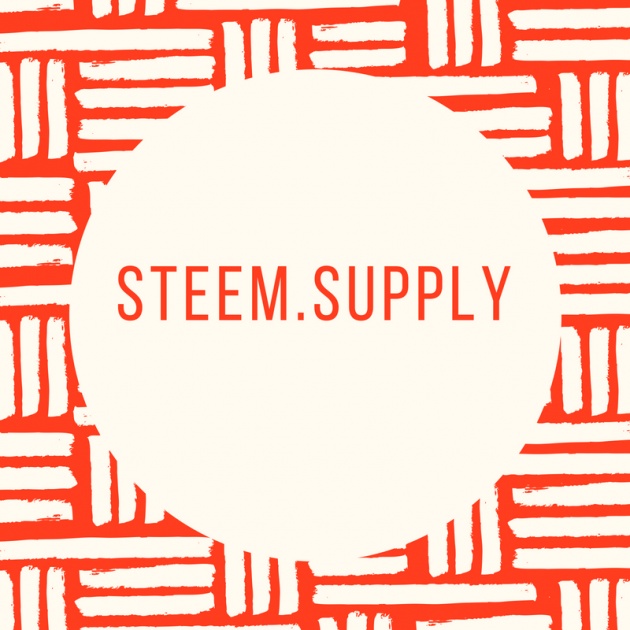 Let me share this in a story instead, Dragos Roua had an issue before with Steemit. He wanted to know when he's going to receive his payments for certain blogs.

In the site, a blog can earn up to seven days, after that, it won't earn any amount regardless if more people will upvote it. Upvote is like Buzz here in bitLanders. So he decided to create a site tool which allows him to see when's the payout for the past few blog entries in a user's account.

That's the first goal but later on, he added more features and thus this becomes one of the best places to verify information and is rapidly used by a lot of steemians. 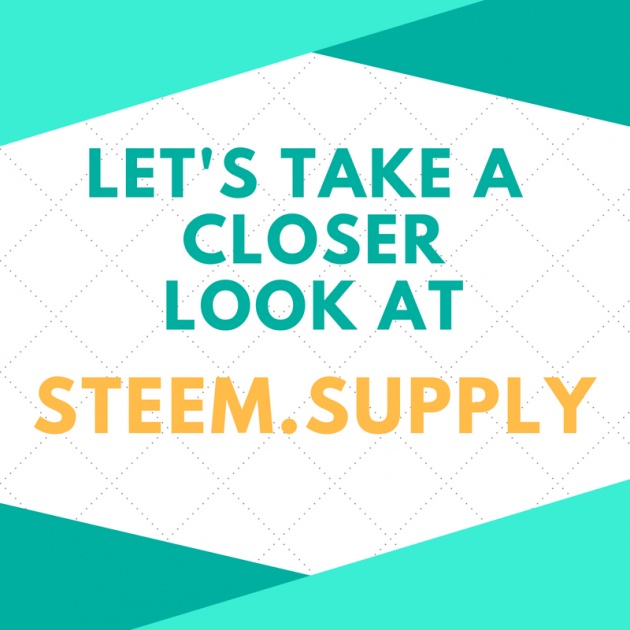 Over here below is my own Steem.Supply page, note that anyone can view anyone's account. The Steem Blockchain is public so nobody gets away if he or she does something crazy!

On a browser URL link, you can type Steem.Supply/@username, for this example, I had typed in Steem.Supply/@junebride, that's my username. Evert corner holds information so be keen enough! 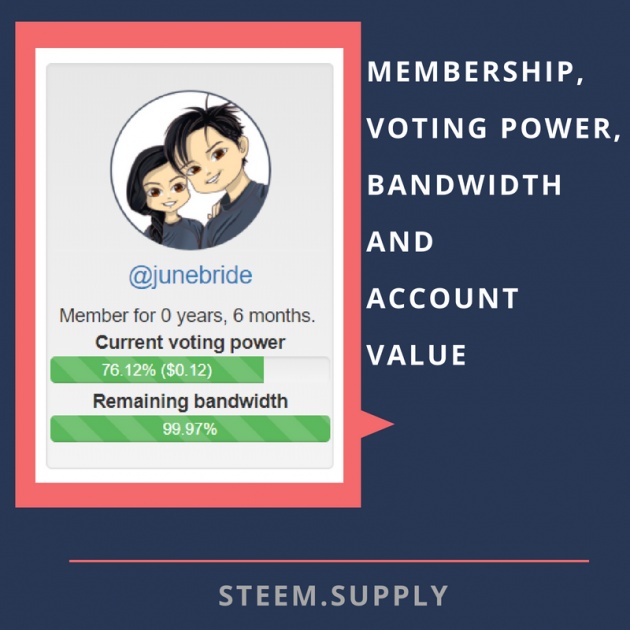 The first thing to show up is the profile photo of the user, below it shows the number of months and years that this certain user has been on the platform. For my case, I am already six months old.

Then next to it is the Voting Power which shows the how much amount your single full upvote is worth. Note this doesn't include the delegated Steem Power, this is another story which I will have to deal next time. But Voting Power replenishes in a certain amount of time, so if one runs out of it, he or she can just stop upvoting and it will revert back to 100%, it may take time but it will surely get back to that.

Bandwidth, however, is the amount of data a user sends and receives in the Steemit network. The bigger Steem Power, the more bandwidth one can achieve, it is good to invest in the account to increase both power and bandwidth.

Account Value shows the steem power you have delegated and that which have been delegated to you if that's applicable. I had delegated 30 Steem Power to another account and I also rented delegation from Blocktrades, that explains the two.

Potential rewards are those which the account will be earning in a few days, this is just potential because the market value of Steem changes.

With Steemit, rewards are computed in a complicated manner but the computation states that $ is actually not US dollars instead they are STU or Steem Token Unit. Let's say your post earned $50 that means you have 50 STU and that 25% goes to curators, 75% goes to the author. But that 75% will then be divided by 2, 50% of it goes to your SBD and the rest goes to Steem Power, but don't be fooled again, Steem Power's value depends on the market while SBD isn't. 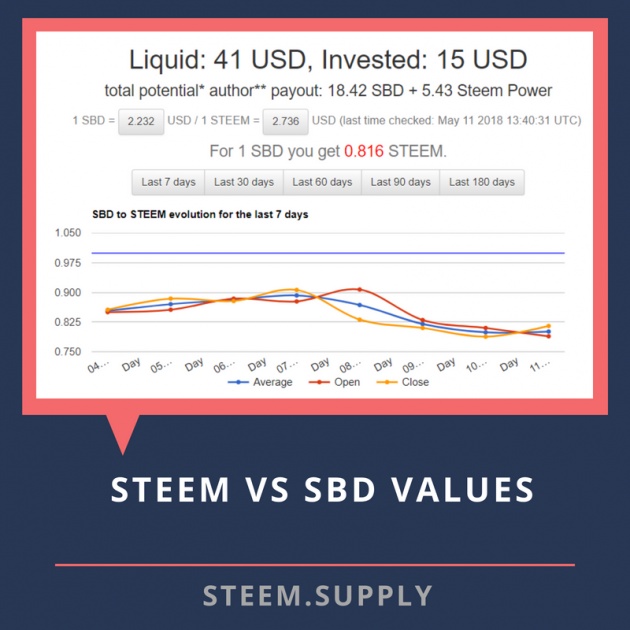 Again, Steemit pays each user's SBD and Steem. Liquid and Invested are two terms which are just equivalent to SBD and Steem Power.

SBD once received during payout can be traded and cashed out while Steem Power is an investment which goes to the account, this can still be cashed out through the process of powering down which is another complicated subject but the term power down I believe is pretty self-explanatory. 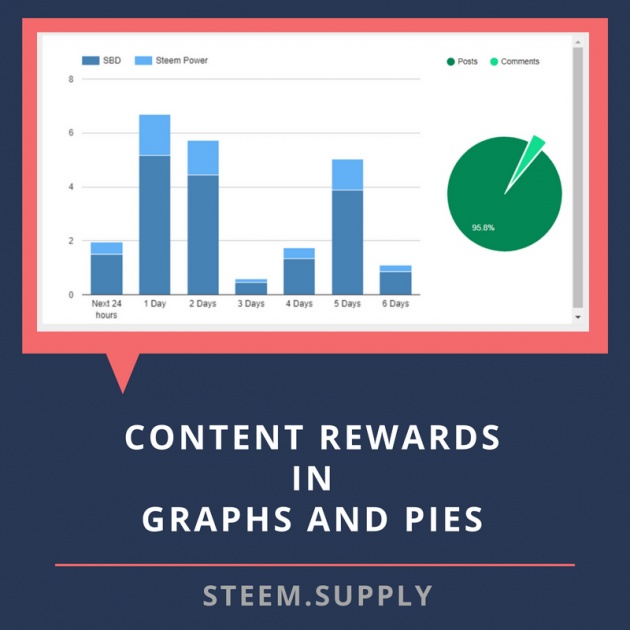 Who likes graphs? Because I am more of a visual person, I like graphs and so this part right here shows the graphical representation of the potential content earnings of each user in a span of seven days. 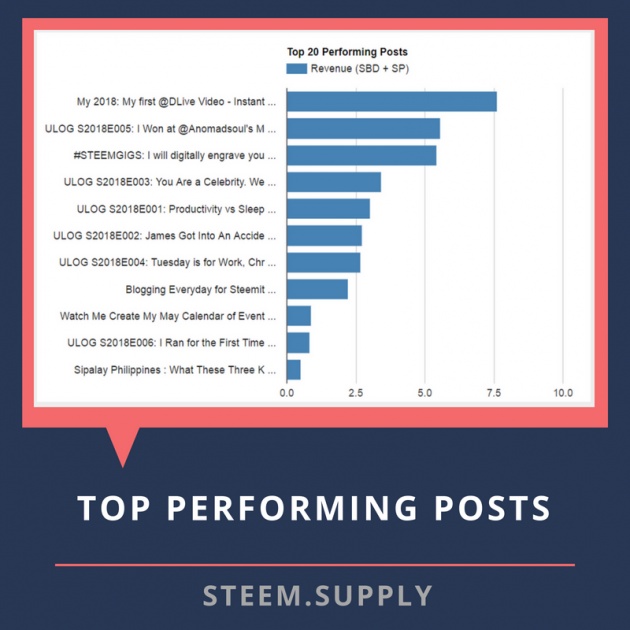 For a more specific data, down below it shows each post with its corresponding earnings. I was looking into it and had the realization that I was only posting an average of one post and at a maximum of three posts on a daily basis. I guess I should improve on that part so my earnings can also go up.

Aside from that, there are earnings from comments as well. 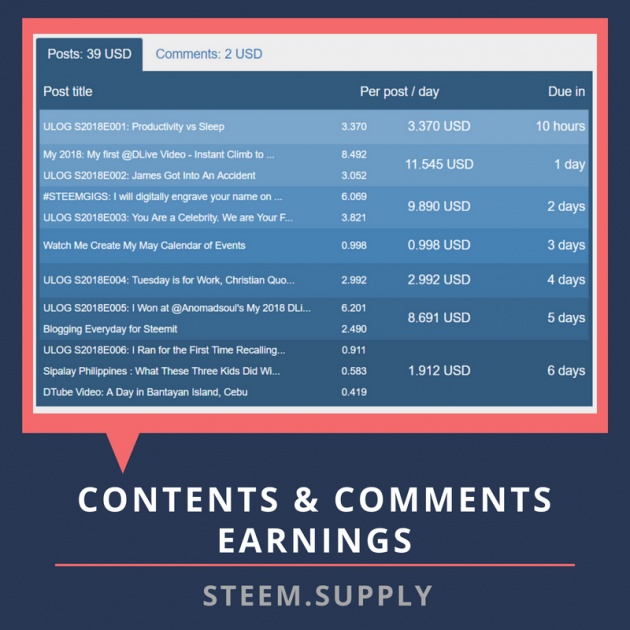 In this section lies some sort of survey, which post got the biggest earning, which got the lowest at this specific time. The earnings here are not yet final, of course, as long as it has not reached seven days yet, the values can either go up or down because again, it depends on the Steem market value.

Tags, as well as the average revenues, are also stated in this part of the site. 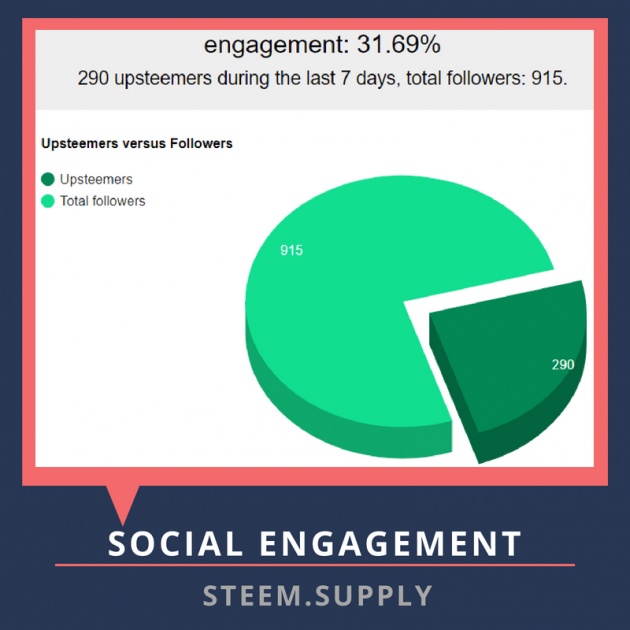 In here, you'll find your best friends and your fans. Those who always upvote your entries compared to the number of your followers.

In my case, I have 915 followers but only 290 of them upvotes my posts. My top supporter is SurpassingGoogle and most loyal is my husband James using the account holder of PanoramicView. This list can change every week depending on the activities I do with Steemit. 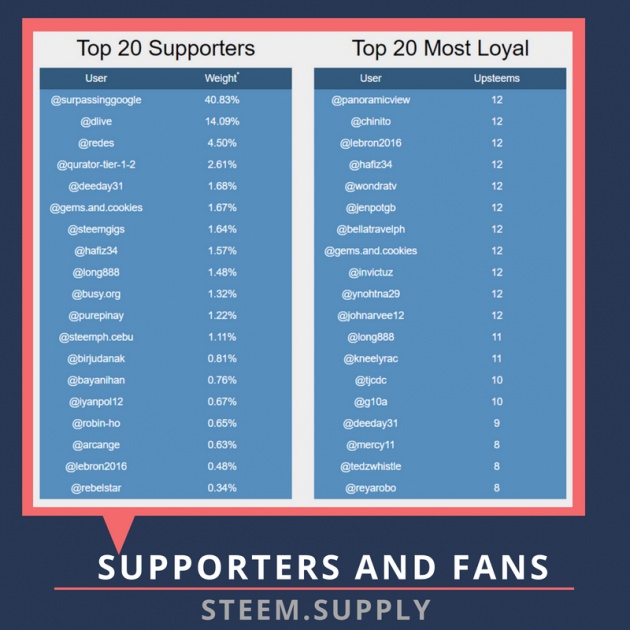 Afterall, Steemit is a social media network, this information is indeed essential because it will encourage you to either interact more or write more entries to help improve your social insights or your content insights. Both are essential to growing your account so it is a vital thing to post more but also interact more. 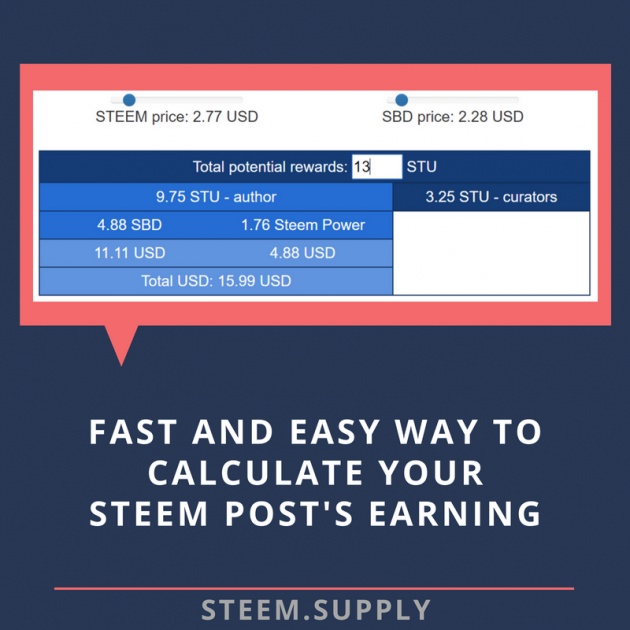 If you are like me who loves to know how much SBD am I going to earn out of this specific amount of STU, then I totally recommend going to the Rewards Calculator.

This is located at the top portion of the page on Steem.Supply and this is very easy to use. Simply input the STU amount and it will automatically provide the SBD, Steem values as well as its equivalent USD according to the market values.