A Creative Solution by Matthew Gudwin

The previous episode  Dealing With Turkey's 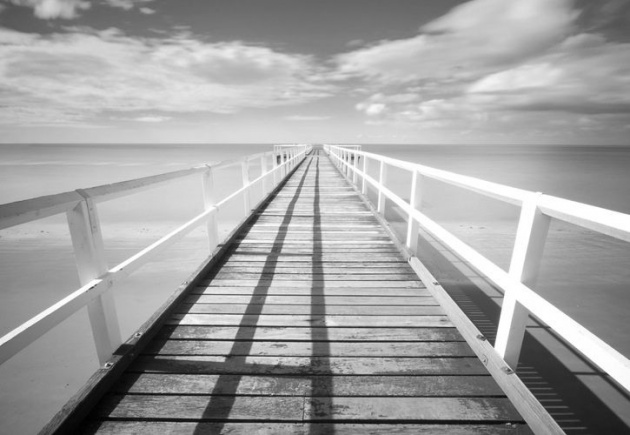 Charles Engelhard was a business associate of our character’s who used to ship gold bracelets to him in Cairo.  However since they had to pay a duty or tax on manufactured gold they were forced to become extremely creative.  Gold scraps alone were not subject to customs and therefore tax-free on importing.  So, after the gold bracelets arrived, they would find an area near the customs house and actually smash them using sledgehammers.  Making sure to keep a close eye on the workers as to not lose any fragments tiny or big; gold was and is valuable in any form.  From there, the gold went to a refiner and smelter then it was alloyed with copper and became 12-kilo bars.   Melting gold is basically turning it from a solid to liquid using heat.  A smelter refers to burning off all the filth and extra scum that the gold might be mixed with.  When this process happens it results in close to pure gold.

Our character noticed that Charles became obese later in his life.  He saw that he was a big drinker and when he could no longer drink alcohol he enjoyed an excessive amount of soda each day that contributed to his obesity.   However he was a good–humored individual and very respectful of our character’s father.  Up until now our character had met a lot of interesting people from around the world, a trend that would continue for the rest of his life.  However he didn’t expect to meet a man who is said to be the inspiration for a villain in a James Bond film.  Many important sources stated that Charles Engelhard was the inspiration for the villain Goldfinger in the 1964 James Bond film.

It was around this time that our character was writing letters everyday to his father in New York.  His father would send back hints of how so and so had such a nice boy with the intention and hope that his son would bring him a grandson.  On April 8, 1951 in New York they indeed had a baby boy.

They had moved around often but his wife still enjoyed investing in and buying art for their new homes.  Our character once said when reflecting on art “I don’t consider art or furniture an asset or investment, because an investment is something you have the option of selling.  It would never occur to me to come home one afternoon and tell my wife that this painting or that is worth so much more now that I am going to see it.  It would be like twisting a ring off her finger. Collecting is her passion, and I’m happy to write the checks when I can afford to.”

Unlike Goldfinger, Charles did not smuggle gold he shipped it.  He was not involved in unethical situations but a part of creative solutions for saving money by altering the gold to get it through customs.  For those who have seen the film you will find similarities to Charles Engelhard.  Goldfinger happens to be my personal favorite James Bond film.  New and exciting episodes to follow.