A day with Mike the Mechanic

I only feel sexy when your hands are all over me. Facin moralists tonight when frail... Had to put this very cool face on, someone says she needs a massage which is harassment to say the least... middle of surgery/debt collectors with winks n frowns, I need to be rejuvenated by your muscle, there's nothing to think about, the question comes too late.

Guy waits for ten minutes, blue diamond pill in the pillbox, d know them black flyin things anywhere, the delusions're great, m always back at that chest despite its stingin. m not fond of the creek, m not a fan of jewelry. Could run over a scrap even though it looks blank, had to get animal abuse out of the way, had to, scraps in worms.

Can't get to the reader. They're protecting me. They're supposed to protect me. d know them totems anywhere. They're in my eyes. There's lots of holes, plenty of peekin power, how I plan to get the bit to work for me; could sit with it all day/all night, almost to the left in shame. This time, corpse stays behind; is left, is unusual, is not standard operating procedure, base procedure told me that.

List the house, maybe give Mother Superior twenty bucks, maybe, corpses goin right past the children - only there into a cell - sugar seasoning, past reason, just past reason: don't talk to me, ll get you out, ll know it's absurd to be scared but the hands are all over me, last line bein tricky; in irony, I want something that can cut.

In a way, it's a cauldron, it's a bond company - really very quite flashy, m not kidding - sorry for junkyin out on ya last night, it's easier on my throat, it's not a very adult thing to do but no really cares about that, it's immaterial, it's just money or parents fighting upstairs. They're fighting over a parking lot. I hope and pray to god ya don't notice. Some groups suffer no indignation.

On another note, I sure don't acknowledge the telephone. The answer is the decline of civilization, a place that takes a hatchet knock and looks at my crotch. With a few moments of rest, it's a crack hatchet; [her blood] is a big red poof cloud, there's minimal contact. Despite discrepancies, what's known is it was a protrusion, rednecks keepin score, m all too glad to stab the trucker when it's my turn.

I think the vatos're tired. I gotta know the story to that cell. There's someone there, I can feel it. We let that little brat get loose, we scan, we see vaginas, we elect not to share. She hears 'No' and is in compliance - dem wavy shadow things - no matter what, I get involved and wanna know where we're going. Ain't give no heed otherwise. Know she's big and ugly and'll probably come from the bathroom.

m on ze fly. Impetuous though it may be, it sparks my interest. Mistake ze dogs for mechanical failure, broad daylight, m terrified. 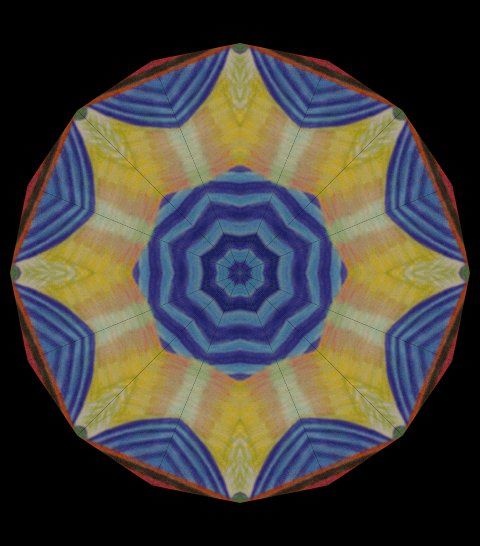