A Female is Born but a Woman is Created

Kate Millett, who is a feminist, believes that a female is born but a woman is created. Exactly  the culture and society determined the gender.  Ladies from different cultures have different mentality, in the same way the environment, norms and values of a society has a great impact on creating the gender. If we compare women who are living in different parts of the world, we will find a big different between them. Even in one city we can observe differences between them. For example an illiterate girl may not be able to speak  in front of some people, but a girl who is a student could do.

Patriarchy continually exerts forces that undermine women’s self-confidence and assertiveness, then points to the absence of these qualities as proof that women are naturally self-effacing and submissive. For example: the girls are weak in math. It is accepted by all the people that the girls are not competent in math.

I do agree with Kate Millett, because the family have an important role for rearing a child. In a family that, there are many children and most of them are boys, the girls will grow up weak mentally; but if there are not boys they will grow up more capable . For example, if a girl is the only child in her family. She could be both as a son and a daughter for her parents. They never let her to feel that she is a girl. She acts as a boy completely. 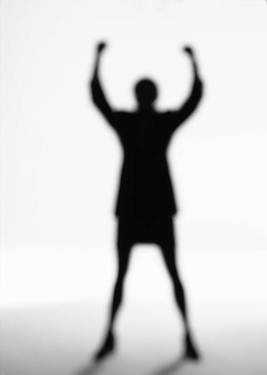 Unfortunately women have inferior role in our society. Mostly they are expressed as weak creatures; they are emotional, nurturing and submissive. According to the culture they are appropriate for house work and baby siting; a few of them are active in politic, sport, and art. But the men are rational, strong, protective and decisive. They are more respected than women in general.

paradise is graduated from Herat University,she has been born in Herat Afghanistan (1992).she loves literary writings.working in film-annex is a good hobby for her.