A folk tale of Pakistan “The Jackal and Partridge”

Once a Jackal and a Partridge were fast friends .They thought to be friend forever .But the Jackal was of a jealous nature .One day he said to the partridge “you do less work and I do more work than you. A good friend must make me laugh or cry, or get me a good meal, or save my life”. The Partridge told him that she could do all that. She asked him to follow her. 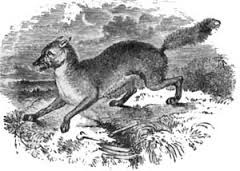 Two travelers were going, one following the other .The first carried a bundle of sticks over his shoulders and the second carried his shoes in his hands. When the Partridge saw this he sat on the end of the stick but the first traveler did not know that partridge is sitting on the stick. The second traveler thought of killing the Partridge with his shoe. He struck his shoe but she flew away safely and the shoe hit to the head of first fellow. Both of them began to fight at that and the Partridge said to Jackal “you can laugh on this? The Jackal said “yes but it is easy to make some one laugh but difficult to make one cry.” The Partridge said “OK follow me” 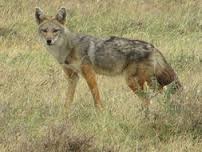 The Partridge asked jackal to hide in a hollow tree and went near the hunter dogs. Soon the dogs saw her and followed her. She brought the dogs in the direction of the hollow tree. Later, the dogs smelt the Jackal, caught him and injured him. When he pretended to have died, the dogs left him. Partridge asked him if he had cried. He replied “yes”. But he also said that a good friend could bring good food for the friend. The Partridge said that he would try to do that. Some ladies were going with meal for their husbands who were working in the fields. The Partridge began to fly from one branch to another slowly. One lady said to the other “we should catch her. She injured, perhaps”. They began trying to catch her. But she flew away and away and still soon. They left the meal to run behind her. The Jackal took the meal s away and ate. But now he said that a good friend must save life of friend. The Partridge said that was perhaps a difficult work. Anyhow, they started to return for their homes.

There was a stream with a bridge in the way. 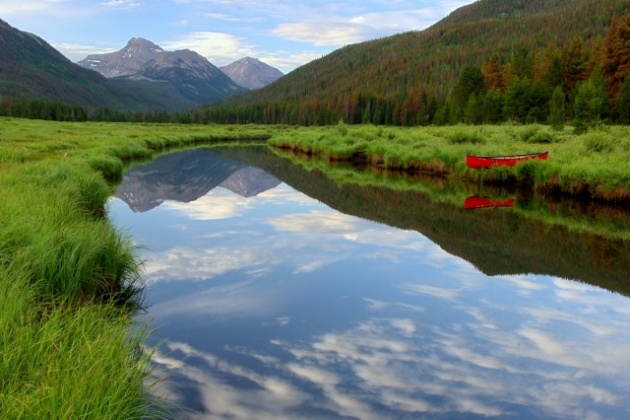 But the Partridge went to crocodile, her friend .The crocodile agreed to take them on his back across the stream. When they reached the middle of the stream, the crocodile said that he was feeling hungry. The Partridge told that he could not eat her as she would fly away into the air. He could not eat Jackal too because the Jackal kept his life in the cupboard at home whenever he went on a dangerous journey. The crocodile, as a result carried both of them, safe and sound, across the river.