The truth of dictum “ a healthy body possesses a sound mind cannot be denied. It is time tested rule which has established itself through logic and history its in our common knowledge that nothing great and substantial can be expected from a sickly person. To thing differently and I must say positively that one requires a healthy body without carrying a healthy body we cannot thing of having a sound mind.

When we go through the sages and philosophers scattered through the pages of history. We find that most of them gave importance to the strong and healthy body over every thing else. When we study Plato we find that in his education scheme, which he wish to establish it his republic, was mostly based on physical gymnastics along with mathematics and logic can we say that he over emphasized physical activities by putting them along side the mental ones? No!  Plato was a philosopher who inspired generations. Whatever he preached had strong logic behind it. He knew that only a strong body could have a strong upon it he knew that his dream of producing a philosopher king could be materialized only and only by putting mental aspect of human growth with the physical ones. 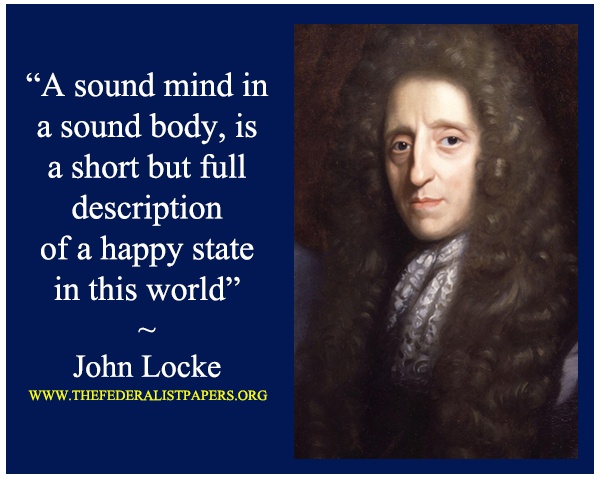 A sickly person carries with him antisocial inclinations. A person who is not enjoying the boons and bless of a healthy body is sure to be lacking in an open heart. He is oftenly means treacherous and vindictive. He lacks courage to face the world boldly. He messes a thing when he comes out to deal with him. He is vengeful and vindictive, because he has no heart to wait for the right moment to get his redress stress through legal and moral means. Such a person lacks initiative. He waits in his stead while others achieve laurels. Without tacking any part in the battle, we wants to get a share in the booty and bounty at the time of victory. He casts a vicious eye upon those who have succeeded in the battles of idea and sword and always plays a pawn in the hands of the clever and crafty people. To me, he is nothing more than a handicap for the society. 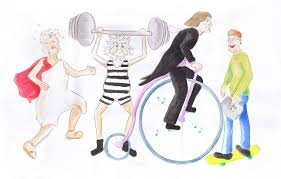 Our Holy Prophet Hazrat Muhammad (S.A.W) always took part on the physical activities and told his followers to take part in them too. 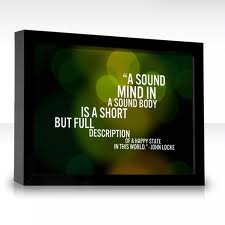 Who else could know better then him that a sound body always carries a sound mind upon it? When over the occasion rose for the manual labour for the community, he would come out with his followers to undertake it. He loved games and sports like horse ride, fencing and wrestling because such main games makes a body healthy and strong. 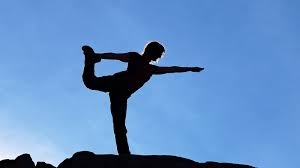 It is not a mere modern idea but when ever the civilization progress to the peak, the requirement arises to maintain the balance of human personality. If the body is unhealthy , lean, weak and un sound the mind will not work properly, in the same way frustration, tension, confusion, stress and strain will greatly affect the physical health. The body becomes victim of various fatal diseases due to the over sensitivity of mind. Any way the first step to wards the balanced, stable and successful personality is the physical will  being. 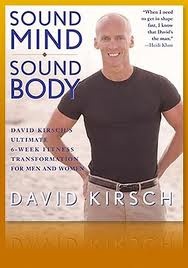