A humans inibility to multi- task!!

Hi all! It's been a little while since I last blogged... So I thought I would write a blog about why that is! Just an observation really, but an interesting one that I want to hear your opinions on.

I recently moved, and after the initial; having 4 hours to pack up my entire room and dismantle some furniture... Then having to unpack my essentials at the other end... I hit a wall. I was faced with a huge amount of small tasks, which shouldn't have taken long... Including a friends script feedback, finishing off a film for film annex, tidying up the mess I created while unpacking, designing a card with a friend, getting my hair cut, getting some keys cut, going to the post office, writing some questions up for eren and even updating my latest cv... And many, many more.

Having a mammoth list of small tasks, some more urgent than others, but none being actually very urgent, meant that I was just stunted! I also didn't have a deadline for pretty much any of it! Now, I know full well that if I just sit down, and do each task one by one, I would get to the end of the list very eventually. But trying to do that without feeling guilty that you're not doing the other things first proves hard... Plus things just seem to get in the way, and usually activities or distractions that seem more appealing... which then slows down everything even more!

I was interested to know your thoughts on this. Apparently it's something many other people feel, rather a lot... And I want to know if anyone has ever worked out a way around it... JUST DO IT is probably good advice, which is kind of what i'm going for now, but I'd love to hear your opinions on this also!

Right. I'm off to do some more. It's Monday after all, the beginning of a new week! The week my "to do" list disappears.... I'll let you know how I get on!! 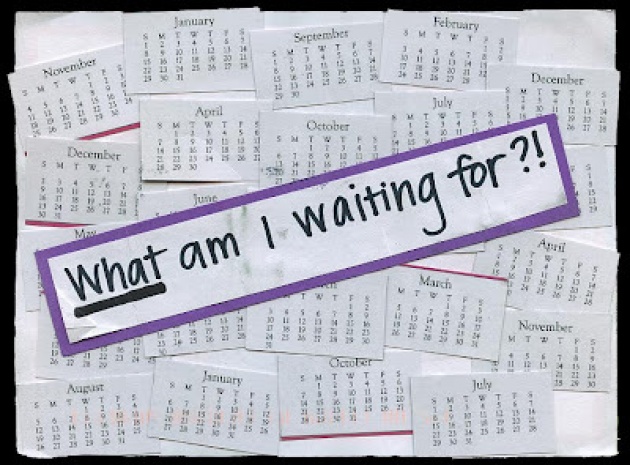 Top Multitasking Beauty Essentials Every Girl Should Have

Hey guys I'm here with my new blog that is about top eight multitaskers of beauty world.If you want …

We all know this feeling; your friend asks you to join a party you have a 60-hour work week, your do…