A life of silent slave; female trafficking is on high rate in India

In this world if you born poor then you are so much vulnerable and are at the edge of danger of being exploit but if you are a girl, poor and specially live in India then… only God will help you. If you are born in the house of a person whose daily wedge is less the one dollar like a tea pickers in Assam whose daily wedge is less then 0.5$ then you are really in danger of being sold to a local “recruitment agent” in just forty to fifty dollar and this local agent will sell you the big city agent for five hundred to seven hundred and he will further sell you in city and the unbearable, abusive life will start. 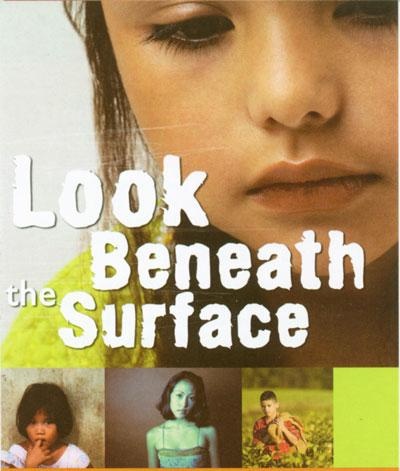 In last decade India has become one of the biggest hub of trafficking the 2013 Global selling index states that about half of modern slave that is one hundred fifty million slaves are trafficked from India. It is really a high rate. Extreme poverty, miserable life, lack of basics in life and lack of education make Indian girls specially the girls from the states like Assam, Tamil Naddu or from Karalla so vulnerable to trafficking. Mostly statistic says that about eighty percent of girls are traffic for sexual use and about one point two females are trafficked every year from Indian rural area to big cities and to the outer world for prostitution. 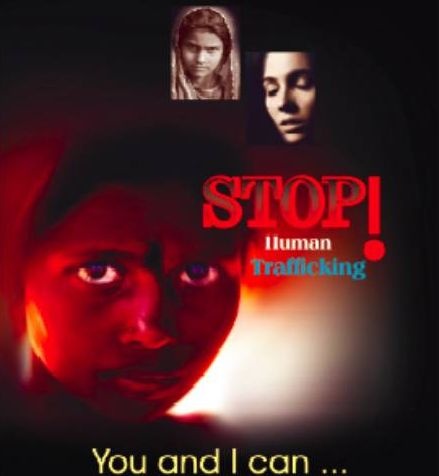 Some of the senior member of Indian government that the high rate of female trafficking is also due to the female foeticide due to which in mostly states of India there is just one girl for the twenty boys, due to which these men comes to the states like Assam where they buy their bride in just fifty dollars.

Last month I have seen a program on discovery about the human trafficking in India. In this program they interviewed some girls who became the victim of trafficking. One girl joti who was from the Gujarat state and was admit in hospital in really pathetic condition, her one eye was covered with bandage and other was blue her skull wound was open and was rotting and was full of maggots. 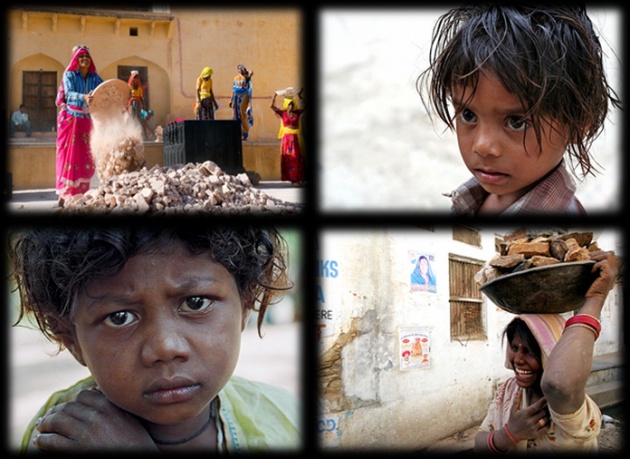 She told the camera that her parents sold her to the local agent who further sold me in the city. My boss beats me everyday with everything which comes in contact with his hand and when I fought back and ask them to send me to home he put the hot cigarette on my body and burn it he mostly burn the same spot. 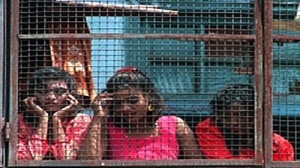 This is just the story of one victim of trafficking in India, God knows how much girls are sold every day and they live the life of silent slave and at last die in the hope that one day they will be rescued