A little about me

I thought a good place to start here was to explain a little about my background and how i came to be where i am... wherever that is? :)

I studied video arts at an art college here in Scotland for a few years, after that i studied a bit more about the theoretical aspects of video art and sound... as boring as that sounds it was actually really great for me!

So after graduation i kept making short experimental videos and became much more focused in what exactly i wished to share with the world, im inspired by nature, by time (past, present and future) and also about how the world is really experienced through senses, playing with various relationships, skewing time and sound and movement to create something new?  My recent works were formed from a fascination with synesthesia, specifically in my own sort of sonic/visual interpretations.... I wanted to make some works where sound was influenced by movement and vice-versa, taking something perhaps banal and everyday and by playing with how we view/hear that, trying to make something much more textural.  Im especially interested that by playing with sound, new meanings can be created within the viewing experience, feelings and thoughts perhaps appear that were never meant to be..

When im not creating new video works im usually sending my films off to festivals and events around the world, im lucky that i have been selected to show work in some really great countries and venues! My recent works have traveled to Moscow, Paris, New York, Norway, England, Scotland and probably a few others that i forgot!

My latest projects are in production and hopefully something will come real soon! 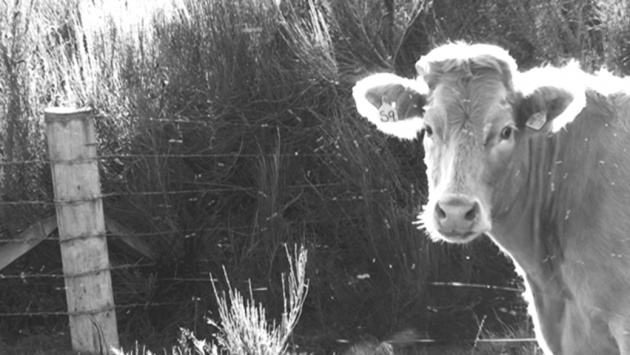 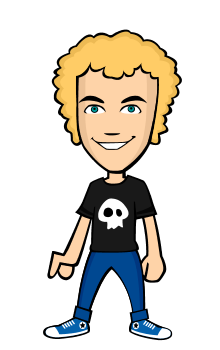 Experimental technology has to start somewhere. The Northrop YB-35 flying wing was very unstable but…