A LITTLE LEARNING IS A DANGEROUS THING

“A little learning is a dangerous thing;

Drink deep, or taste not the Pierian Spring;

The shallow draughts intoxicate the brain,

And drinking largely sobers us again”.

When pope wrote this well-known line, “A little learning is a dangerous thing”, he was undoubtedly thinking of the many poetasters and dunces who abounded in his age, and whom he castigated in his Dunciad. The trouble with these people was not that they knew very little; the trouble was that they thought they knew everything worth knowing. Such a state of mind is positively dangerous.

A little learning is apt to make a man, who is not by nature wise, not only a little proud but also self-complacent. He thinks he knows much and goes about making a parade of his learning. 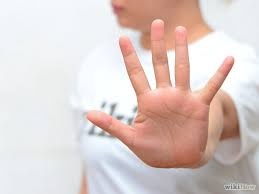 Such a man is a source of danger to society. When he talks big, the foolish people around him think him a great man. They come to believe in whatever he says, and attribute many things to him which he does not know. Like Goldsmith’s village schoolmaster he enjoys a reputation that he does not deserve.

But such pride and self-complacence are to be condemned on all hands. They make a man think too much of himself and he loses receptiveness. He does not want to learn any more. A truly wise man never feels proud.

Like Newton he says, “To myself I seem to have been only like a boy playing on the seashore, and diverting myself now and then finding a smoother pebble or a prettier shell than ordinary, whilst the great ocean of truth lay all undiscovered before me”. 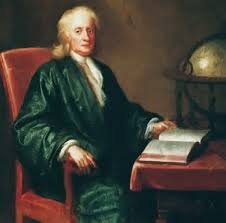 This is the true attitude of a scholar as distinguished from that of a little learning.

We have said that such a man is a source of danger to society. It is indeed true. Take the case of quack doctor who does not know much about his craft. Will anyone trust him with a case? If he is given a difficult case to treat, he will invariably kill his patient. Many a quack has killed his patient by trying to apply the latest and least understood discoveries of medical science. 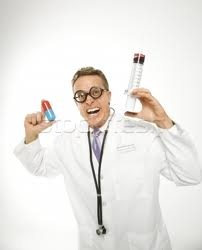 Let us take the case of an electrical engineer who does not his business well. Anytime by unskillful handling, he may spoil the engine beyond repair or blow up a factory. A railway engine driver who is not an expert or a pilot who knows just a little of aeronautics may bring disaster on so many passengers. There are many subjects like these which one must know thoroughly or not know at all. 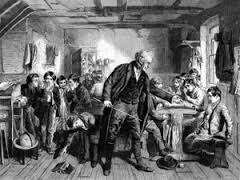 The schoolmaster, whose knowledge of his subject is not through, may prove a source of incalculable harm to his pupils. He will fill up their minds with vague ideas and inaccurate information. A pleader who does not knew thoroughly well the penal code, may give inaccurate and misleading advice to his client. A political leader who does not knows the economy and political problems of his country is bound to prove a dangerous guide. Thus a little learning may prove harmful in almost every sphere of life. 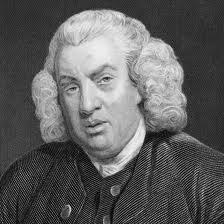 Every sane man despises men of little learning. Dr Johnson used to sneer at blue stockings, the woman of his days, who had read a few books and had literary aspirations. In all debating societies we find a whole bunch of such men and women. They are very vehement greater the time and harder the effort, the nobler and finer is the work. 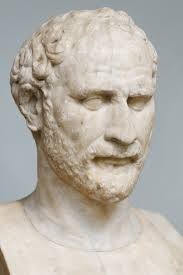 Demosthenes, the famous Greek orator, was a stammerer in his early youth. He was asthmatical and his voice was weak and squeaking. Yet he wanted to become a perfect orator. He did not go to the temples and pray to Gods to make him a fine orator overnight. He put pebbles in his mouth to cure his stammering, he cured his asthma by repeating poetry as he ran up hill, and he acquired great depth and strength of voice by declaiming daily on the shore of a roaring sea. So by patient, exercise and slow degrees, he attained perfection in oratory. 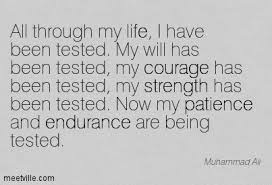 Patience is needed for every great effort. If we do not get the result we expect, we should work harder. If we fail to-day, we should not think that we can never attain what we want. All great works require patience and time. A trick or dodge cannot take us to perfection in anything. We should always remember-

“The heights by great men reached and kept

Were not attained by sudden flight”.

Village Life and Activities in Chhattisgarh in India

Hello Friends !!! I will show you the village life and activities in Chhattisgarh in INDIA. INDIA ha…

Regardless of once claiming to be a technological dinosaur, Pope Francis has elevated his social med…