A Man of Honor: Waqar Zaka

and he proved himself to be one of the bravest persons of his country because he stood for the truth even he had to leave his best mates.

The topic in consideration is not that WAQAR ZAKA is a famous personality: 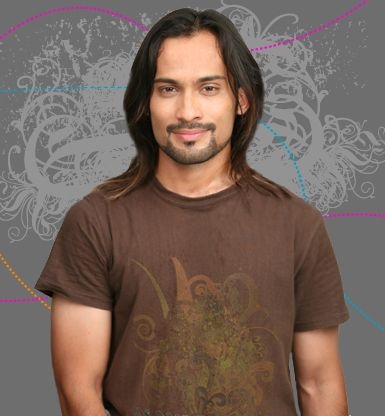 The only person who stood against the brutality of Beasts of Pakistan, the one who really felt the pain of those who cannot express their pain in words or by their actions.

Waqar Zaka became an iron arm for them. He was the only person who wept with the Muslims of Burma, who saw the Massacre and Mayhem there.

Quoting for the article of The News Teller

Waqar Zaka has bluntly said that he is neither a tourists nor a typical reporter and whatever he is doing is his own wish which brought about great delight and that he damn care about what people back in Pakistan say about his act.

But his serving for humanity and his endless act of patriotism didn't end here. Waqar Zaka started a social campaign on the famous website Facebook by searching different online earning website for the youth of his country. Each day he started introducing a new website to the nation by making videos and uploading them on his Official Fan page.

Even after bearing and hearing the chides from Pakistanis, he stuck to his plans and went on sharing such websites to help unemployed youth of Pakistan.

This act of him reminds me his words, he spoke in the interview of The Express Tribune:

I am giving Pakistanis a platform to vent their frustrations. 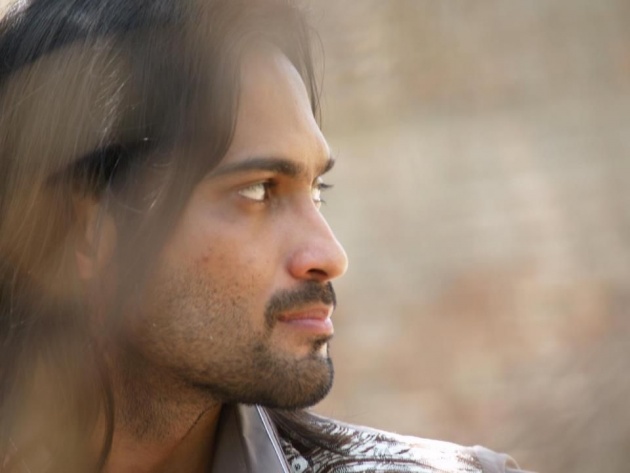 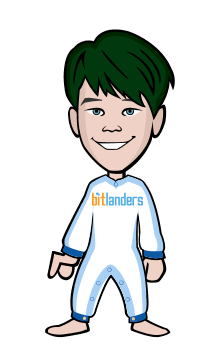