A new iron in the fire.

No, this isn't a blog about my height, it's to celebrate the fact that I've decided I'm going to make another short film!

It's been over a year since I graduated from University, taking after some of the graduates who had come before me I was always adamant I'd make something before I let it get to a full 365 days before I'd made a film again. Of course, as it so often does, life gets very much in the way. As I mentioned in a previous blog I got straight in to work before I'd even graduated, and it's been pretty none stop ever since. 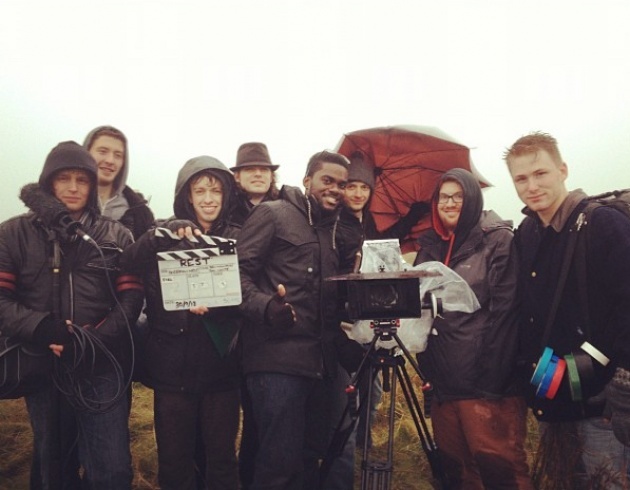 I've worked on half a dozen short films since finishing university, the first out of the gate was Rest by Anderson West (which you'll find here on filmannex). It was great to get back on the horse, even in a more limited role of cam. assist/DIT it was still just great to be involved in a shoot again. Even if the weather was absolute hell, and I'm pretty certain I've got a pair of socks somewhere that are still drying! There's also been documentaries, music videos and a sci-fi where we had to build a spaceship, went massively over schedule and over budget - but hey that's what it's all about. The film by a friend of mine will be up here sooner rather than later because as well as handling the cinematography on it I was also a producer and writer, gosh that was a tough shoot to recover from.

After slogging it away at work, and on a wide pantheon of other projects I've decided that it's finally bloody well my time to make something again! The film which will rotate (see: revolve) around two very different characters sees them planted outside a laundrette in a transit van, with ski masks on and a shotgun in tow. I'll leave the rest up to you to figure out! 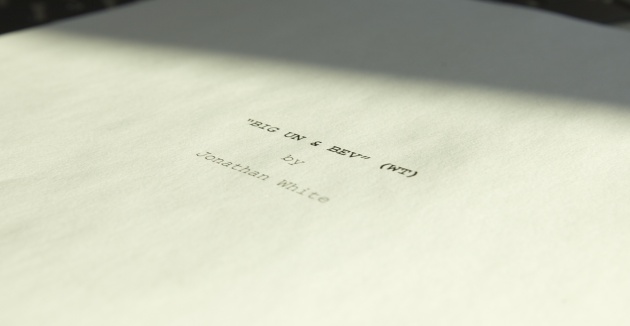 Coming in the not distant future.

It feels great to be writing again, I thin as a filmmaker, as a director (or as someone wanting to be a director) then you're always driven to create, it's that hunger inside that drives us and defines us. The day I wake up without it I suppose I might as well just get a job at a bank (NB: that is no slight at anyone who works at a bank, unless you're a bonus driven exec then you're a money grubbing see you next tuesday, keeping it PG for the kids). For now though I look forward to finishing the script, and moving along in pre-production. The hope is to shoot in September, and I'll do my best to keep you fine peeps on filmannex up to date!