A New Study Shows Women are Struggling in Hollywood? Shut up. 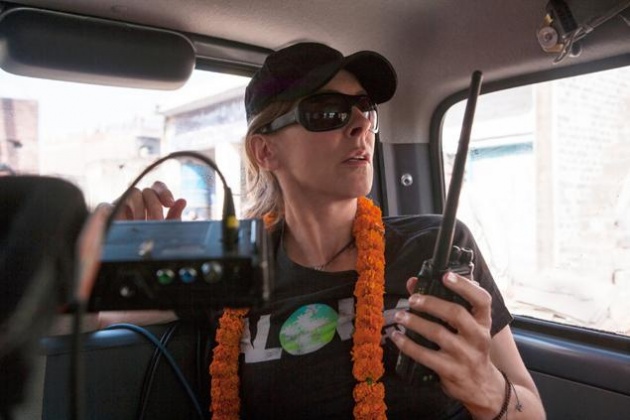 According to BBC News, in response to Katherine Bigelow's Oscar snub for her film Zero Dark (in the best director category), Sundance decided to make a point to discuss their survey displaying the lack of women in the film industry.

It's hard for women filmmakers, screenwriters, producers and crew in Hollywood.

Yeah, I said it. Shut up. Like a 10-year old to her big brother when they disagree on who is better at football.

I've been there, done that, complained plenty, and ultimately decided to not give a damn about how 'difficult' people thought my career choice was because of the presence of my ovaries.

Sundance conducted a survey and BBC news covered the story like it was pep rally for Bra-Burners United. Get your ballpoint pens and Moleskins ready fellas. Apparently this is newly discovered info.

"Woman are struggling in Hollywood."

Difficult for women to make it in Hollywood. You've discovered this fact now? Like right now? With more than 100 years since Alice Guy-Blaché 500 films and Mary Pickford co-founded both United Artists and the Academy of Motion Picture Arts and Sciences, 80 years since badass director Dorothy Arzner "Wild Party", Barbara Streisandand 20+ since Katherine Bigelow's film industry takeover with Point Break, you think women still have it hard in Hollywood? Screenwriters, producers, directors,

These are some of the Sundance survey results. What a very interesting, and reasonable, representation of how women's feelings towards the film industry.

I see sexual harassment, intimidation, lack of confidence, lack of interest in the film industry, and feminism are missing from your list. I'd like to also add that I never was given this survey.
I'm not shaken. I'm not ready to riot. I'm not intimidated by my male counterparts. And I sure as hell am not surprised about the lack of women conquering Hollywood.

Maybe if I hadn't attended a film festival in my life.

Maybe if I had never worked on a female-only film set (tl;dr, but a good story. Coming soon).

Maybe if I had not taken the time to research the greats that are the female directors of the film industry. 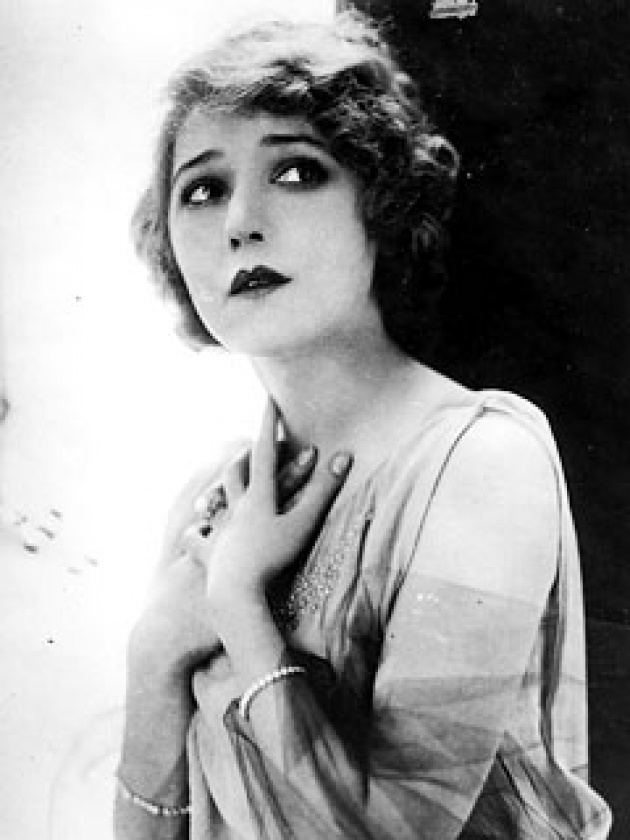 And maybe if I myself hadn't experienced the battlefield that is the film industry as a student (nothing to do with being a woman), then maybe, just maybe, I would be on board with the whole 'it's hard for women in Hollywood' spiel.

Just as if you were trying to make a point on the lack of men in the fashion industry (though I'd say more than half of the successful fashion designers of the couture fashion industry are men), then I would take a survey like this one more to heart.

Women working in the film industry is like a best kept secret and an underground organization of awesome. With so much support for one another, we quietly (and sometimes loudly)  have our winnings when people like Katherine Bigelow receive an Oscar, hell, even with a nomination, for Best Director.

Stop all that 'it must be hard' nonsense. We've got our own backs. No chivalry necessary.

Also, what about the ladies of television? Women like Tina Fey, Amy Poeler, and Lena Dunham are taking over! I'm sure the statistics for women in television will be much higher.

By-the-way, the Oscars were originally created to make the talent feel better about themselves. Just thought I'd point that out. The Golden Globes are more legit.