A Photographer's Rare Experience with A Leopard Seal

This is a short story of a National Geographic's photographer Paul Nicklen who had a rare very first face to face encounter with an endangered specie which is the leopard seal. This creature could only be found in the continent of Antarctica. The video was taken 2006 while Nicklen is doing his documentary on "leopard seals" for National Geographic Magazine issue. This experience he said, "something that will stay with me forever. The story suddenly resurfaced and gone viral on the internet because of the recent sharing and postings of the said story in Facebook and some other outlets. 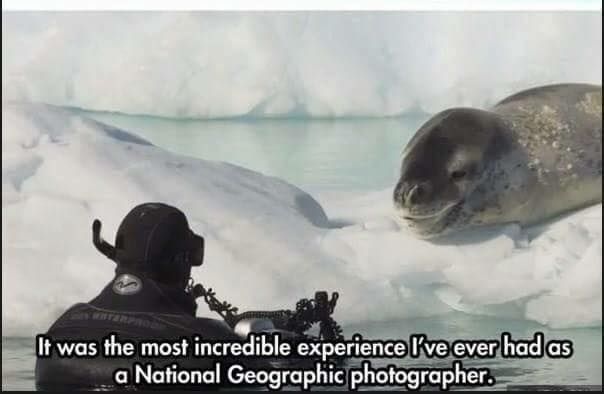 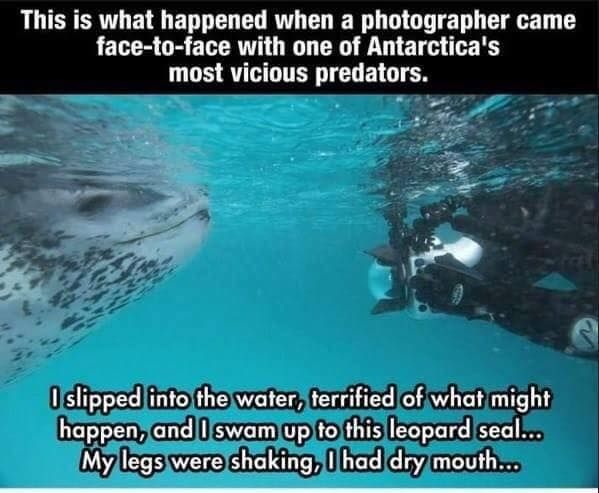 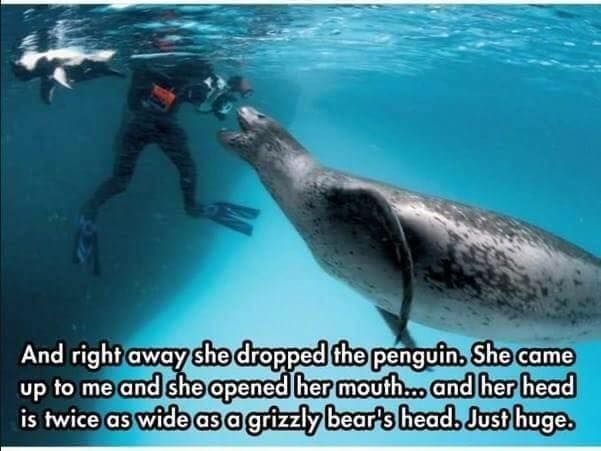 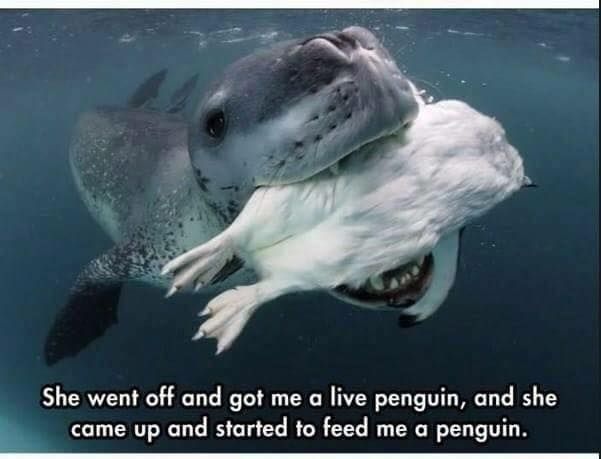 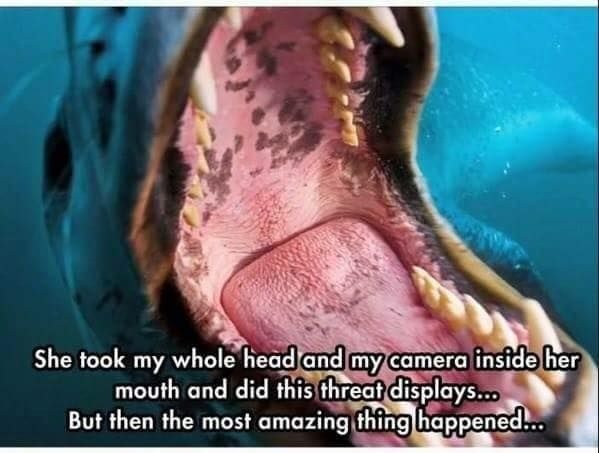 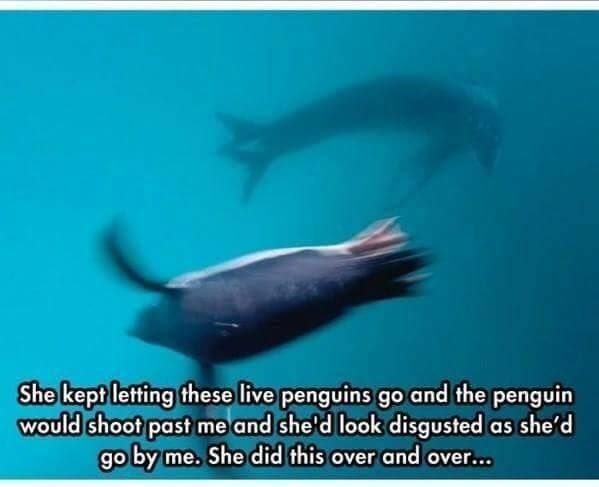 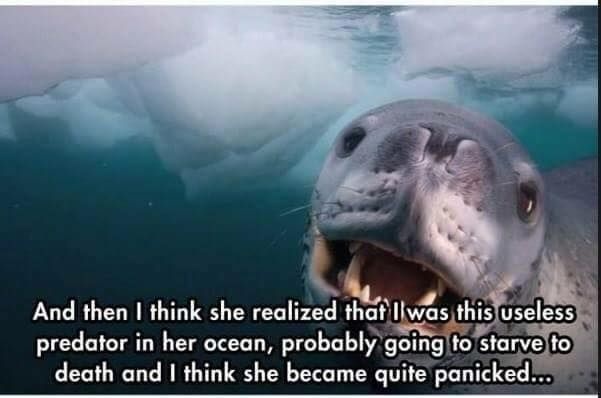 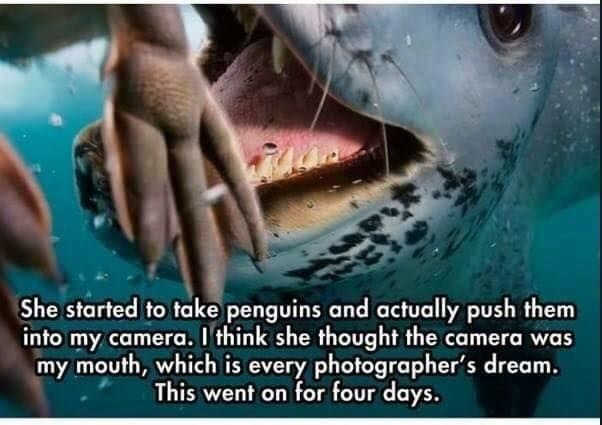 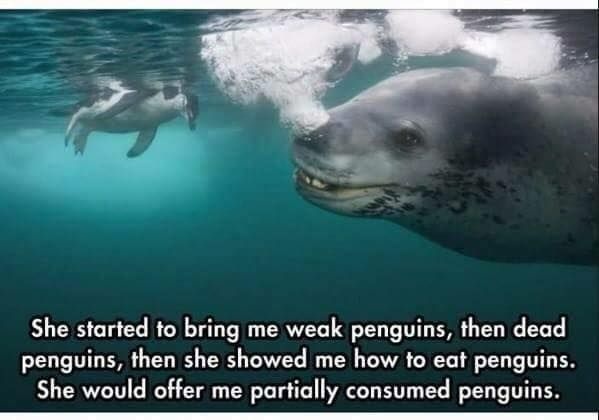 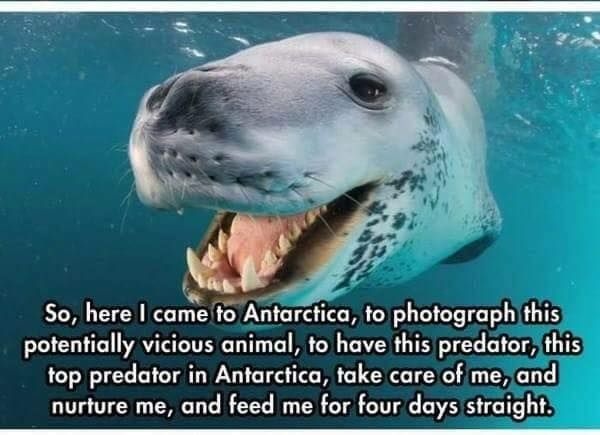 In an interview with Nicklen, to quote, " Leopard seals are the most incredible animals, I've ever had the pleasure of photographing. When you get in the water with a wild animal, you're essentially giving yourself to that animal, because, as humans, we're quiet helpless and vulnerable in the water. You're at the seal's mercy. You're at the predator's mercy. Not only did the leopard seals not attack as some predicted they would, they fed me penguins, followed me around, and generally put on a nonstop show "  he narrated.

Below is the clip of his encounter. In the video, Nicklen explained how an encounter with one particular female leopard seal was especially poignant. The animal had a head larger than a grizzly bear's, and it took his camera and his head into its mouth. But instead of harming him, the seal began to "nurture" him. It began to bring him penguins, first alive, then dead, perhaps assuming that he was a 'useless predator in her ocean". The predator apparently tried to feed the weaker Nicklen for four days as he scuba dived in the area, working on the assignment.

All my photos are mine and created by yours truly...