The impact of war and independence on journalism has been tremendous. War brought about a period of material prosperity for the press. Government advertisement brought huge fortunes and it reflected itself in better production, higher wages, colossal building and improved type of machinery. The teleprompter and the radio afforded increased facilities for reception and publication of news even in remote towns. The advertisement rates went up but are not likely to last longer. The language papers are building themselves gradually and there are ‘better bigger and brighter chances for them. Journalism made a definite progress but cannot compare favorably with the with the Western Technical efficiency in higher fields of journalism which requires, co-operative effort, State aid and scientific training, judged from certain standards our news getting is satisfactory. Our features are certainly better than before. But we have no good schools of journalism to impart practical training, our output on the whole is unscientific and inartistic and we lack in essential political, statesmantly, scientific, literary and scholarly background. 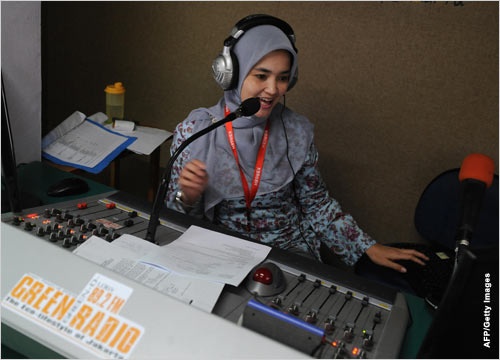 The journalists are disappointed that freedom of the press which is an essential condition of a free country is not included among the fundamental rights but there is a great change for the better and the law courts have acted as true custodians of the freedom of the press. The reason probably that the journalists have fallen from their true ideals and expectations. Yellow journalism has proved a real danger. It has developed dishonest and dishonorable practices and preached commercial jealousy and political partisanship. A moral conduct for the journalist needs most urgently be laid down. 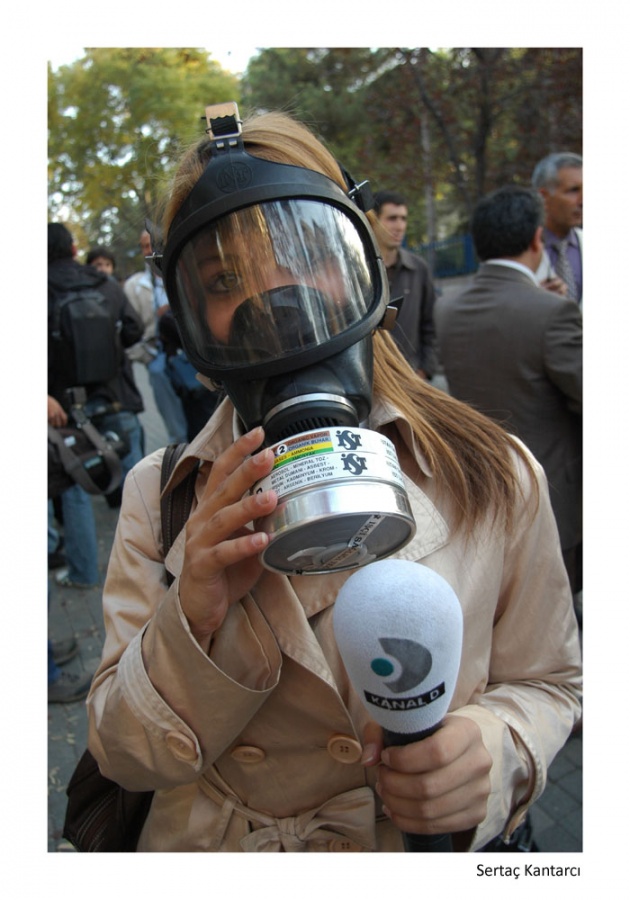 “The Pakistani journalist’s role of honor has been illustrious. Having always been in the front line of fire, many editors and papers have fallen gallantly in the fray. Their memories are worth cherishing. They inspire the neophyte and the veteran alike. With material and moral improvement the profession will attract finer and able talent, sending up its intellectual level. Above all, there will be enough causes and crusades to work for, to fight for and to die for. Journalism is war and poetry--daily war, and the poetry of emotion and action. 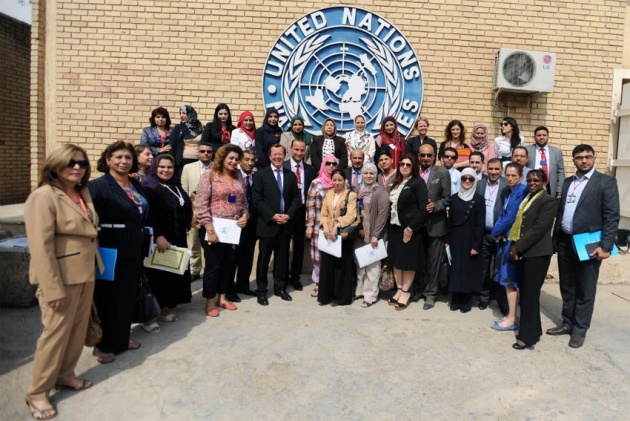