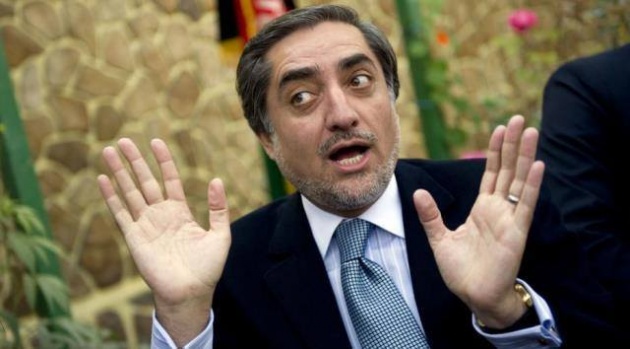 A reader feels anxiety and disquiet to know about the real story behind this ongoing. So, a story behind is, there was a student in Paktia (province), Afghanistan whose name was “Gul Marjan”. He was very inapt in his studies in the university. He always failed in examinations. When the result announced by the teacher, he always denied and never accept the result and always used this sentence “Za ye na manam” means “I am not accepting”. Not only has he showed his reaction on the examination results but also on every issue which he used to dislike. This story became famous among his friends and circulates in university environment. In the university, he who denies something to do the above mentioned sentence “Gul Marjan ye na Mani” means “Gul Marjan is not accepting” was used for him. The name, “Gul Marjan” always referred to that person at the university environment, who denies or not accepting something. This was a short story behind this whole scenario. 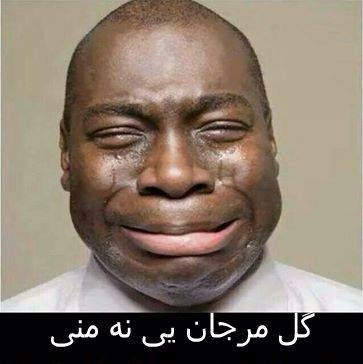 Similarly, the same picture fits on Dr. Abdullah Abdullah after Presidential Election, which was held on 14th of June, 2014. As, Dr. Abdullah denies the electoral process and considered the election was based on fraud. The United Nation, Election Commission of Afghanistan condemned his allegations to be useless and invite him to be the part of electoral process, but Dr. Abdullah denied. Then, the above mentioned sentence emerged out form university environment to the whole Afghan Community and then leaked to the whole world through social media and networks. Now the people all over the world use that sentence in their daily life. They used to sing that sentence in their songs. 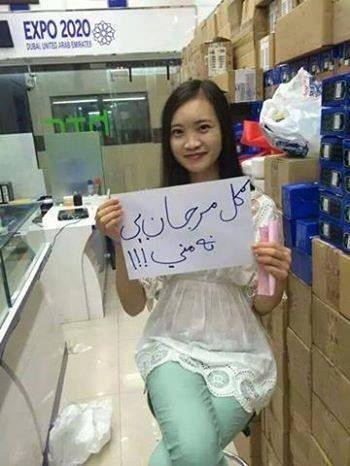 "Gul Marjan ye na  Mani" is written in Pashto Alphabets in the Images. I have published a video in filmannex also in which foreigner local musician sang a song that "Gul Marjan Ye na Mani".