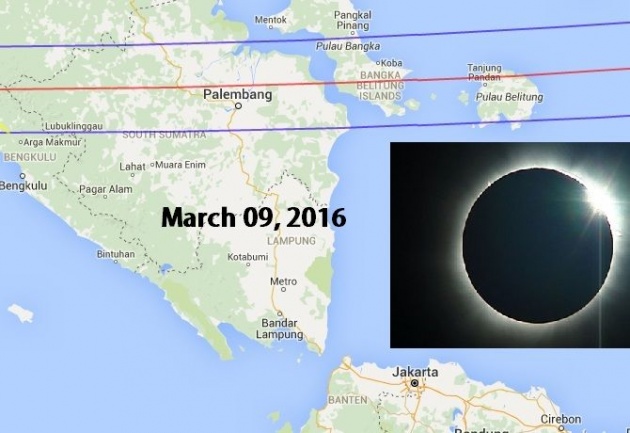 On Wednesday, 9 March 2016, Indonesia became the only country with a land traversed a total solar eclipse (GMT). These events made Indonesia became the center of world science. Which is a rare event that can only be seen within 40 years. You can imagine, The day suddenly became dark as night. However, in the world of astronomy is phenomenon that is very spectacular to do research.

Solar eclipse occurs when the moon is between the sun and the earth, so the shadow of the moon falls into the earth's surface,causing the earth became dark because there is no sunlight. In this fact, indonesia is located at equator had several time crossed by a total solar eclipse. However the solar eclipse can be observed from the region crossed by the shadow umbra moon. 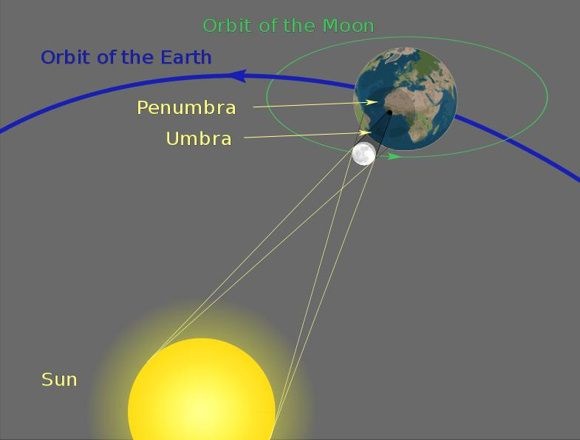 Here some facts about the total solar eclipse:

3. Total solar eclipses are rare events. There's only happen of 18-19 year. These pattern corresponding to the period of cycle saros eclipse. Based calculation will occur only about 300 years in one area.

4. Test Einstein's Theory
Eclipse that occured in indonesia is also of concern to scientist in the world. This rare event also provides an opportunity for researchers to conduct some research on solar physics or general physics. " They want to to prove THE THEORY of RELATIVITY EINSTEIN, that object can bend light". When the sun is closed, then the strs around the sun slightly shifted. And there will be changes in animal nights behaviour. This eclipse is very important as a means of public education.

The total solar eclipse was to be seen. But let us not forget that the evidence of the power of Allah SWT. And dont forget to raise the takbir, the eclipse prayer and charity.

Here are some picture of Solar Eclipse. 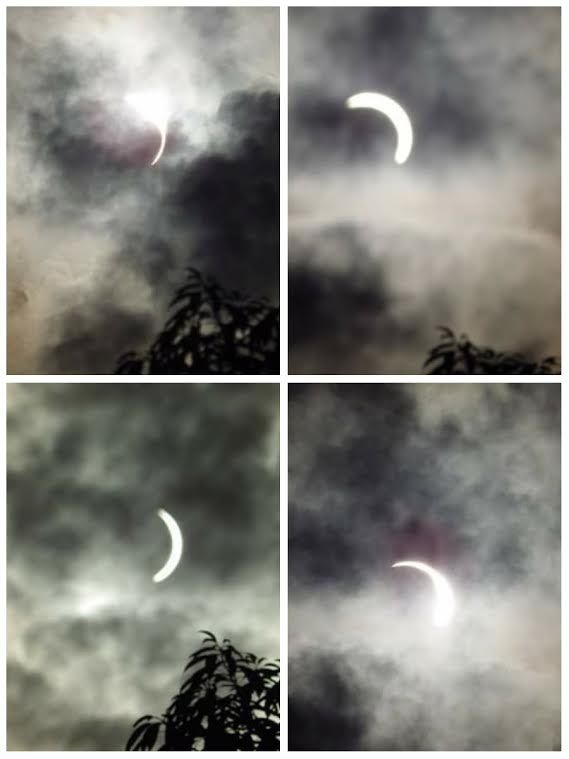 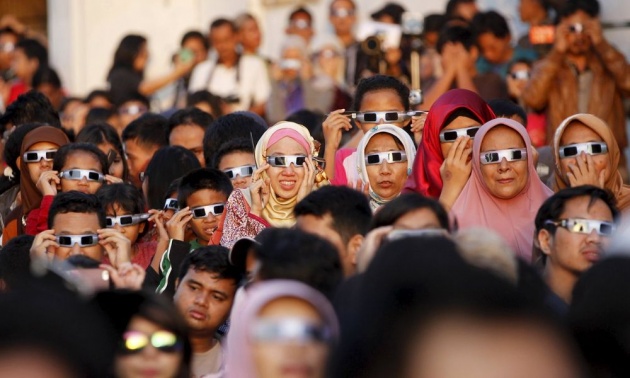 People watch a solar eclipse outside the planetarium in Jakarta. Photograph: Garry Lotulung/Reuters 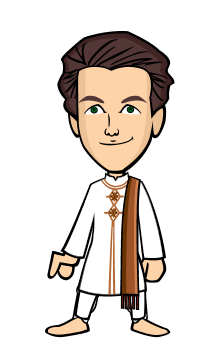