A trip out to the multiplex...

I remember being a kid, and going to the cinema was such a simpler time. Some of my first memories are from the multiplex, which at the time was Warner Village, about a mile from my house where I spent most of my childhood. As a tiny nipper I remember going to Snow White & the Second Dwarves and having to dragged out screaming by my mum because I was too afraid of the Queen when she had disguised herself as a haggard old woman enticing Snow with the poisoned apple. That is literally one of my first memories, and my mum still brings it up to this day. 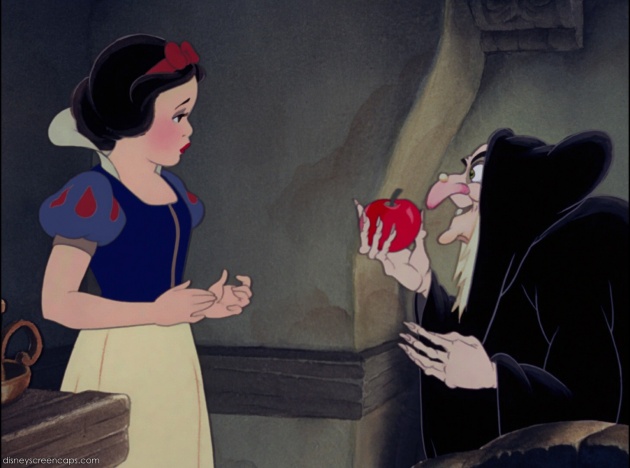 Still gives me the shivers.

After that, there are countless trips with friends, some which stick out in the mind are going to see Men In Black when there was a queue around the back of the cinema (those were the days), ditto Independence Day (or ID4 if you want to write it that way) and the first Toy Story. Me, and my mum would queue for the best part of an hour just waiting to get tickets to a showing that probably still wasn't for at least another hour just to see the latest blockbuster. After each and every film we'd sum it up with a yes, no or definitely - referring to if we'd be getting it on video as soon as it came out or now. 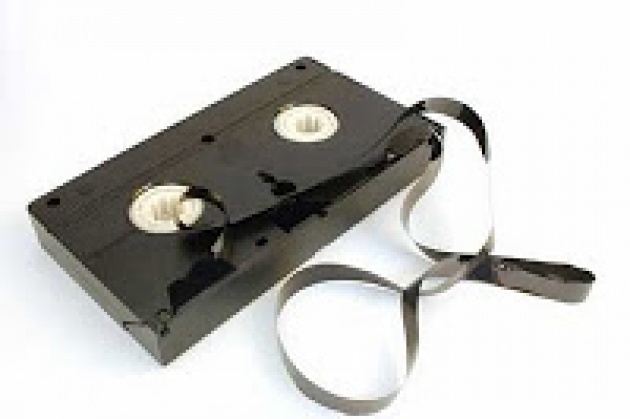 One of my favourite things about that particular cinema from was that it was across the road from a very popular, well known supermarket. So we would always fill our proverbial boots with all sorts of contraband (drinks, sweets, strawberry laces, candy necklaces etc.) and them smuggle them past the ticket checking border. Shoving down trousers legs, zipping up your big coat (even in summer) and just STUFFING it full of sweets, etc. I guess that kind of brings me to my first problem with the old multiplex nowadays. Everything is so bloody expensive, and the main thing that the owners of cinema chains seem to be interested in selling now is popcorn, hotdogs, nachos, drinks and everything BUT the film. Recently the cost for me to go the cinema with my girlfriend, or mates has not been sub £50. FIFTY QUID! That's a weeks worth of shopping, a month on a utility bill, and now it seems to be ONE SINGULAR TRIP TO THE CINEMA! 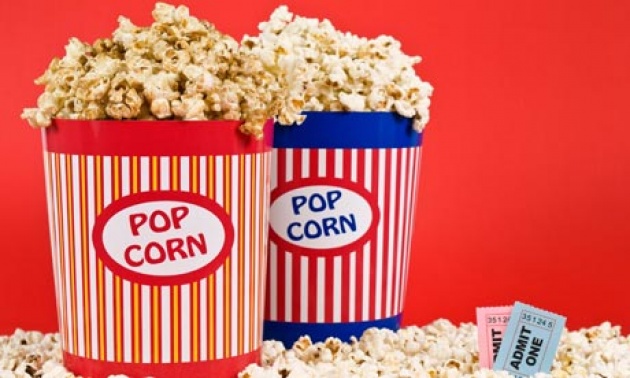 Never mind the fact that there seems, well actually there doesn't seem to be, there IS more and more sequels, prequels, remakes, re-envisionings and just mountains of unoriginality the studios are squeezing out year after year. It's not really as appealing as it seemed to be, I mean maybe the honest point of view is that as my years continue on my wide eyed optimism leaves. I actually wrote a report on the cinema industry, and never once did I consider that it's always been the way it is. Just my point of view changes.