We are back with our Film Annex Industry Newsletter this week with more on Sundance and the movies that got picked up by studios, as well as filmmaker Steven Soderbergh's retirement from Hollywood and a preview of next film festival in Berlin.

Sundance Film Festival is known to attract film studios that are looking for the next big talent in the industry. Fox Searchlight, a regular spender at the Festival - remember the $10 million-buy of Little Miss Sunshine in 2006? - already paid $10 million for the comedy The Way, Way Back, starring Steve Carell and Toni Collette. RADiUS-TWC, a division of The Weinstein Company, scored no less than five films including the drama film Fruitvale which won both the Grand Jury Prize and Audience Award in the U.S. Dramatic competition at the Festival. Jury member Tom Rothman, impressed by the true-story drama directed by 26-year old filmmaker Ryan Coogler, welcomed the crew on stage with "This will not be the last time you guys walk to a podium."  You can see the full list of winners here. 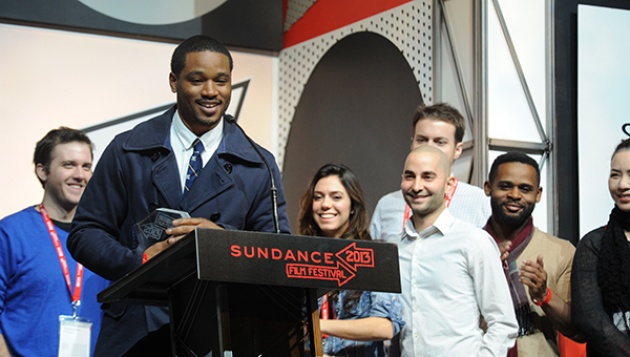 The cast and crew of Fruitvale accepting their Award at Sundance.

Steven Soderberg was also 26 years old when he debuted at Sundance Film Festival in 1989 with sex, lies, and videotape, and won the Dramatic Audience Award. More than 30 films and an Oscar later, he announced that he wanted to be done with movies by the time he turns 50, which was 2 weeks ago. In an extensive conversation in the online magazine Vulture, he explains his decision and talks about his last film Side Effects and the film business. About being a filmmaker today, he says: "The worst development in filmmaking—particularly in the last five years—is how badly directors are treated. It’s not just studios—it’s anyone who is financing a film. I guess I don’t understand the assumption that the director is presumptively wrong about what the audience wants or needs when they are the first audience, in a way. And probably got into making movies because of being in that audience." 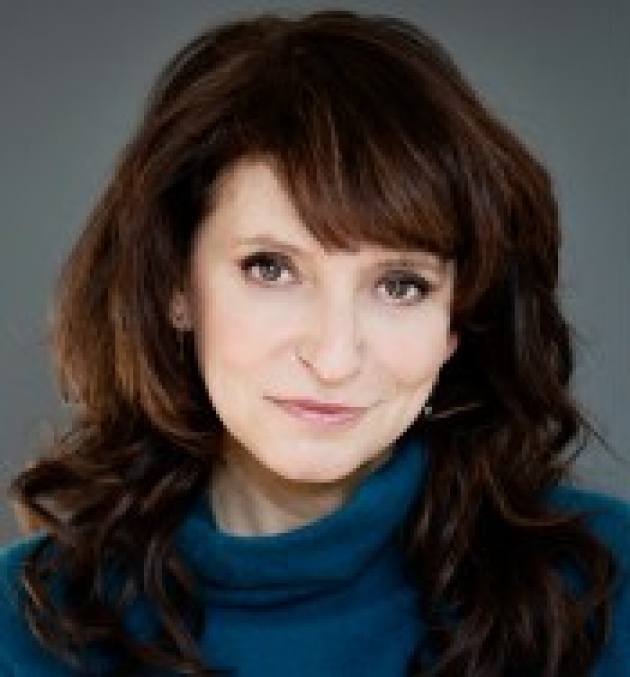 Steven Soderbergh may be retiring from the film scene but he will be at the Berlin Film Festival at the beginning of February to present Side Effects. Female filmmakers were well represented at Sundance and we are happy to see that it continues at the Berlin Festival. 20 women filmmakers are presenting their works in the Panorama programme, and for the first time in the history of the Festival, women make up the majority in the jury. Among them, Eternal Sunshine of the Spotless Mind's director of photography Ellen Kuras, Susanne Bier (photo), who directed In a Better World that won the Oscar for Best Foreign Language Film in 2010, and Shirin Neshat, whose work is essentially focused on the female experience within Islamic society. We are curious to see how a jury essentially composed of women can affect the competition this year. Empowering women through film is one of our goals as part of Women's Annex, an initiative we launched here a few weeks ago. Seeing those female filmmakers and producers taking a bigger part in the film industry makes us believe it is the right direction to take!