I recently spoke with one of my significantly younger cousins about cartoons he watches on television. Just talking about television with the little man reminded me of how he was as a toddler and how he responded to television commercials.

When my little cousin was a lot younger, he would respond to television commercials in an interesting way. Simply put, he would see an advertisement directed towards him in the form of a toy or cartoon and would yell to the closest person near his very tiny personal bubble screaming, “I want that! You have to buy me that!”

He would demand something he has never physically seen before and never held in his tiny little hands for what reason exactly? He saw the pretty colors and catchy jingle in the ad for Sock’emBoppers or Rock ‘Em Sock ‘Em Robots or the newest water gun. 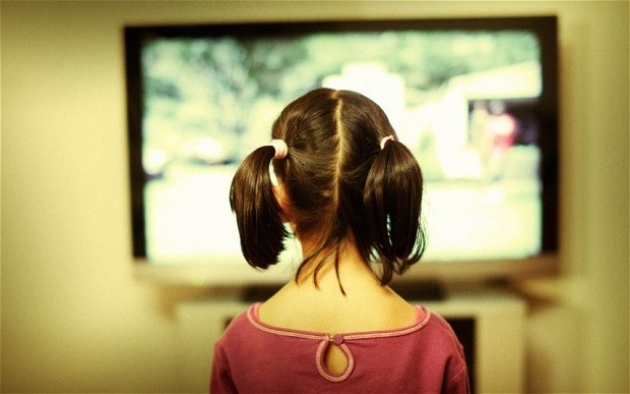 But what does this constant want, desire while watching T.V. do for children? Do television commercials have lasting effects on the child? 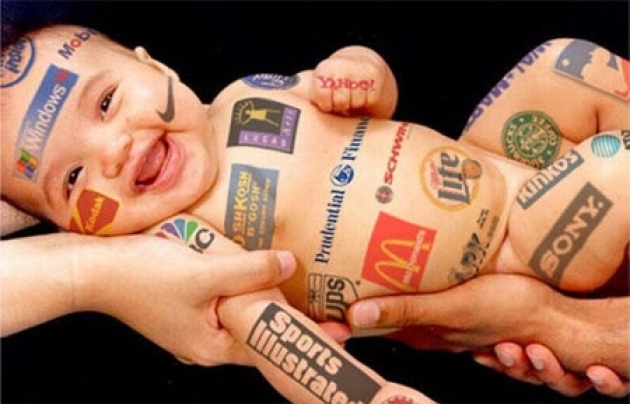 So I decided to look further into the question lingering in my mind. And my curiosity had a legitimate foundation for it as you may have expected.

According to a fairly recent study of 8- to 11-year-olds from the Netherlands, high exposure to television advertising has a “positive causal effect on materialism”.

This study shows that his constant desire for material goods ultimately makes children more materialistic in their sense of values linking consumer goods with happiness and success.

With the advent of the Internet, increased use of video-gaming consoles, technological advancements with gadgets such as the iPad, iPod, and iPhones, children are exposed to advertising on a daily basis. 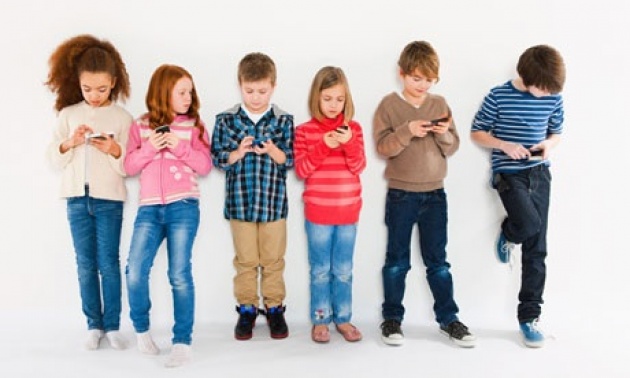 Now this may be good for companies and advertisers but what will the long-term effects be for these kids? I can tell you right away it’s not looking pretty. Children’s values are shaped by their exposure to these ads so that material goods equate value in a person.

If this is the effect on children now, I can only imagine what it can be like in the future. Children’s shows including cartoons, movies, apps, etc. should have harsher restrictions for advertising.

We already have a hyper consumer society; we don’t need the children of our nation demanding material goods they see on commercials at such a prime, young and fragile age.

Our childrrren are social beings. They come into the world programmed to respond and relate to others. Through adulthood, children's development is among the most important activities of life.